Main page
Celebrity News
Chris Noth returned to work after harassment allegations
Discuss (1)
The actor lost his agent, as well as a number of major advertising contracts and a role in the series "The Equalizer", after several women told about him not pleasant details.

Chris Noth is back in the ranks — a few months after the loud statements addressed to him, the actor returned to work.

He played the main role in a new production in one of the theaters in Massachusetts. By the way, Noth performed not only as an actor, but also directed and produced the play himself. 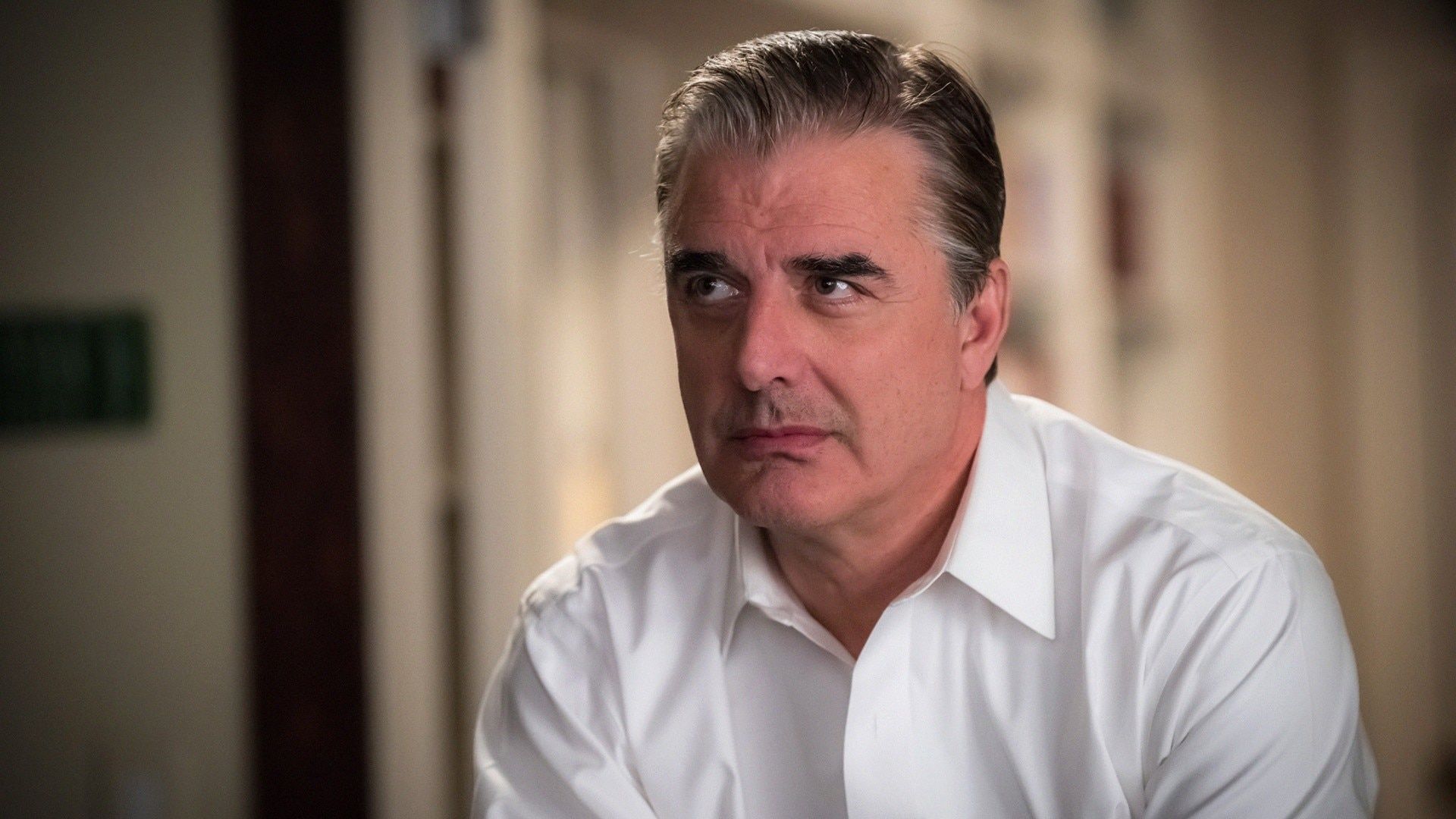 Chris Noth
After several women came forward with accusations against the actor who allegedly molested them, his business did not go very well. The actor lost major contracts, and the producers "Just like that" cut Chris out of the final series of the project.

Al Pacino who are his parents
6.0

Patricia Arquette where does she live
4.7