Kylie Jenner has hinted that she is expecting her third child
Discuss (1)
Not so long ago, a second baby appeared in the family of Jenner and Travis Scott, nevertheless, the star actively hints that she is ready to become a mom again.

Kylie Jenner and Travis Scott have two children. Their first child was born in February 2018 — the girl was named Stormy. The star couple named the second baby Wolf. 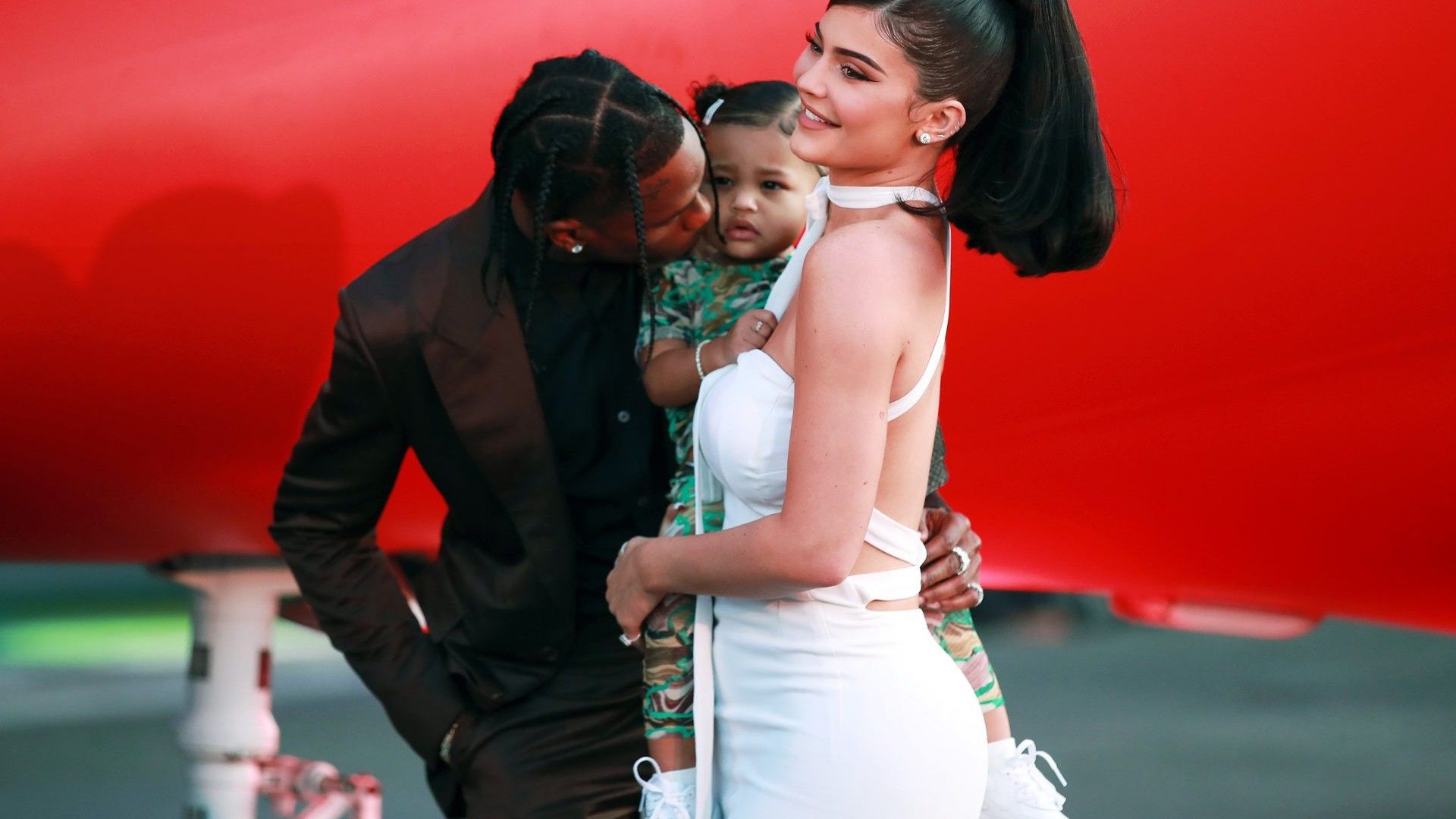 Kylie Jenner and Travis Scott
The day before, Travis posted a photo that Kylie commented very ambiguously — she left a pregnant woman under the picture of sma faces. Fans of the couple immediately bombarded the talk show star with questions, but she did not answer them. 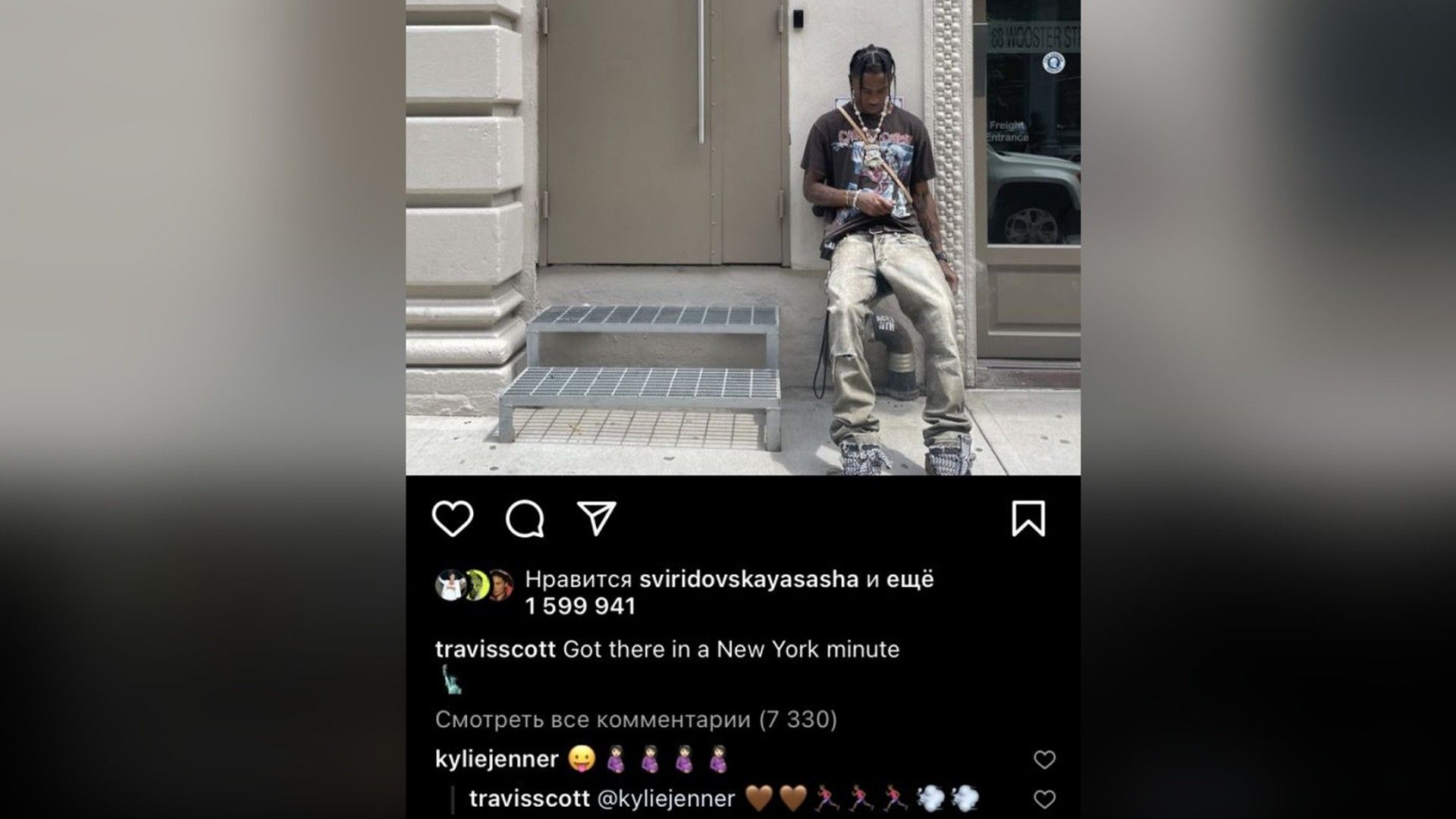 That photo of Travis Scott
Zoomboola.com notes that after the couple had a second child, their relationship became much better and more romantic.

Margot Robbie who is her father
6.0