Main page
Celebrity News
Mickey Rourke slams Tom Cruise
Discuss (1)
Mickey Rourke is one of those who does not hesitate to express his opinion, even if it may offend his colleagues. This time the actor took a tough walk on the work of Tom Cruise.

In a conversation with TV presenter Piers Morgan, the Golden Globe Award winner spoke about Top Gun: Maverick, which grossed more than $1 billion at the box office back in May. One of the main roles in the film was played by Tom Cruise. And, apparently, Mickey didn't like it very much. He called a colleague in the workshop "inappropriate" and said that in all tapes he is exactly the same. 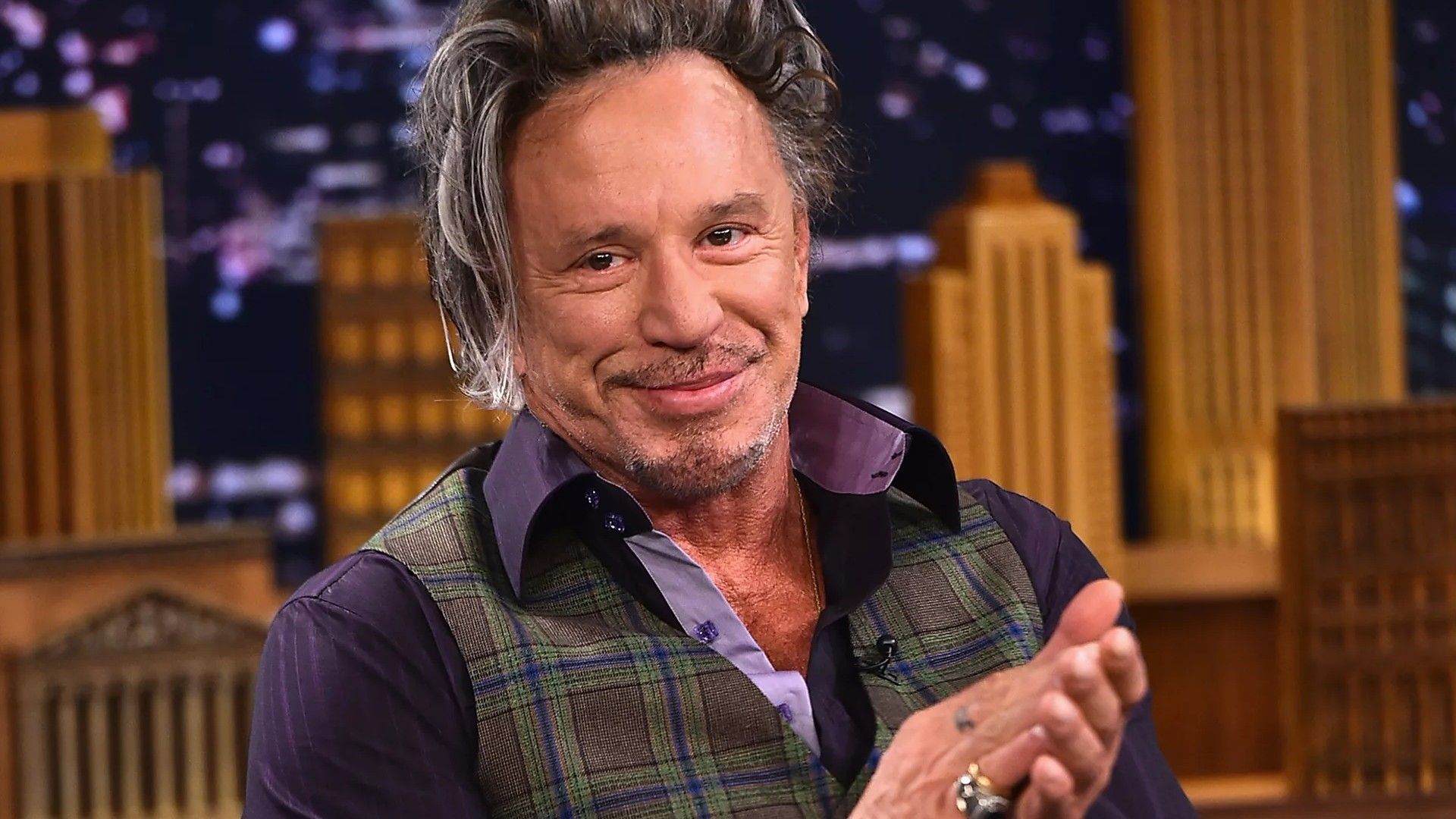 Mickey Rourke
“This guy has been playing the same role for 35 years. I don't respect that," the actor began. “It doesn't mean shit to me. I don't care about money and power. When I look at the work of Al Pacino, Chris Walken, the early work of De Niro, Richard Harris and Ray Winston, I think I want to be like them,” — said Mickey. When asked if he thought Tom was a good actor, Rourke simply replied, "I guess he doesn't matter in my world." Well, we in zoomboola.com are waiting for an answer from Cruz.