Due to foreign promoters the musicians and groups from US and other countries decided to cancel their performances in Russia because of the operation in Ukraine.

"The Franz Ferdinand concert, scheduled for July 1 in Moscow, is canceled. For ticket refunds, contact the place of purchase," said the concert agency SAV Entertainment, which organizes the tour. 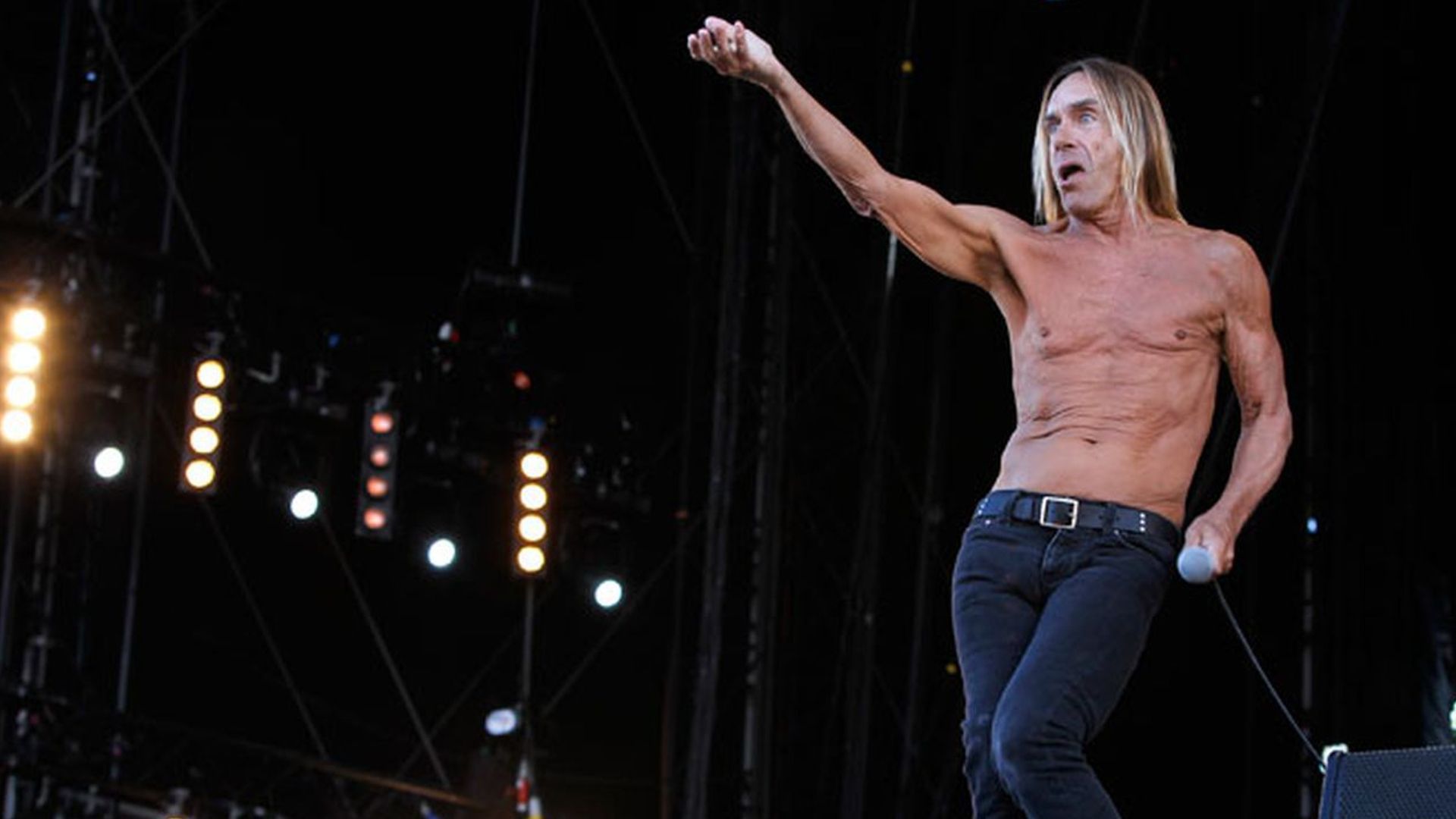 Iggy Pop canceled his concert in Russia
The agency also announced the cancellation of the Green Day concert, which was supposed to take place on May 29.

The Latvian rock band Brainstorm announced the postponement of all concerts of the Russian tour "A Year Without a Calendar". The group was supposed to perform in St. Petersburg on March 2 and on March 4 in Moscow. The musicians referred to the fact that the circumstances were stronger than them. There is no information about how long the tour has been rescheduled.

Zoomboola.com wants to remind you that on February 24th Vladimir Putin announced the start of a military operation in Ukraine. On the 28th of February Russian and Ukrainian delegations had a meeting on the Ukrainian-Belarusian border near the Pripyat River to discuss the situation, but they didn't get any results yet.

Katheryn Winnick who is she
5.8