Main page
Celebrity News
Alicia Silverstone complained that her son was being bullied for his appearance
Discuss
1
The 9-year-old son of the actress Bear was humiliated by his peers because of his hairstyle.

The boy grew his hair below his shoulders.

On her Instagram, Alicia Silverstone said that with such a length, her son has a hard time, and the boy became the subject of ridicule and mockery from the children from the surf camp. Bear told his mother about this when he returned home. 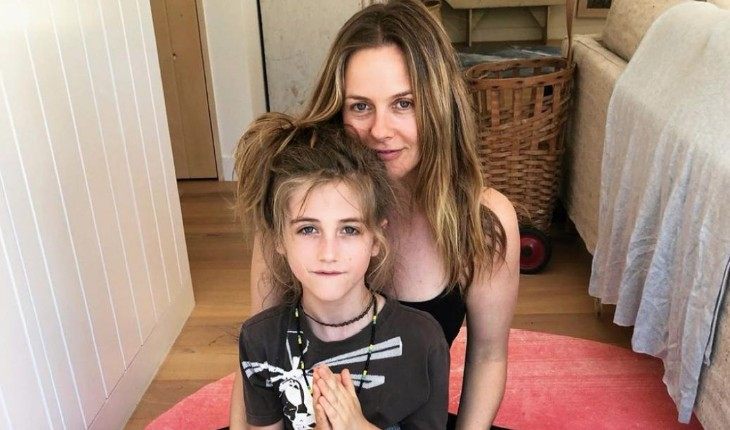 
According to Alicia, she was sure that after that he would want to cut them off immediately, but the son, on the contrary, asked the hairdresser to cut him so that he could grow them to the waist. The actress also noted that Bear loves her hair, and she is only glad to accept his choice. It is also known that Silverstone and her son are on a strict vegetarian diet. The actress often has to defend herself against attacks from opponents. When criticized that her vegan child looks tired, Alicia replies that it's only because he often has fun and wastes a lot of energy.