Mena Massoud is a Canadian actor of Egyptian descent, who plays the lead role in Guy Ritchie’s Aladdin (2019). Net worth: $2 million. 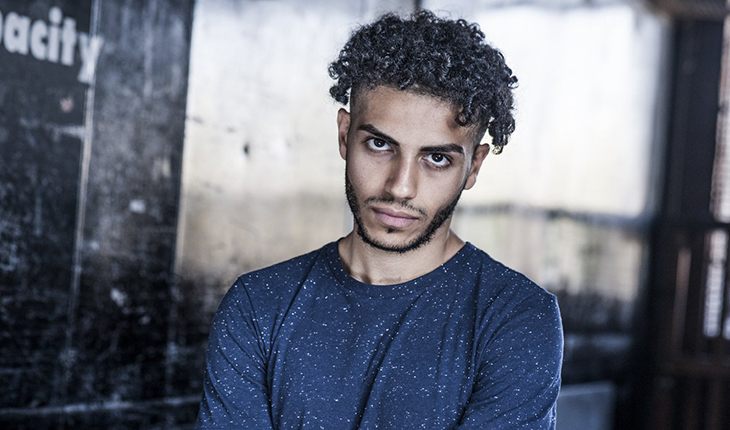 In the photo: Mena Massoud

Mena Massoud was born on September 17, 1991, in Cairo, the capital of Egypt. His parents are Egyptian Copts, representatives of the Christian minority in the Muslim community of the country. Mena is not the only child in the family: he has two sisters. 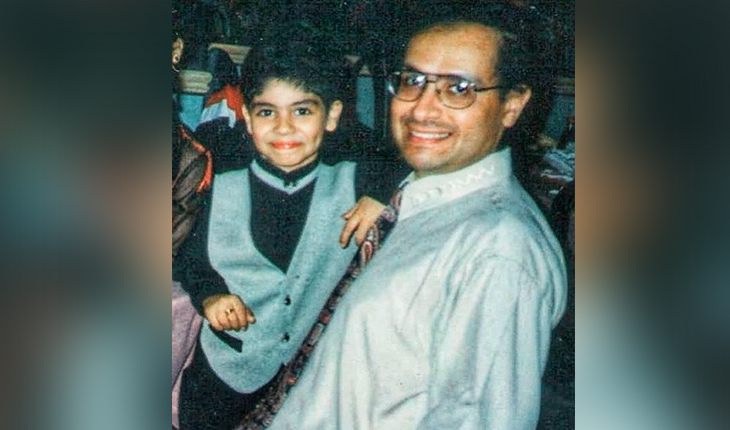 Mena Massoud with his father in childhood
When Massoud was still a child, his family moved to Canada and settled in the town of Markham in the province of Ontario. Here the boy received education at the St. Brother André Catholic High School. 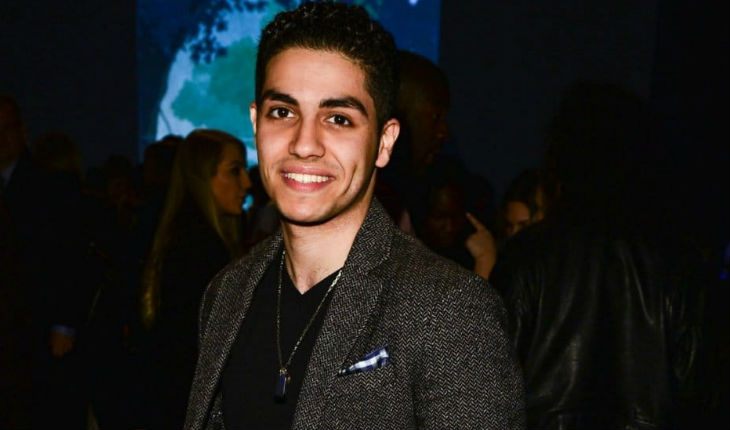 Mena Massoud is a Copt by nationality
In childhood and teenage years, Massoud was passionate about basketball and was even a member of the Ontario Basketball Association. After graduation the passion for sports did not disappear: the boy continued going in for basketball, having already decided on his future and quite a creative profession.

A graduate of the famous theater course at the Ryerson University in Toronto, Mena Massoud received his first role in the early 2010s: the 20-year-old guy played a small role in the Nikita American TV series with Maggie Q in the lead role.

But Hollywood didn’t accept Mena right away and the young actor with a bright appearance began to storm the Canadian scene. Efforts and trips to numerous castings were not in vain: soon Massoud was given a running role in the Poser Canadian teenage series and several short films. Mena also voiced several roles in The 99 animated series along with American wrestler Matt Hardy and baseball player Andrew Barbosa. 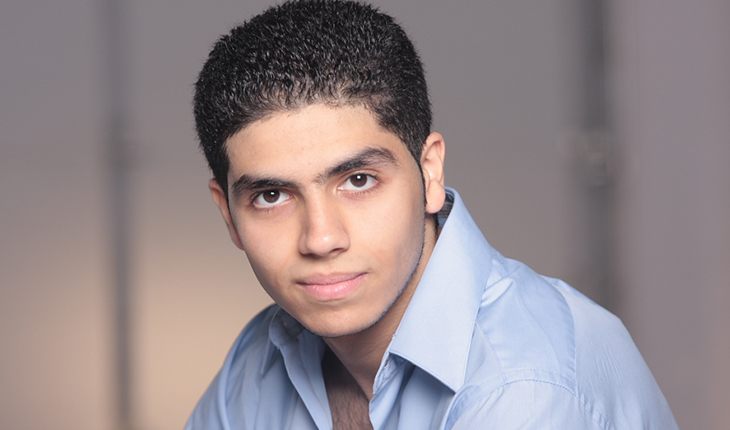 Hollywood accepted Mena not right away
An important step in Mena's career was his role in the Open Heart (2015) American-Canadian series. The story tells of a teenage girl named Dylan who is sentenced to community service in a hospital for bad behavior. Massoud played the head of a group of volunteers in the series and the beloved of Mikayla (Cristine Prosperi), the main character. 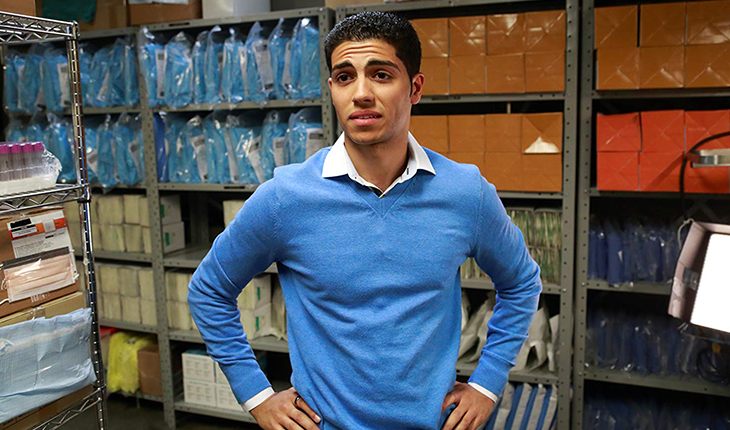 Mena Massoud in the Open Heart series
And though Massoud gained some popularity in Canada after the release of the series, he had not much work at first. Over the next three years, Mena’s acting resume was replenished with only a supporting role in the Let's Rap (the debut serious work of director Neil Huber) Canadian low-budget melodrama, roles in a few short films, and voicing in a video game.

According to Zoomboola.com, 2018 became defining for Massoud. Though not as the lead he got into Tom Clancy's Jack Ryan Hollywood project - another attempt to screen the series of Tom Clancy's novels about CIA analyst Jack Ryan. Almost 35 years have passed since the first appearance on the screen of the character invented by Clancy. Four actors have played the restless CIA analyst during the period: Harrison Ford, Alec Baldwin , Ben Affleck and Chris Pine. 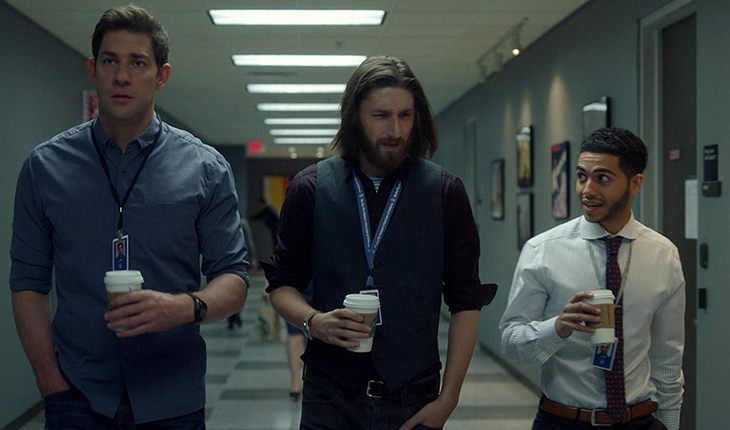 Mena Massoud in the Tom Clancy's Jack Ryan
In the new series, the lead role went to John Krasinski, best known for his role of Jim Halpert in The Office series. Massoud, on the other hand, played Tarek Kassar – the always well-dressed CIA analyst. The series was quite highly rated by the audience, though some critics mentioned the not very successful directorial work with a strong cast. 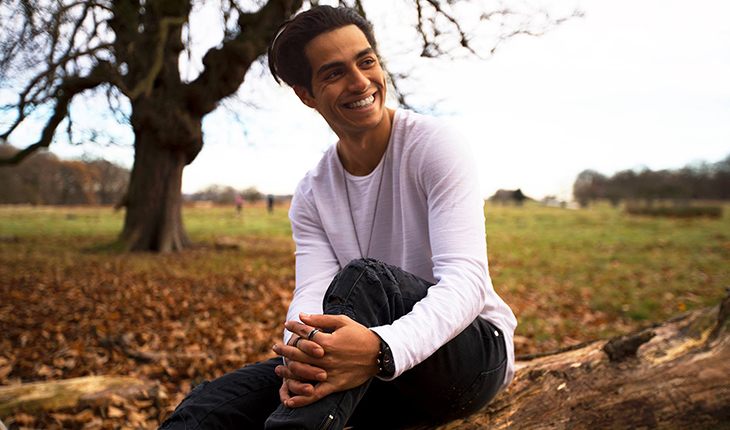 Mena Massoud – Canadian actor of Egyptian descent
His play in the series made many American and world directors take a closer look at the talented actor. Interesting offers were not long in coming. A few months after the premiere of the series, the Run This Town picture was presented at the South by Southwest festival in Austin, the first full-length film by Ricky Tolman, which had only flashed a couple of times in The Handmaid's Tale sensational TV series. 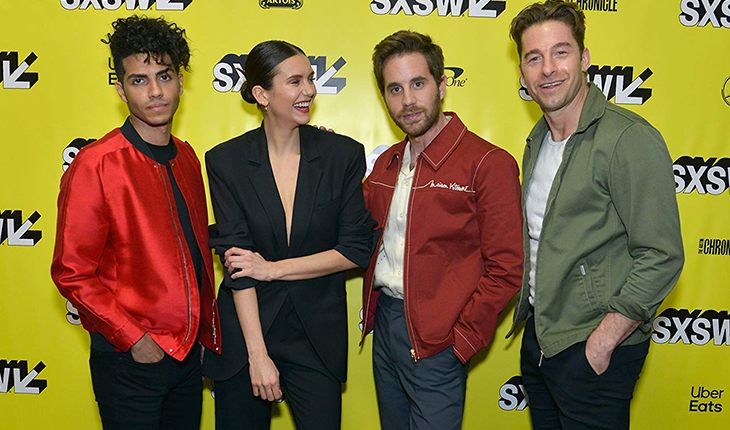 Mena Massoud, Nina Dobrev, Ben Platt, and Scott Speedman were cast in the film.
Lead star Ben Platt hinted that his character is a low-level reporter in a fictitious newspaper that can’t deal with the scandal involving politician Rob Ford (played by Damian Lewis). Nina Dobrev and of course new Hollywood star Mena Massoud will also appear in the series.

A little is known about Mena Massoud’s personal life. Some time ago the actor dated a girl named Carly Sellen, but it seems that their relationship is already over. On Mena’s page on Instagram, one can see hints on his marital status, but it's hard to confirm anything. Mena Massoud is a follower of a healthy lifestyle. He is vegan, active in sports, enjoys basketball and horse riding.
Mena Massoud is cooking

In May 2019 a new picture by Guy Ritchie, the Aladdin, a remake of the cartoon of the early 1990s, was released on the big screens. The plot of the film is familiar to every child and adult, who has been a fan of Disney studio cartoons in childhood. Aladdin (Mena Massoud) is in love with Princess Jasmine (Naomi Scott) and intends to reach her, while the vizier of Agrabah Jafar (Dutch actor Marwan Kenzari) intends to get hold of the magic lamp to become the master of the world. 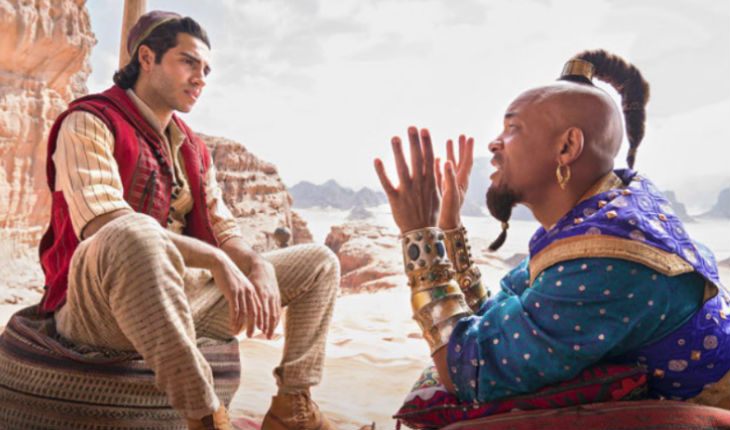 Alladin – Mena Massoud and Will Smith
The good-natured Genie was played by everyone’s beloved Will Smith, Jasmine’s Sultan father - by Iranian-American actor Navid Negahban. The monkey Abu was voiced by 73-year-old Frank Welker, whose voice Megatron from the Transformers and Sonya the bear from the Madagascar 3 spoke in.
Alladin (2019) - trailer
Also in 2019, Mena Massoud appeared in the thriller "Weird But True" (directed by "Wasteland" Rowan Atale), the movie "Run This Town", and the TV series "Reprisal". In 2020, he appeared in a cameo role in the TV show 9-1-1: Lone Star. Mena also voiced one of the characters in Lamya's Poem.

Tom Hiddleston how old is he
6.0