Main page
Interesting facts
Lesbian Celebrities and Their Girlfriends and Wives
Discuss
2
Some time ago, the whole world learned about the orientation of these Hollywood beauties. And although on the screen they often have to play the roles of heterosexual characters in films, in life they prefer to date girls.

So, for example, Cynthia Nixon for a long time played a person interested in men in “Sex and the City”, despite having a wife, Christine Marinoni. And Kristen Stewart, who sunk into the hearts of many teenagers thanks to the on-screen romance with the vampire Edward, for several years also changed more than one girl. Although the fans are ambiguous about the outings of stars, some girls often appear in public with their soulmates. Others carefully hide their relationship, but still become declassified, caught in the sight of the paparazzi. 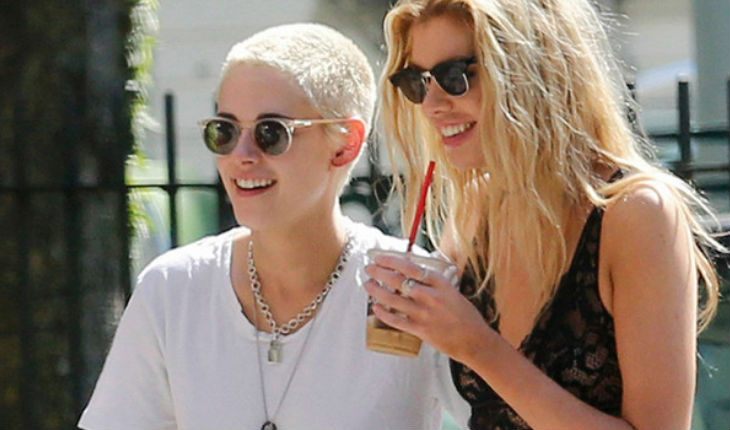 Kristen Stewart and Stella Maxwell
Many of these celebrities are stable in relations, while others quite often change their partner and again surprise the whole world with a vivid romance with a girl. You may have heard of some of them, but many couples will come as a surprise to you. In our selection - 30 photos of the most famous Hollywood lesbians with their girls.

Maria Zakharova where is she now
5.3

Kirsten Dunst who is her mother
5.8