Main page
Interesting facts
8 most prolific Hollywood beauties
Discuss
1
Maternity is not only one of the most beautiful conditions for many women, but also a great responsibility. Children require a lot of attention and time, it is especially difficult when there are more than three. We at zoomboola.com have remembered the most successful women in Hollywood, who managed to combine a career with raising a lot of children. 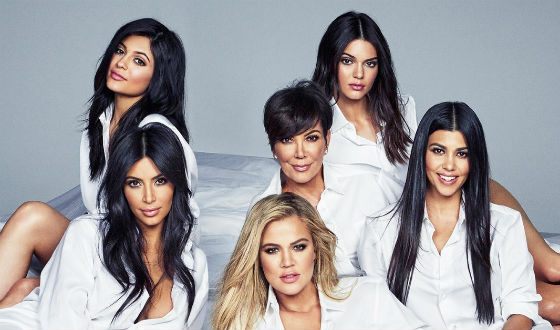 Chris Jenner and her daughters
Kris Jenner recently became grandmother to ninth child. She likes to call herself great mom-manager of her family. Kris also has four stepchildren from her marriage: Bert, Kassandra, Brandon and Brody.

When it comes to star mothers of many children, the first name that comes up is the one of Angelina Jolie. Together with her husband Brad Pitt actress had five children with three of them biologically their own and two of them adopted. 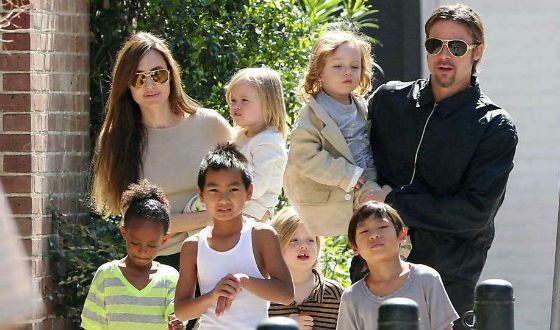 Jolie and Pitt are suing for sole custody of children
In 2002 Angelina Jolie had adopted her first child Maddox Chivan. After the divorce with Billy Bob Thornton she raised the child alone. Currently actress is in the middle of a lawsuit, requesting sole custody over her children Shiloh Nouvel, Vivienne Marcheline, Zahara Marley, Pax Thien and Knox Leon. However her court dispute with Brad Pitt is far from over.

Russian supermodel Natalia Vodianova is a proud mom of five. The latest addition to her family, son Roman, happened in June 2016. He is, along with elder Maxim, was born to French entrepreneur Antoine Arnault. 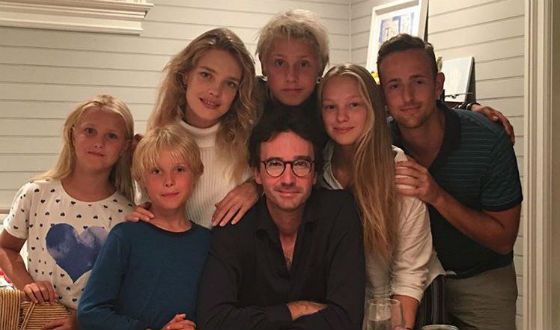 Madonna is a champion among all-star mothers: she is the mother of six children, with four of them adopted. Her elder daughter, Lourdes, was born in 1996 to Cuban athlete Carlos Leon. Later, during her marriage with Guy Ritchie, she had a son Rocco. Couple also adopted a son, David Banda. After the divorce Madonna decided to adopt three more children from Malawi.

World famous German supermodel was married twice: she has a daughter Helen from her first husband, stylist Ric Pipino and three more children from her second love, singer Seal. 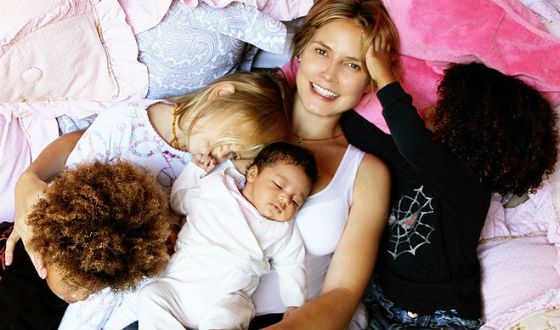 Heidi is happy mother of four children
In 2012 Heidi became free again and in 2018 announced her relationship with Tim Kaulitz, brother of Tokio Hotel frontman Bill Kaulitz, who is 16 years younger than model.

Victoria Beckham, aside from being one of the most elegant and classy women in the world, achieved unparalleled success in fashion design and talented singer and a caring mother of four children. 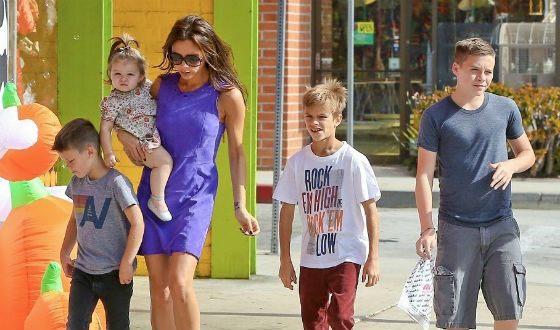 Victoria Beckham and her children
Obviously, Victoria and David really wanted a daughter; otherwise it’s hard to explain them having three sons: Brooklyn, Romeo and Cruz. In 2011 couple finally got lucky – they had a daughter Harper Seven.

One has to wonder how this woman does it all: Meryl Streep is incredibly successful actress, the recipient of three Academy Awards and mother of four kids. 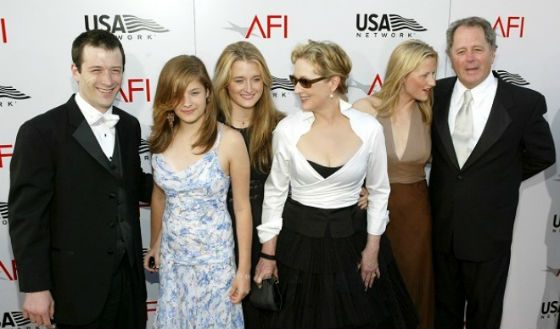 Meryl Streep`s Big Family
Her daughters Mamie and Grace Jane Gummer are following their mother’s footsteps and building their own careers in movie industry. 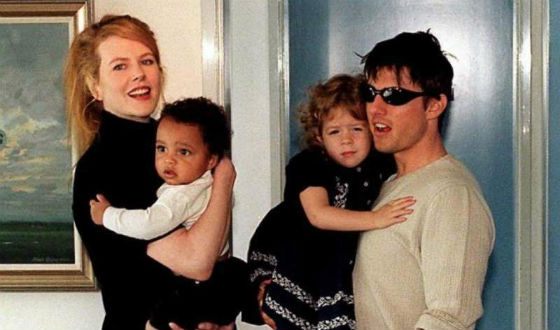 Nicole Kidman and Tom Cruise with children
Nicole Kidman, legendary actress, recently returned to the big screen, is a proud mom of four children. Her daughter Isabella and son Connor Anthony were adopted during her first marriage with fellow actor Tom Cruise. 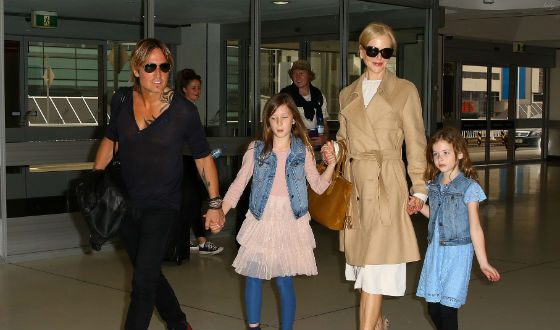 Nicole and her two daughters from second marriage
Second marriage with musician Keith Urban brought them two girls: Sunday Rose and и Faith-Margaret. After the birth she employed a radical diet and lost roughly 10 kilograms over the span of two weeks and hit the red carpet in even better form than before the pregnancy.

Michelle Rodriguez who is she
5.7

Jeremy Renner how did he became famous
5.8