Main page
Interesting facts
12 famous actresses who starred in movies pregnant
Discuss
1
Talented actors and actresses easily reincarnate into new images - this is required by their profession. But there is a delicate nuance that only actresses face. Sometimes the shootings fall during pregnancy and the directors put the task of concealing it in front of dressers and make-up artists. Zoomboola.com has compiled a list of actresses who played roles when pregnant.

By the end of the fifth season, the performer of the role of Cersei was five months pregnant. The famous scene where the nude heroine travels the Path of Shame from prison to the palace was filmed for three days, and a double was used instead of Lena Headey, later gluing the actress's head to her body. Viewers didn’t notice the substitution.

The Titanic star, just like Lena Headey, was shot five-month pregnant. It was the Divergent, where operators and costume designers had to sweat, choosing the right angles and the right clothes. Kate Winslet used the services of doubles but after giving birth she acted in several scenes, independently performing some tricks that were included in the final editing. 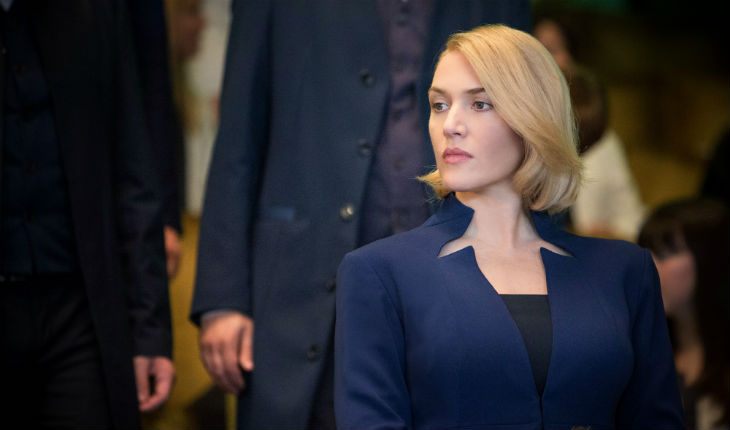 Kate Winslet in the Divergent

Blake Lively – The Age of Adaline and The Shallows

The pregnant actress starred in The Shallows, performing complex stunts, without resorting to using doubles until almost the final shooting. Only in the last two weeks, she was replaced by a double. But Blake Lively never left the set of The Age of Adaline until the ninth month of pregnancy. 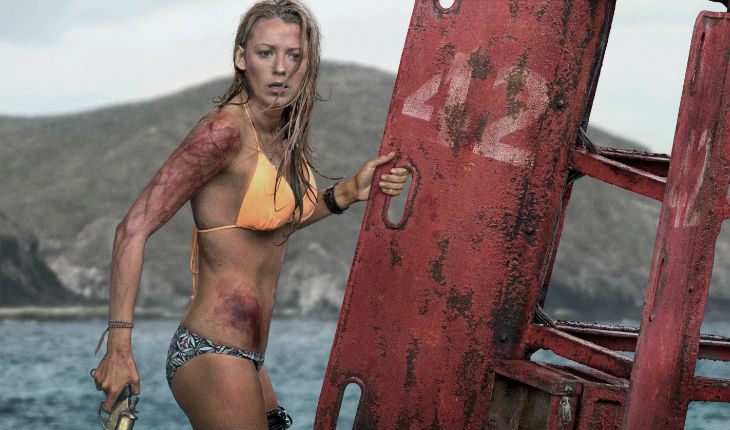 Blake Lively in The Shallows

During the filming of the fifth season Sarah Jessica Parker learned that she was pregnant. First, the directors resorted to tricks with clothes, but when it became impossible, the season was reduced to eight episodes. 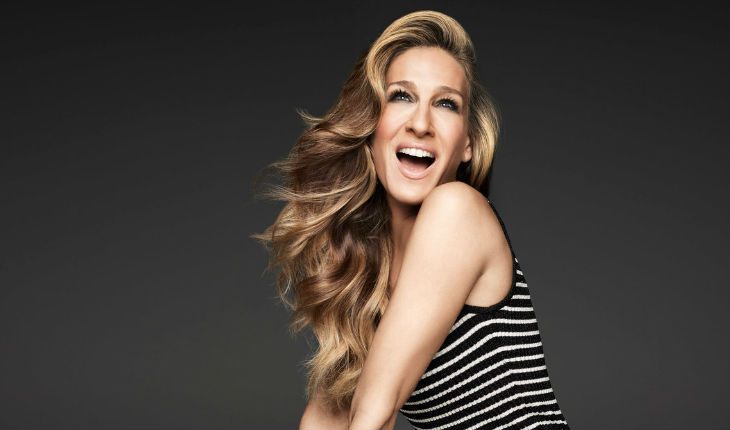 But the pregnancy of the Fight Club star wasn’t to hide for first during the set, because the pregnancy period was short. Later the actress’s belly was tightened into a corset, but her chest that had increased by the end of the shooting process, revealed Helena Bonham Carter’s secret to the audience. 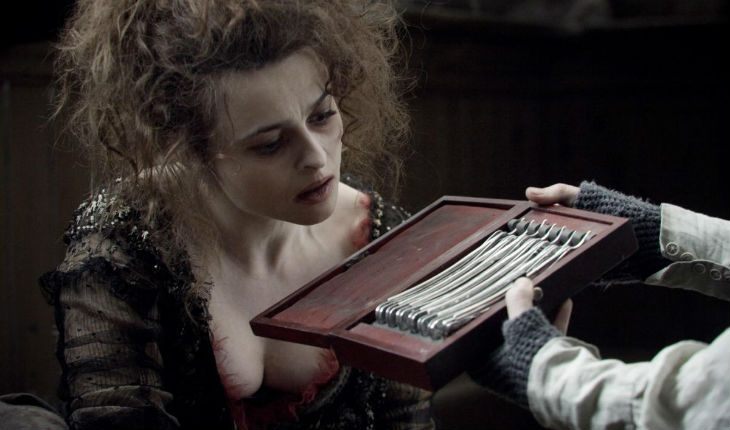 Helena Bonham Carter in the Sweeney Todd: The Demon Barber of Fleet Street

Angelina Jolie performed one of her most successful dramatic roles, being the mother of four children. The emotionally difficult role of the mother who lost her child influenced the actress, who wanted to give birth again and the film was being shot when she became pregnant. After the filming she gave birth to twins. 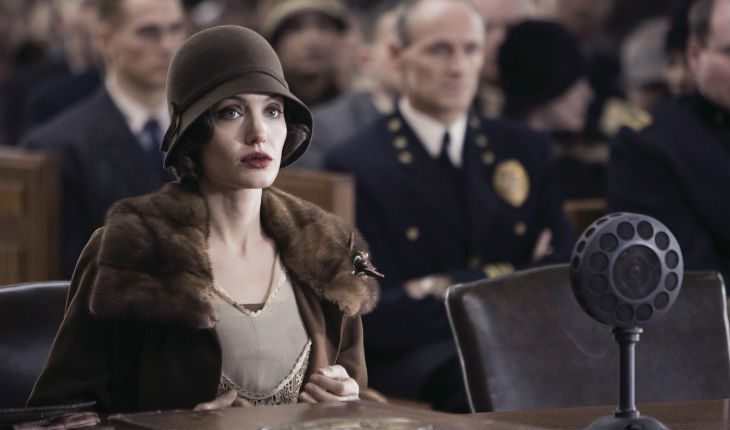 Angelina Jolie in the Changeling

Playing the role of a mom in the finals of the Friends sitcom, the actress was preparing to become a mother herself. The costume designers selected the most loose-fitting clothes but despite that, some scenes revealed Courteney Cox’s interesting state.

Another actress of the cult series was also pregnant during the filming, but instead of hiding it, the directors outplayed the script. Liza Kudrow’s character gave birth to children, whom she gave to her brother. 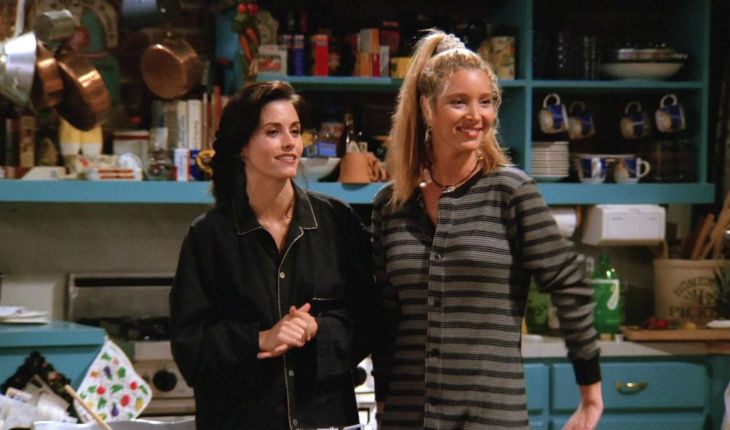 Courteney Cox and Lisa Kudrow in the Friends sitcom

In the screening of William Thackeray’s novel, the Star of the Cruel Intentions dressed in lush dresses of dark colors of the XIX century. Despite the attributes that were so convenient to conceal pregnancy, the actress wasn’t shot fully. In moments of such need Reese Witherspoon just stood behind some piece of furniture, hiding her belly and the fifth month of pregnancy was unnoticed by the audience. 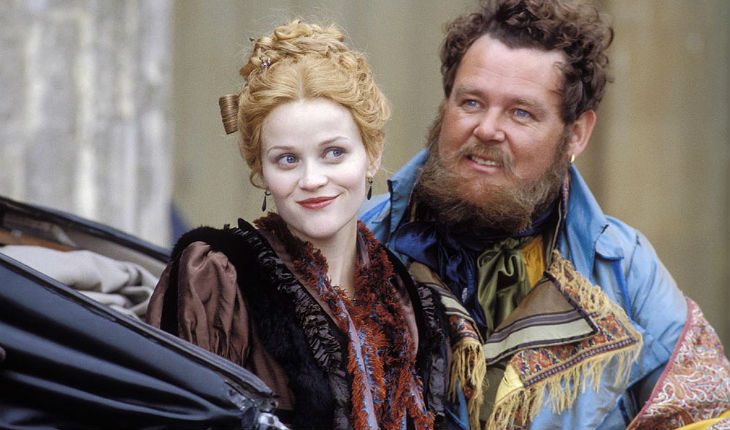 Reese Witherspoon in the Vanity Fair

The actress’s state made adjustments to the work of the entire film crew. Episodes with her character were shot first but Scarlett Johansson quickly got tired and the process had to be slowed down. As a result, she was replaced by a double. 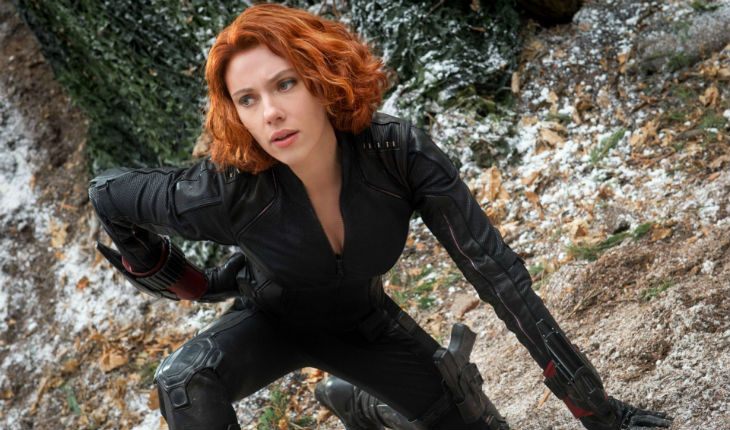 Scarlett Johansson in the Avengers: Age of Ultron

The costumers involved in the work on the picture were not to be envied. The fact is that Drew Barrymore found out about her pregnancy after signing the contract and the news significantly complicated their work. In addition, the start of the set was delayed for some time. As a result, the actress appeared in the frame already noticeably grown stout. 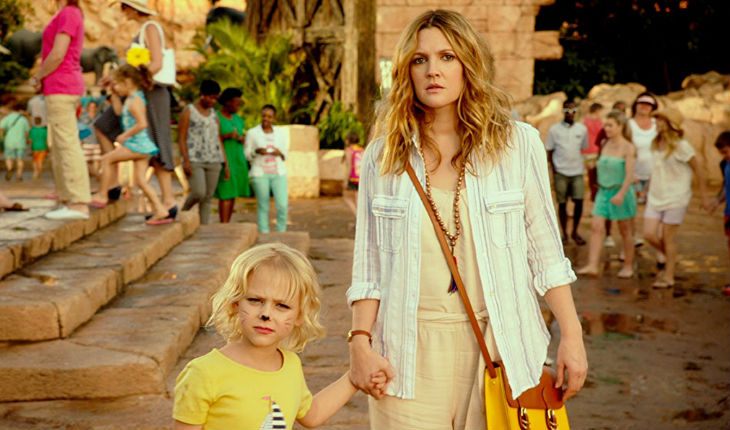 Drew Barrymore in the Blended

Emily Blunt – The Girl on the Train

Emily Blunt, like Drew Barrymore, found out that she was pregnant at the very beginning of The Girl on the Train and did not tell the producers about it. According to her, the pregnancy only helped her get into the role of an emotionally unstable heroine who could not have children. 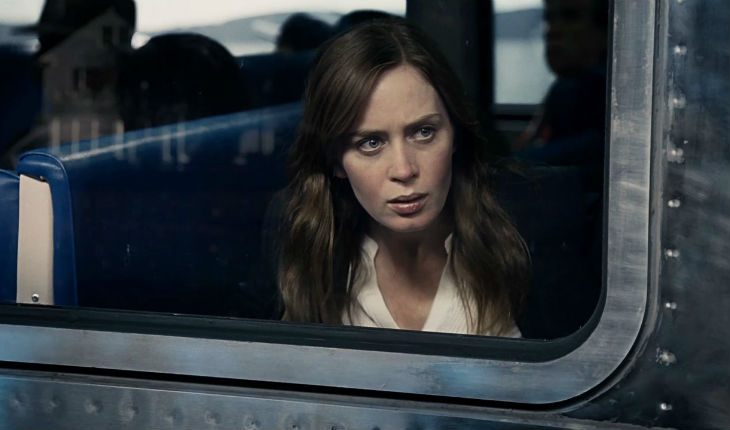 Emily Blunt in The Girl on the Train
These were the top brave actresses who didn’t abandon the shooting process during pregnancy. And following this link you can find the list of stars who survived the nightmare of braces.