Main page
Interesting facts
15 stars who survived the horror of braces. Who do they suit more?
Discuss
Although braces and plates for correcting bite have become commonplace long ago, people continue to make complexes while wearing orthodontic structures and stop smiling. World stars are the best example of the fact that there is no reason for shame in matters of health. Zoomboola.com collected a selection of celebrities who decided to install braces, and many of them did so in adulthood. Vote for the one who is best suited for the glands on the teeth and whose result struck the most!
1. 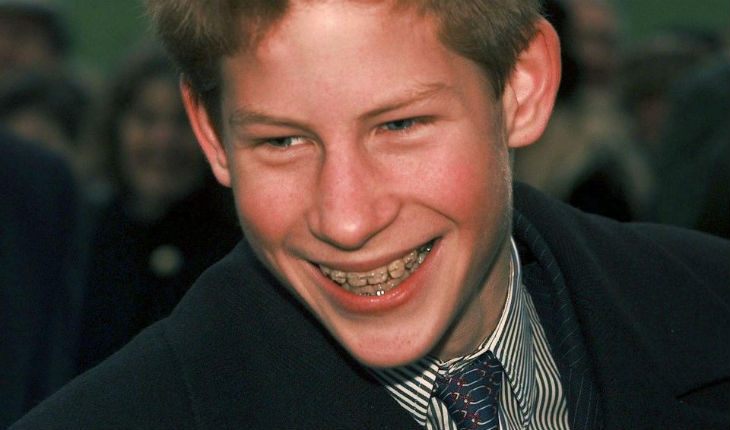 Prince Harry proved that even members of the royal family should wear braces to correct their teeth and absolutely nothing to be ashamed of.
2. 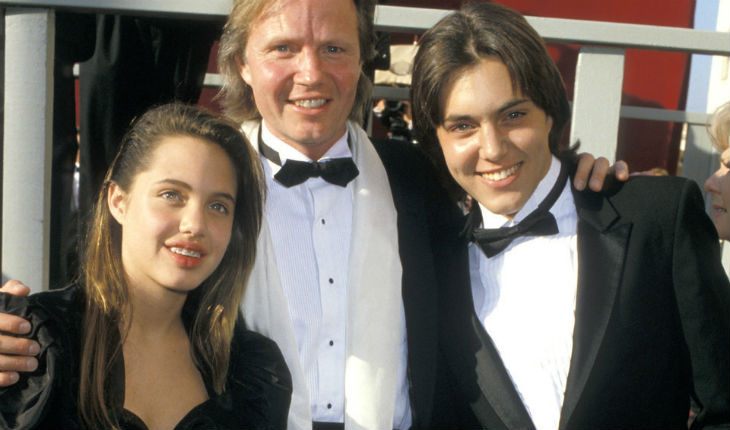 The ideal Angelina Jolie was not always perfect. For example, her alluring smile required correction in youth, as evidenced by archival photos. But the result was so beautiful that the actress often advertised lipstick.
3. 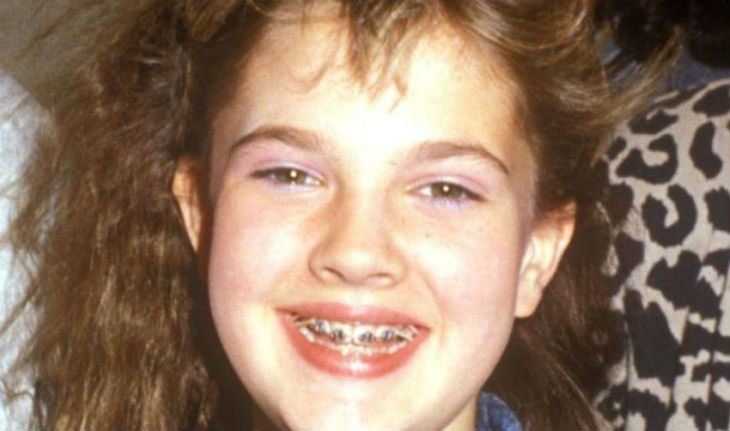 The fact that Drew Barrymore had serious bite problems is now completely unnoticed. Nevertheless, a novice actress once had not only to wear a bracket system, but also additional braces to align teeth.
4. 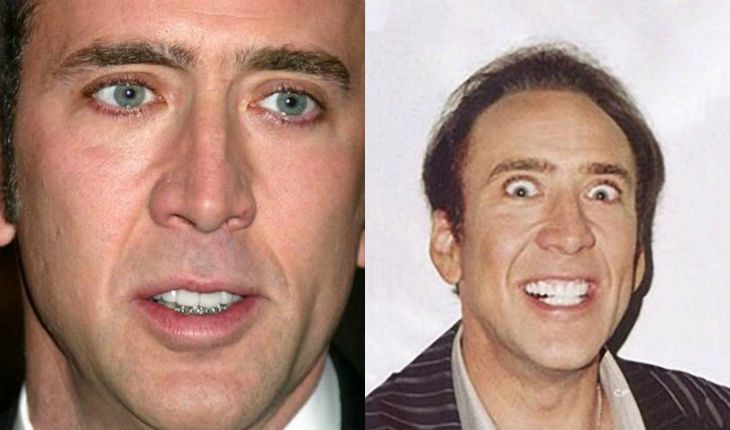 Nicolas Cage's upper teeth have always been in good condition, but below this is a real stockade. In the intervals between the shooting of the actor wore brackets, which led to an amazing result on the right photo.
5. 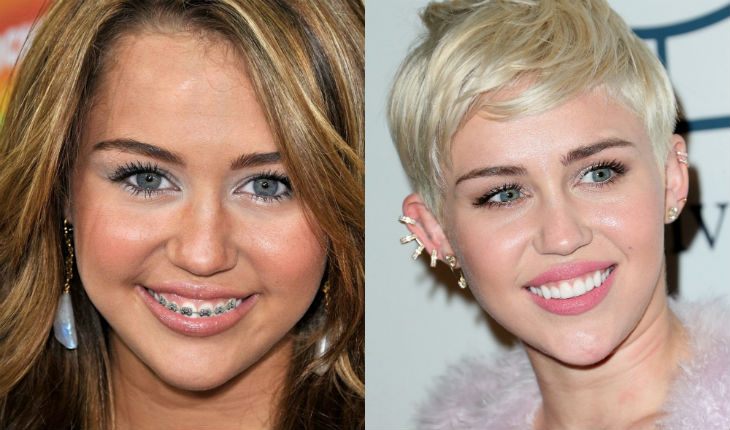 Miley Cyrus wore brackets during the time of Hannah Montana, which perfectly matched the image of a cute teenager. Now, the actress continues to experiment with her teeth and appears in public with a gold cap.
6. 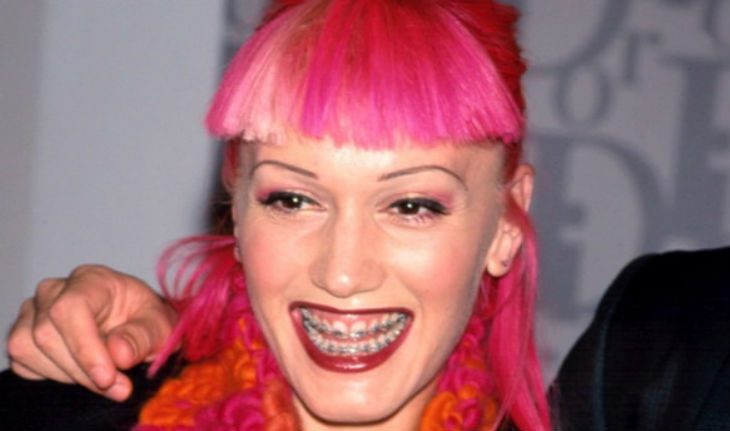 Gwen Stefani was not only not shy about wearing braces to make her smile perfect, but also made a real trend of it. The soloist of the legendary group No Doubt admitted that she had always dreamed of brackets, but for many years she could not afford them financially.
7. 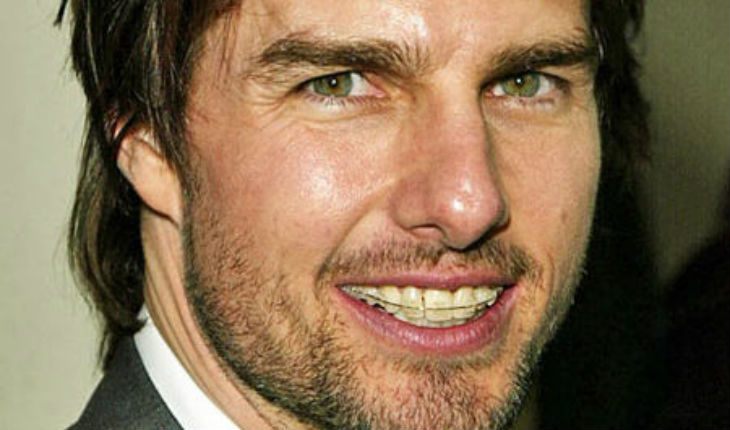 Tom Cruise was among the brave men who were not afraid to set braces in adulthood: at that time, the actor was already 40 years old. Of course, Hollywood dictates its own rules, so Tom's braces were transparent, but the bracket still remained noticeable.
8. 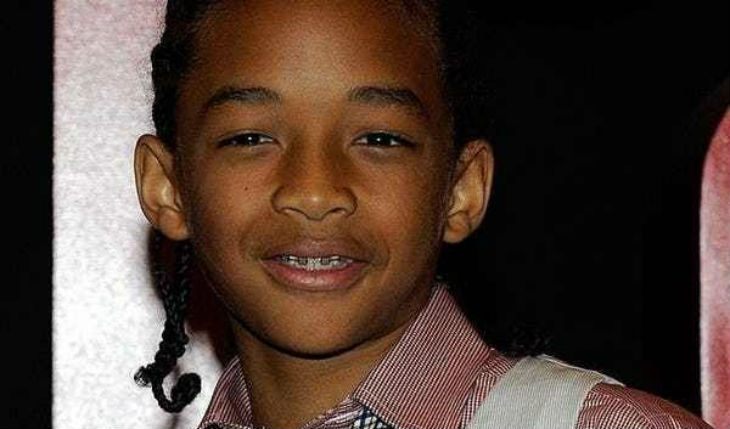 Jaden Smith is a very progressive guy. He was not ashamed of braces on his teeth, and he even ventured to go out into the skirt several times, declaring that the clothes did not have gender.
9. 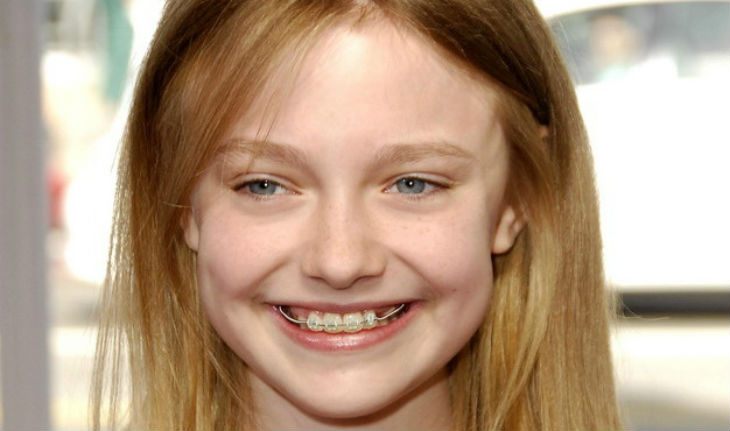 Dakota Fanning began her film career when she was 5 years, so the braces needed for her bite were on all photos of social events. We should say that with them the baby was just even more charming.
10. 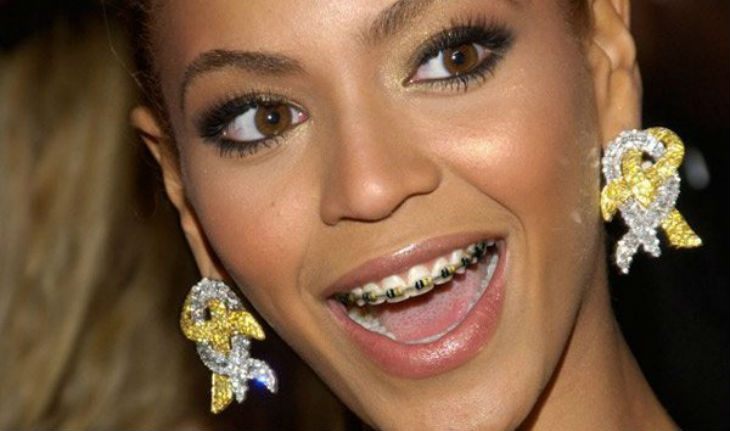 Beyonce wore a bracket system in 2011. And although the pop star could afford to set transparent brackets, she made a choice in favor of the iron ones, and also added colors, decorating her teeth with colored rubber bands in the color of the jewelry. Later, the girl said she did it to inspire everyone who is forced to correct the bite.
11. 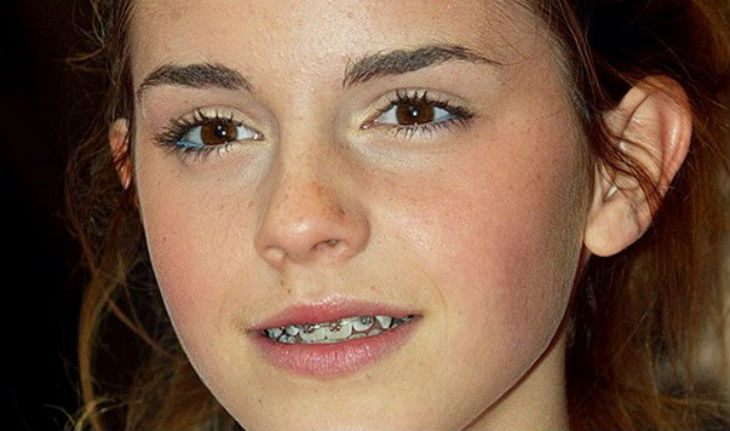 Emma Watson became famous at a young age, therefore, the period of wearing a bracket system was in front of fans. The girl did not hesitate to demonstrate innovation and even picked up makeup in the color of the gum on the teeth.
12. 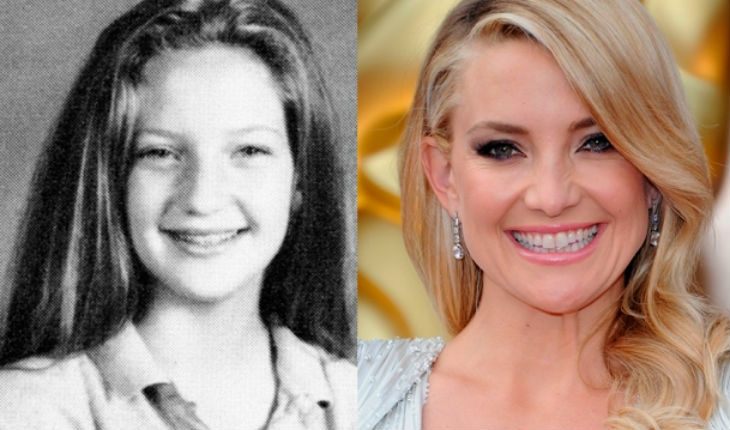 Kate Hudson has a wide smile on almost all photos. Surprisingly, this is her habit since childhood, and even the bracket system during her school years did not prevent the future actress from enjoying life.
13. 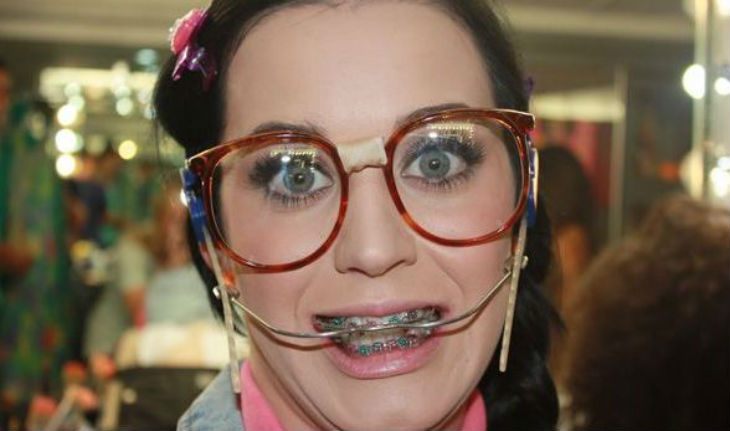 Katy Perry not only wore braces as a child, but also repeated her experience as an adult, but only for the clip for the song Last Friday Night. However, the fans were still delighted.
14. 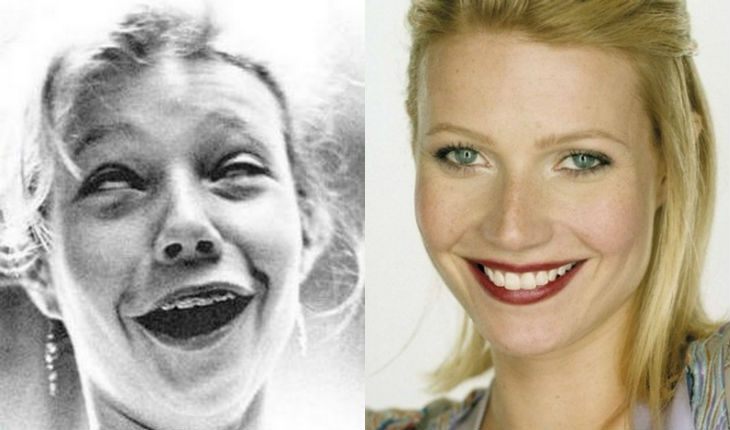 Gwyneth Paltrow seemed to always have perfectly teeth. However, among the photographs of childhood there is one where it is noticeable that Hollywood smile is thanks to the braces.
15. 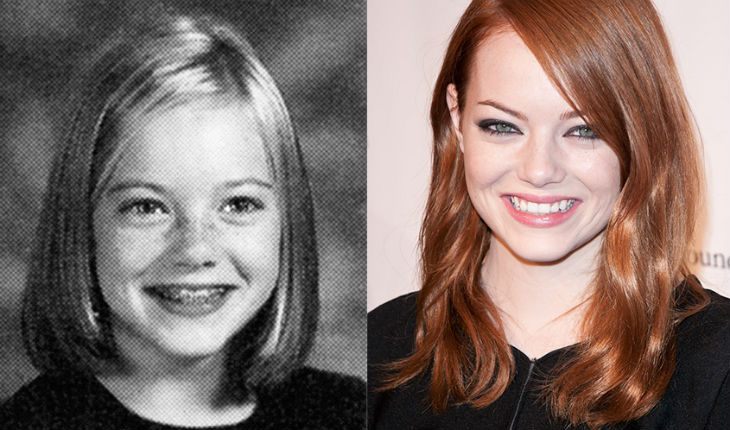 Emma Stone was lucky to be born at a time when braces were publicly available. That is why the future actress became tormented during her school years and began to sparkle in the cinema with an amazing smile.