Main page
Celebrity News
Will Smith allowed his wife to have a lover?
Discuss
1
According to the 27-year-old singer August Alsin, for quite some time he was in a close romantic relationship with the wife of actor Will Smith, Jada Pinkett Smith. The relationship between August and Jada began in 2015 - they were introduced to the eldest son of the Smiths, Jaden. Since then, Alsina began to relax with Jaden Smith regularly. In 2019, Jada and August broke up. It was after the breakup that all the details of their relationship were revealed. 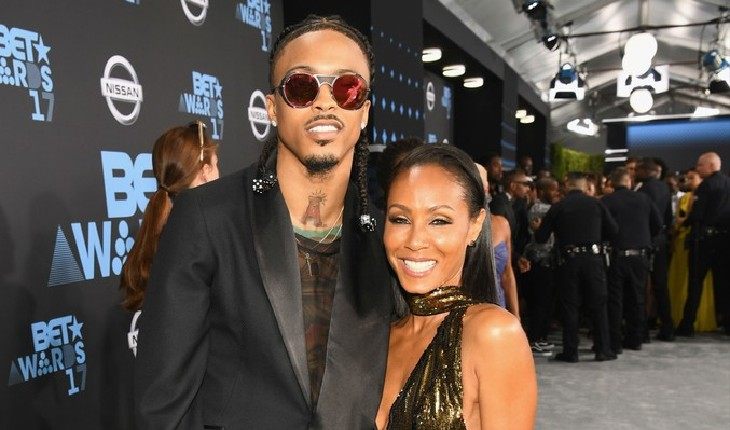 Alsina and Smith
Will Smith, according to the story of ex-lover Jada Pinkett, was not against their romance. The actor was well aware of what was happening but did not impede this relationship, supporting the format of a “free” marriage, which the couple had agreed on for a long time. At the moment, Jada and August are not together - according to the singer, Mrs. Smith broke his heart. In connection with these experiences, August even recorded a clip-on musical composition, in which there was an SMS message from Jada. As for the reaction of Will Smith to such news around his wife, he denied everything that was happening. According to the actor, he did not agree to either a free marriage or the appearance of a new partner with Jada, and everything Alsina said was nothing more than gossip.

Emmanuel Macron where does he live
5.7