Main page
Celebrity News
Winona Ryder accuses Mel Gibson of anti-semitism and homophobia
Discuss
Ryder recalled an unpleasant conversation with Mel Gibson Winona in an interview with The Times. According to the actress, both cases occurred at one of the star parties.

The first episode of an unpleasant conversation occurred when Mel approached Winona during her conversation with a gay friend. Gibson intervened in the conversation, and later made a joke about the possibility that he could get AIDS from Ryder's friend during the conversation.

The same evening went to Winona Ryder herself. Gibson later came up to talk to her in private, and when it came to Jews, Mel joked about gas stoves, affecting the sad fate of the Jews during the war. 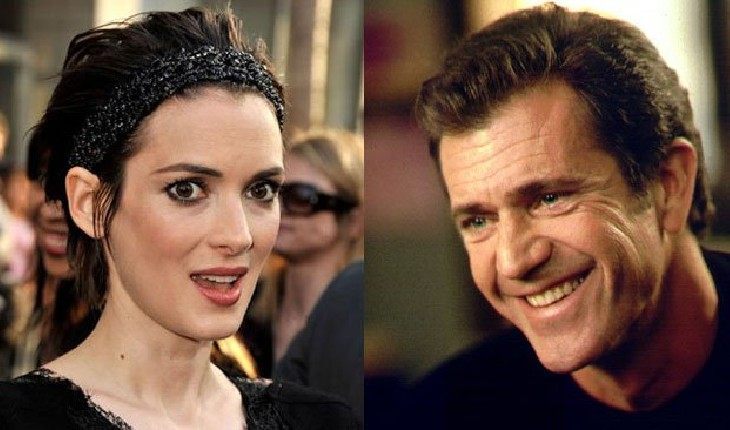 Mel Gibson extremely offended Winona with his remarks
According to the actress, she repeatedly tried to share this situation with colleagues from the world of show business, but no one took her words seriously.

And confirmation that Gibson could afford such statements was another statement made publicly more public - Mel said that he considers the guilty of the Jews in many problems of humanity to one of the police officers.

Rachel Brosnahan where is she now
4.6