Main page
Celebrity News
Justin Bieber has been accused of repeated rape
Discuss
In June 2020, the singer was accused of harassment and rape by two girls at once. According to victims who decided to share their stories via Twitter, incidents occurred in 2014 and 2015.

One of the girls, Daniel, claims that Justin raped her in March 2014 at the Four Seasons Hotel in Texas - then the state hosted a festival where Bieber participated. At the time of what happened, she was 20 years old. Bieber met Daniel in one of the halls of the hotel, took him to his room and forced him to spend the night with him and promise that this would remain a secret. 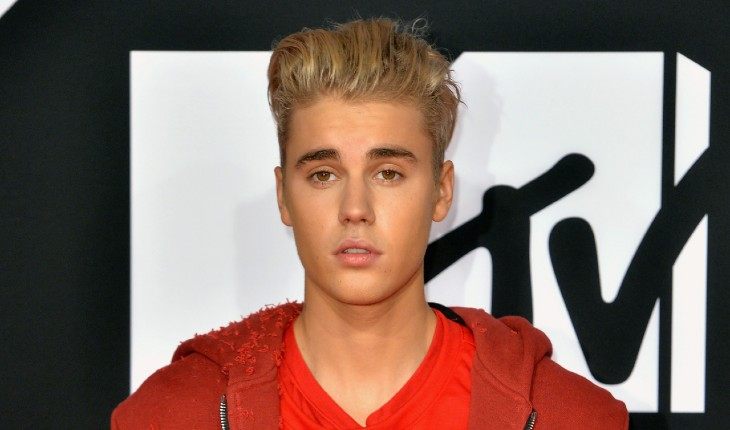 Justin Bieber did come to Texas for a music festival
The girl told her story from an anonymous account and kept silent details unpleasant for her. Daniel only shared that Bieber knocked her onto the bed and pulled her clothes off of her.

The response from Justin Bieber was not long in coming. The singer began to deny everything the girl said, referring to a relationship with Selena Gomez, with whom he arrived at the festival, as well as the Four Seasons regional manager, who can confirm Bieber’s absence in the hotel using reservation archives.

The singer also noted that he could not ignore the slander of such a level and gathered enough facts to understand the situation at the level of the law. The statement from the second girl, who also mentioned the rape by Bieber, but already in 2015, the singer did not comment.

Evgenia Medvedeva who are her parents
6.0