Main page
Celebrity News
Which movies and show were postponed due to Covid-19 pandemic?
Discuss
Almost every industry is suffering due to coronavirus now. Cinema is not an exception. Filming of Holywood projects is stopped, studios are losing their money and actors left without work.

Moreover, a lot of finished or almost finished projects were postponed to release on a big screen. There are one of them.

No Time to Die

The jubilee part of Bond series was very close. The premier was planned for the 3rd of April. But the film’s makers decided to delay it, faced with threat of empty cinemas. So No Time to Die will come only on November. Also, it will be the last time we see Daniel Craig as a James Bond. 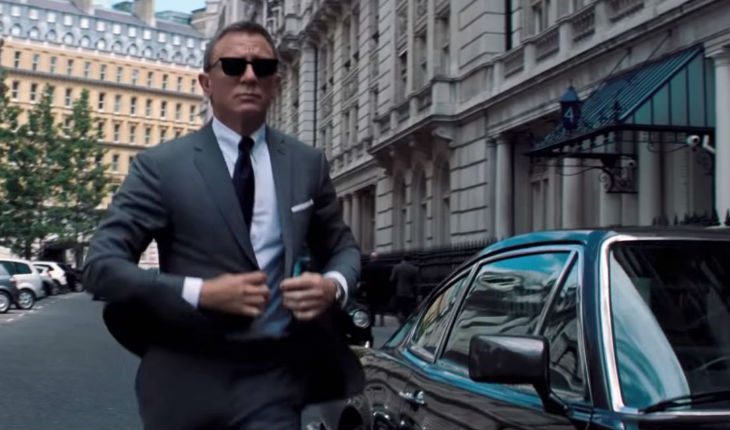 Diana Prince’s adventures should come in the beginning of June. It was planned as a summer blockbuster, so it won’t postpone for too long. We will see Wonder Woman 1984 in the middle of August. This information was confirmed by Gal Gadot in her Instagram. 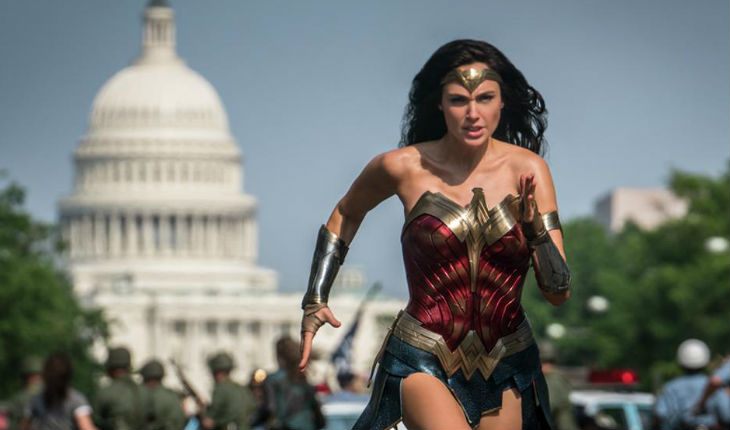 The Walking Dead: World Beyond

The Walking Dead’s spin-off, which will reveal us the destiny of the other survivals in this post apocalyptic world, was scheduled on the 12th of April. But all we know now is that it will come out later this year. 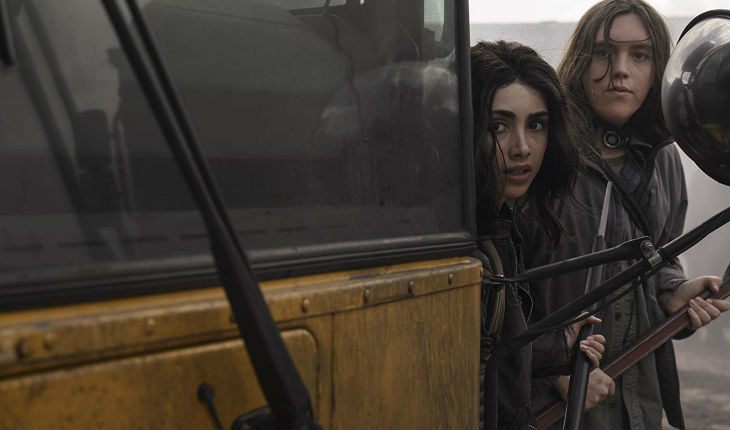 The fans of Millie Bobby Brown, Finn Wolfhard and Strangler Things will forced to wait a little more time. The 4th season’s release was scheduled on the early 2021. According to the Duffer brothers, the premier will be postponed with high probability. 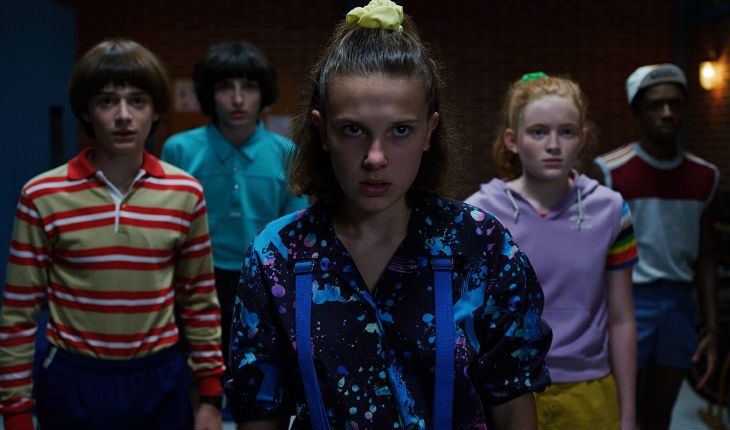 Mulan is the long-suffering remake of the Disney animation movie and it’s already lost a lot when his creators decided to remove the dragon Mu-Shu. And now the premier was delayed from March to the unknown date. 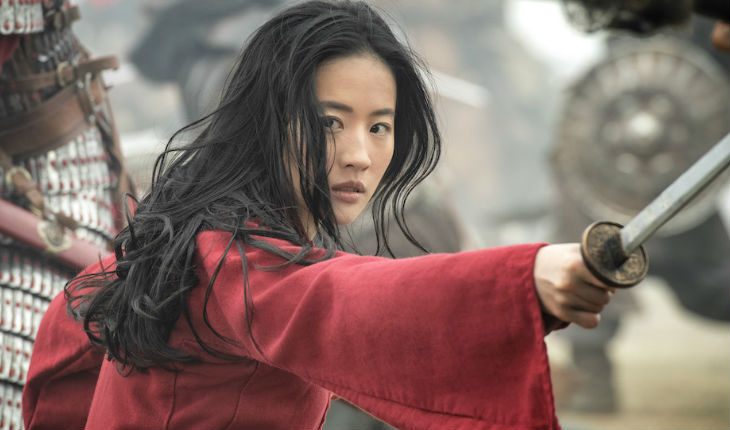 At first this horror movie with Anya Taylor-Joy and Maisie Williams about kids with paranormal abilities was scheduled on Sprint 2018. After 2 years of waiting we need to wait a little more. But how long? Nobody knows. 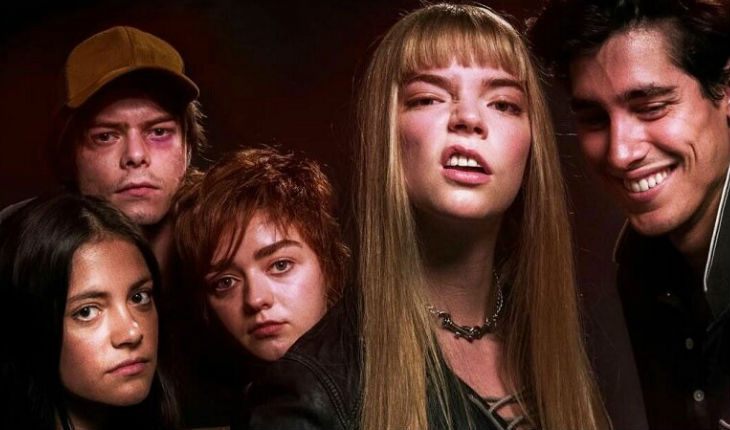 «The Quiet Place 2» (by John Krasinski) release date was postponed, but we are only intrigued more, because all who involved in its creation says, that the sequel will be even more frightful that the first part. Is that even could be?

Jason Statham where is he now
6.0