Main page
Celebrity News
Three reasons why everyone is tired of superhero movies
Discuss
Superheroes movies are all the rage today – films based on comic series come out every year on an all too regular basis. We all know that box office success is the moving force in the film industry and demand breeds supply which results in the production studios’ owners creating whole franchises out of lucrative projects even if the plot doesn’t require that initially. And just like that one high-grossing film leads to a myriad of sequels, prequels, remakes, and spin-offs that no one really asked for.

Perhaps this particular genre is becoming a thing of the past – superheroes are no longer considered to be special and exciting, and the viewers are not so fast to splurge just to see them on the big screen. Certain things come and go out of fashion, and we’ve witnessed this happening with once oh-so-popular vampire films and teenage dystopias. Uznayvse.ru tried to dig deep and find the major reasons why superhero movies will soon be forgotten. 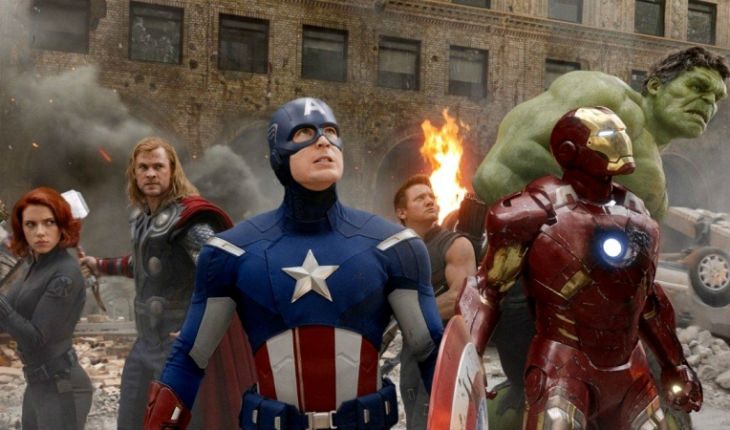 Frame from the movie Avengers: Age of Ultron

Nine new superhero films came out just in the last year alone, and seven more will come out in 2020. This means that, on average, one new film comes out every month and a half! With such progression, every new release becomes mundane and turns from an incredible long-awaited event into another Friday night. Eventually, this will lead to a tough survival of the fittest and crazy competition for the audience.

The amount of popular storylines and plots is rather limited, while the source of inspiration tends to be depleted with time. And although the most-known and loved superheroes still have various stories to tell, many comic books are somewhat frozen in time and seem to move in no reasonable direction. Spiderman graduated from high school back in the 1960s yet here he is again in Spider-Man: Far From Home in all his teenage glory (portrayed by Tom Holland).

Can you imagine how old Batman must be by now if he was always portrayed as the man in his mid-thirties? Familiar actors retire from projects, villains become bland, forgettable, and disposable, and at the same time, the lack of believable dynamics between characters leads to lack of interest and an absence of support from the audience. 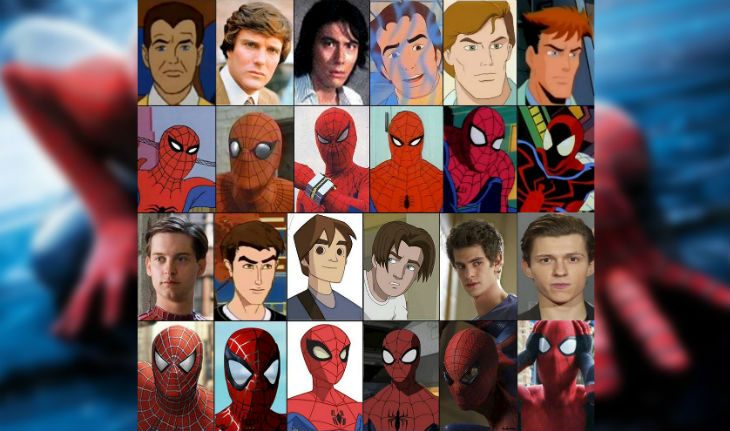 Spiderman is one of the most circulated characters
And once Captain America, Wolverine, and Iron Man “retire” will the fans see the new generation of superheroes as an equal substitution? We don’t doubt Marvel’s ability to turn even a talking tree into a fan-favorite but will it work in the long run? Only time will tell.

To attract the audience, the film must offer something unique and never-seen-before: more action, cooler special effects, and better overall production value! Superhero films are often judged by their special effects and action scenes, which at this point are becoming quite boring. Even the extraordinary battle scene in Aquaman (2018) wasn’t much of a hit with the demanding audience and had little to no effect on the film’s box office.
Battle scene from the movie Aquaman
Superheroes are slowly but surely replaced by another kind of heroes, the more true-to-life ones, who arouse other feelings and fight real evil: homophobia, racism, and violence. Obviously, huge production companies such as Marvel are trying to dip their toes into this realm, but they still have a long way to go before making such films a reality. 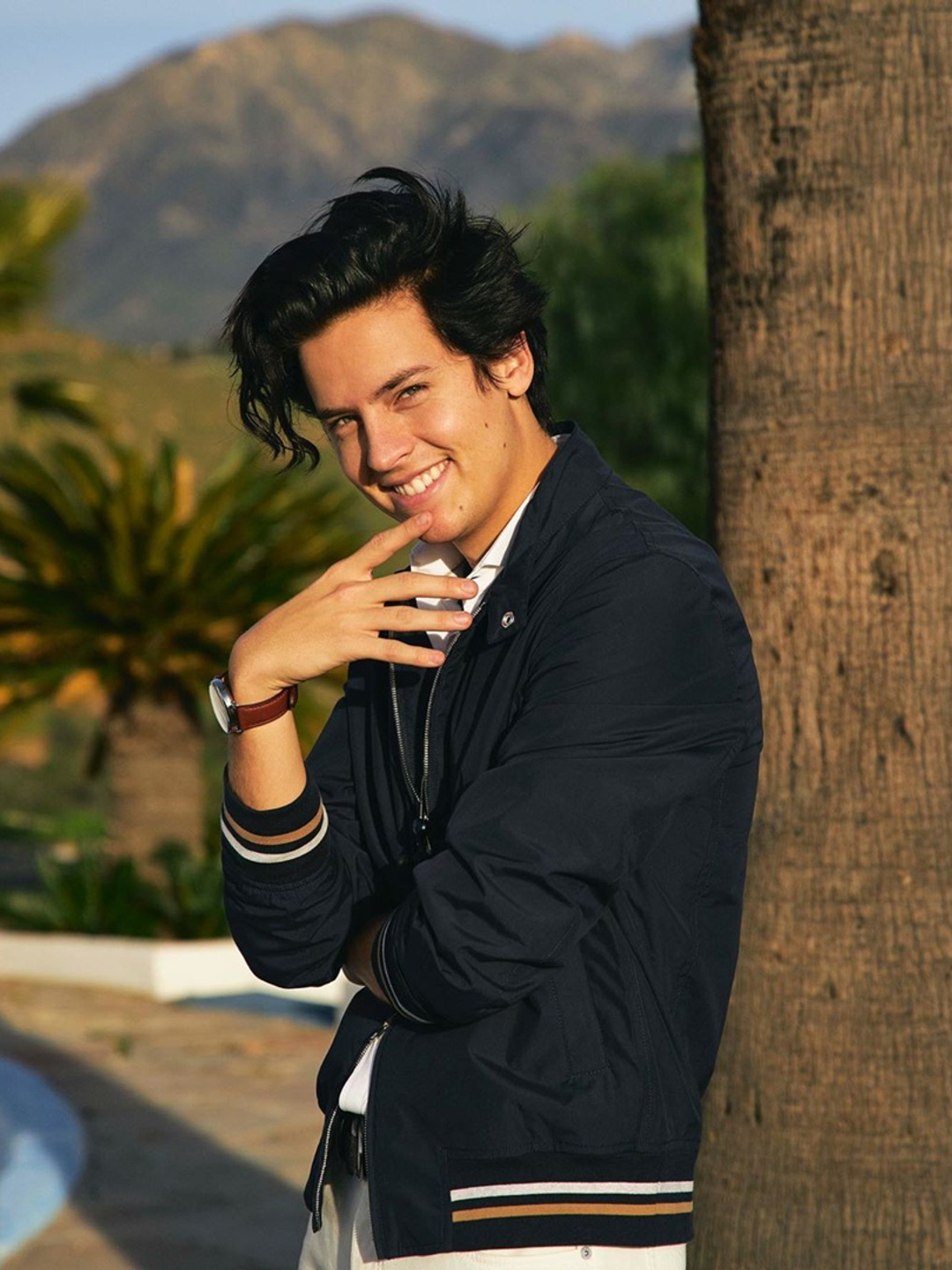