Main page
Celebrity News
It’s all over now? Irina Shayk split with Bradley Cooper
Discuss
1
According to insiders, the model with Russian roots moved out of Bradley Cooper’s house to own manor.

This beautiful couple has been together for the last 4 years, but their relationship has chilled lately. 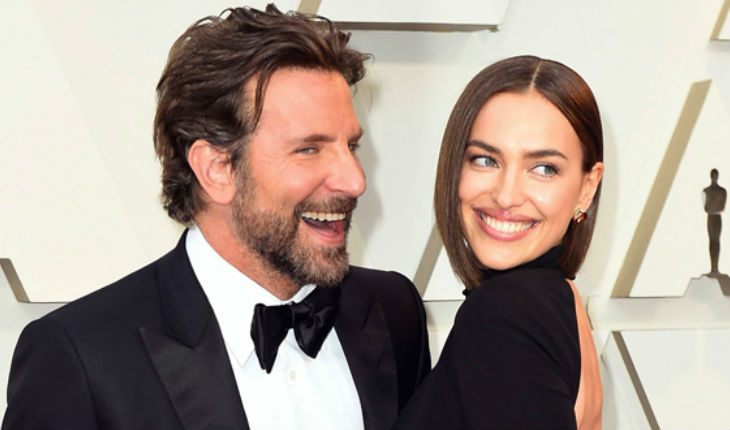 Irina Shayk and Bradley Cooper
The first signs of future split appeared on the latest Oscar ceremony and after party. Bradley flirted with Lady Gaga while Irina was sitting between them. They have never come out together since that night. Besides, Irina came alone at the Met Gala. So the rumors about their split were multiplied.

The familiar source told it’s no Gaga’s fault. Bradley is a professional, so he wouldn’t drop the family because of close work with the other actress.

As Zoomboola.com recall, in 2017 the couple had the baby girl called Lea De Seine Shayk Cooper. Ex-lovers are going to share a custody by two.

Chloe Sevigny where did she study
3.8