Main page
Celebrity News
Christina Ricci admitted that she sleeps in the same bed with her 8-year-old son
Discuss (1)
The star admitted that she tried to teach her son to sleep alone, but the boy started throwing tantrums. Therefore, she had to reconsider her approaches to education.

Christina Ricci is raising two beautiful children:9-month-old Cleopatra and 8-year-old Freddy. In a recent interview, the actress said that the heirs grow up completely different.

So, baby Cleopatra, despite her young age, is already showing independence and has learned to sleep separately from her mother. What can not be said about her older brother. 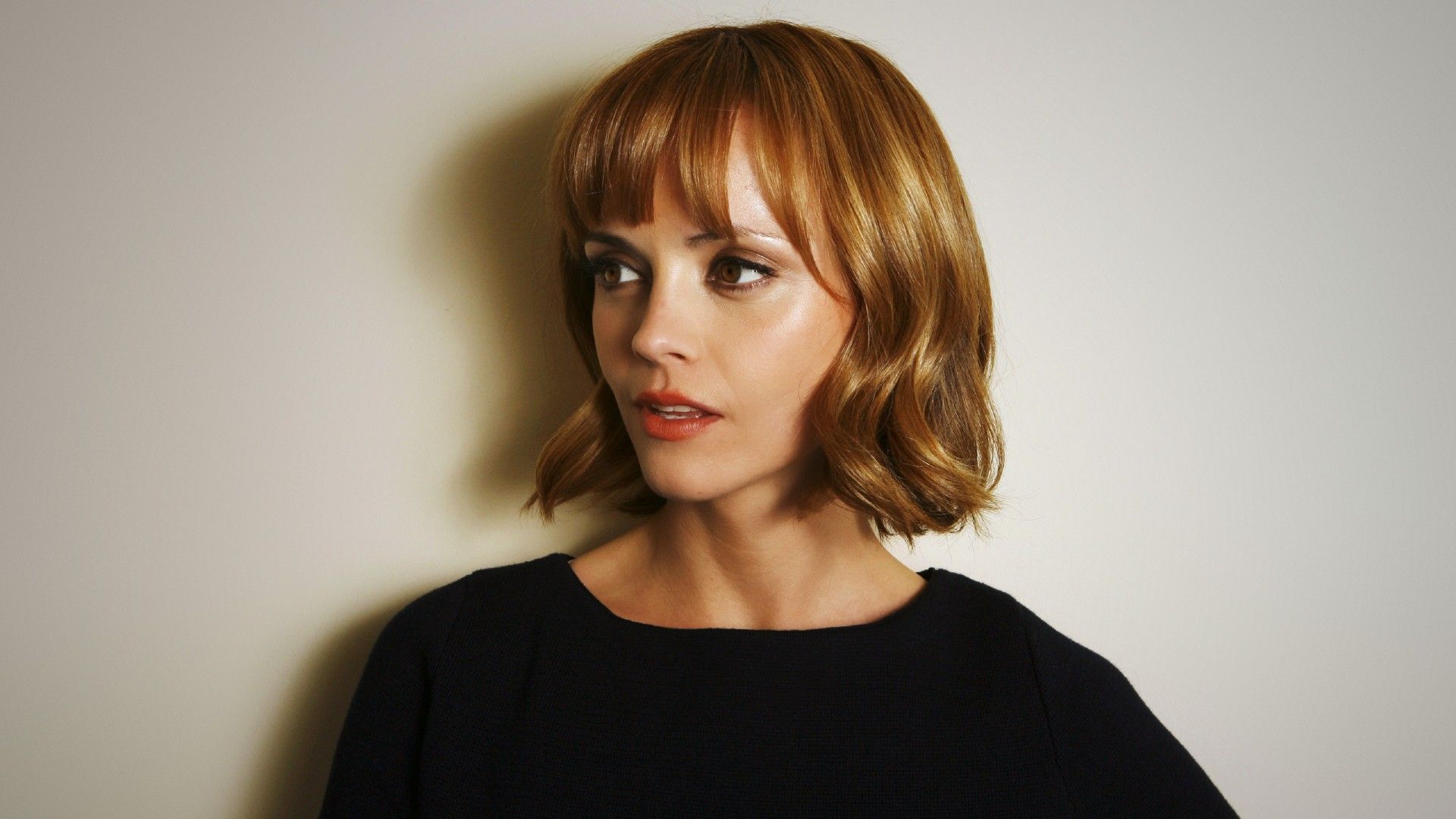 Christina Ricci
I can put her in her crib and she just falls asleep. It's amazing because my 8-year—old is still sleeping with me, Kristina admitted. She tried to re—educate the heir, but he started acting up - screaming and banging his head on the railing of the crib. For this reason, the star had to reconsider his approach. Zoomboola.com reminds that in the fall of 2021, Kristina married stylist Mark Hampton. The lovers decided to get married before the baby was born. About her new position, as well as about a new novel, the star reported last summer, Christina Ricci published an ultrasound image on social networks.