Main page
Celebrity News
«I want to apologize»: Ezra Miller commented on his antics for the first time
Discuss (1)
Fans of the actor sounded the alarm — almost every week he does incomprehensible things. Miller himself promised that he would try to get back to normal in the near future.

Ezra Miller went downhill. First, the star of "Fantastic Beasts" and "Flash" was arrested for inappropriate behavior in a bar, after charges of theft and harassment were brought against him, the episode with assault and burglary became a control.

His fans are seriously worried and ask the idol to seek help from specialists, because everything he does looks like desperate attempts to get into a scandal again. Fortunately, according to the publication The Variety, the actor is not completely out of his mind — at the moment he is undergoing therapy. 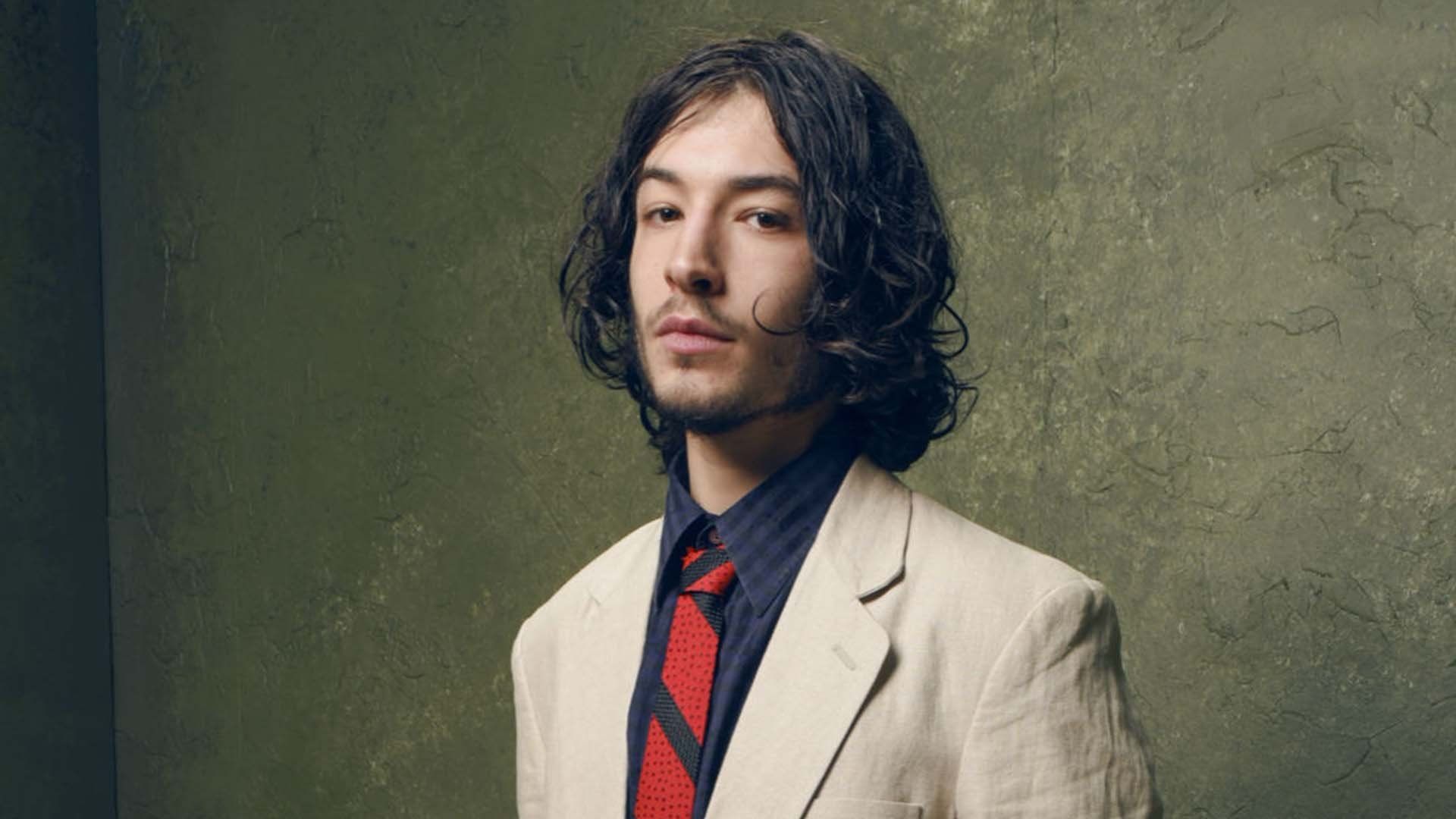 Ezra Miller
Having experienced a severe crisis, I now understand that I suffer from mental disorders, so I started treatment, - the actor admitted. He apologized to everyone who somehow suffered from his reckless actions and promised that he would return to normal life in the near future.

Rihanna who are her parents
6.0