Main page
Celebrity News
Angelina Jolie is having a hard time separating from her daughter
Discuss (1)
Recently it became known that Zahara, the eldest daughter of Jolie and Pitt, will study at a college for African—American women. and although Angelina is infinitely happy for her daughter, she admits that the move itself is not easy for her.

Angelina Jolie is not only a wonderful actress, but also an exemplary mother. She is very sensitive to children, protecting their interests and tries to support them in everything.

So, it became known that Zahra, the eldest daughter of her and Brad Pitt, will be studying at a college for African—American women. The actress told about this in her blog, noting that it is a great honor for her and her family. 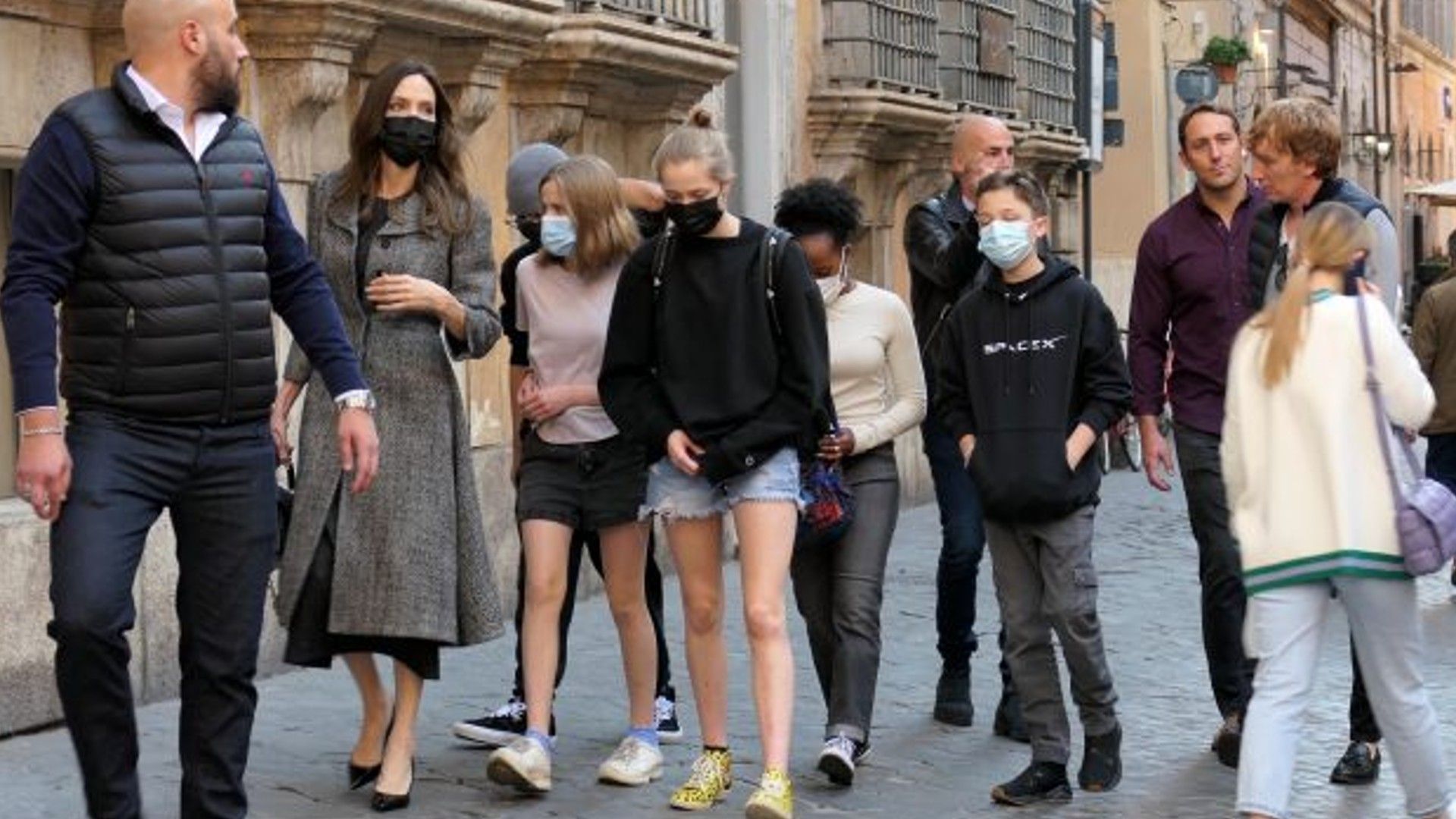 Angelina Jolie with her children
"This is a very special place, and it is a great honor for me that a member of my family became its student," she said.
Angelina Jolie Gets Emotional Dropping Zahara Off at College
https://www.youtube.com/watch?v=guMe4kPhR6o She does not hide that the move itself is an emotionally difficult moment for her. The vice president of the college posted a video on his blog, in which the actress tries to help her daughter with things. "I'm going to cry now. I haven't cried yet because I tried to hold on," Angelina shared her feelings. Zoomboola.com Pitt and Jolie have six children in total: sons Maddox Shivan, Pax Tien and Knox Leon; daughters Zahara Marley, Shiloh Nouvel and Vivienne Marcheline.

Katherine Heigl in her teens
5.7