Transgender actor Elliot Page decided to remove breasts
Discuss
Canadian actor Elliot Page, formerly Ellen Page, revealed that he had removed his breasts. According to Elliot, he can now recognize himself by looking in the mirror.

The actor admits that only after the operation he began to feel comfortable in his body. In a new interview, Paige notes that at the age of nine he felt that he did not want to be a girl. 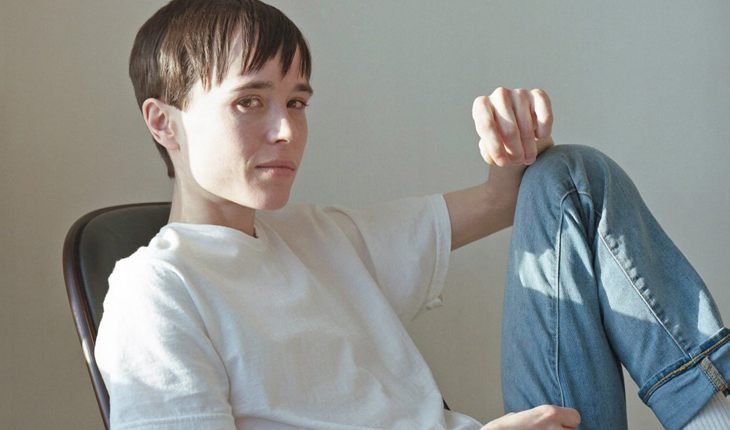 Elliot Page
Zoomboola.com reminds us that in 2014 Ellen Page openly admitted her homosexual orientation, and in January 2018 she married a girl. In January 2021, after Paige announced that she was a man, it became known about their divorce.