Main page
Celebrity News
How do the first wives of Hollywood talents look like? (28 photos)
Discuss
Every fact from the personal life of Hollywood stars becomes known to fans at lightning speed. That is why the fate of the most handsome men in Hollywood, for example, Javier Bardem, Bruce Willis, and Bradley Cooper, turned out to be no secret. However, before the current relationship, the favorite actors had other novels, many of which even spilled over into marriage.

The first marriage unions of Hollywood celebrities are long in the past, but the Internet remembers everything, and therefore in this photo selection, you can look at the ex-wives of famous actors. Some of these girls were already famous artists at the time of marriage, for example, ex-wife Ashton Kutcher, Demi Moore, or Guy Ritchie's ex-wife, Madonna. 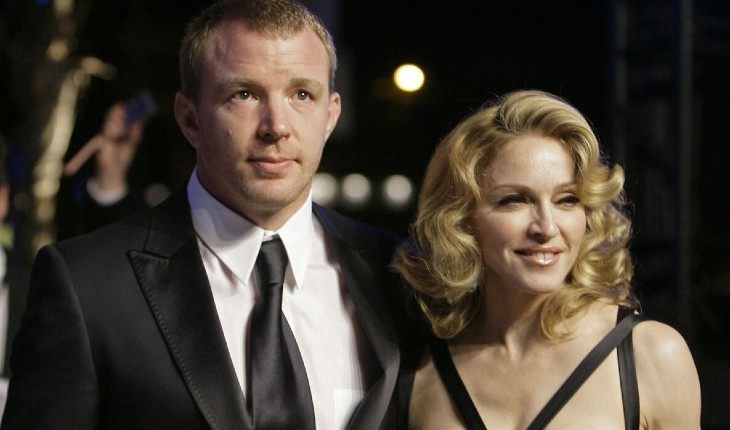 Guy Ritchie with his ex-wife Madonna


Others, being in the shadow of a famous husband, remained unknown. These girls include Melissa Womer (ex-wife of Jim Carrey) and Talia Balsam (ex-wife of George Clooney). You can find the rest of the girls who were once married to famous Hollywood actors in the photo selection of editors of Zoomboola.com.

Ralph Fiennes where does he live
6.0