Information about the purchase began to appear in early November, but Reynolds was in no hurry to share the important news with fans. Now fellow actors have recorded a joke video and posted it on the team's Twitter account.

In the video released, Reynolds said that he and Rob are immensely pleased with the acquisition and are already starting to work on the team's activities, and McElhenney thanked the Wrexham team support fund for their faith and trust in them as new owners. Now the football club goes into full funding for the actors. Ryan also announced plans to make this team the leading one. 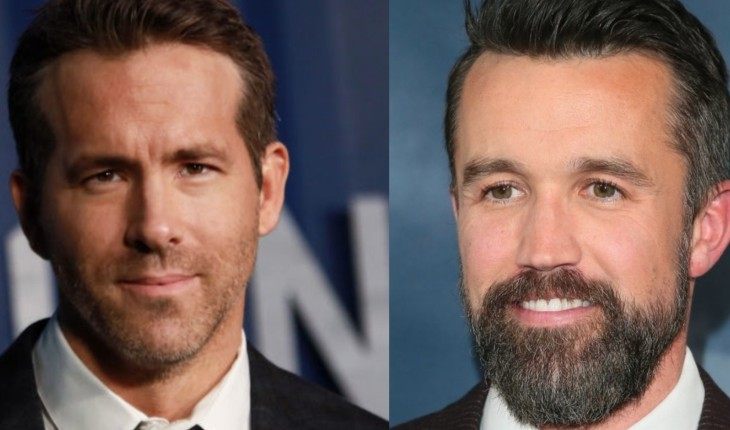 Ryan Reynolds and Robert McElhenney
Russell Crowe responded to the purchase faster than anyone else - the actor wrote on his Twitter that he was also associated with Wrexham. Only not with the club, but with the city in Wales, after which the team is named.

The editors note that the stars often shock fans with large-scale purchases. So, in the fall of 2020, Kim Kardashian spent hundreds of thousands on her birthday, who rented an entire island and several private jets, which angered Internet users a lot.