Main page
Celebrity News
What does 50-year-old Uma Thurman`s boyfriend look like?
Discuss
The star of the films "Kill Bill" Uma Thurman remained alone for about 5 years, but the other day she still told the fans who she was dating. 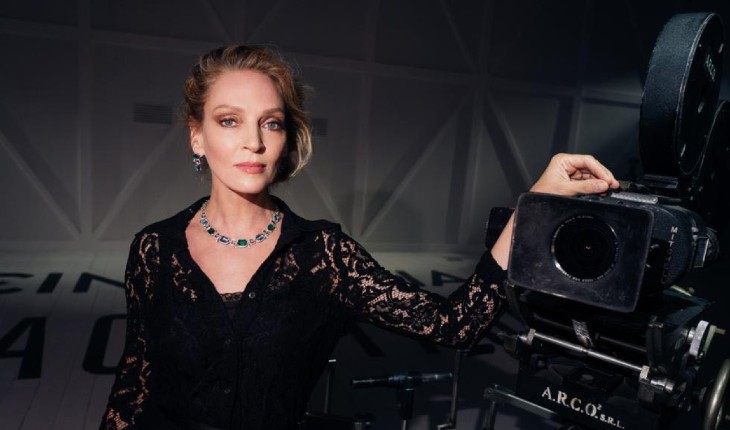 Uma Thurman
Now the actress is 50 years old. Thurman is a mother of three and a busy actress, but recently it became known that she still found herself in a relationship again. Her new chosen one, according to Page Six, was the architect Peter Sabbet.

According to the source, the lovers met this summer, on the beach in Sag Harbor. Peter approached Uma and asked to look after his dog, not even knowing that he was in front of a Hollywood star. As it turned out, Uma's new chosen one knew nothing about her filmography. The editors of Zoomboola.com remind that the couple's relationship has gone so far that the lovers are already choosing a house in the Hamptons to live in it together.

Julianne Moore does she have kids
5.8