It is known that he quarreled with the actor, the reason for which was not specified.

The skirmish led to a fight, and after it, Shia took Tyler's cap and disappeared with it. Now Labeouf has been charged with two petty robbery and robbery charges. 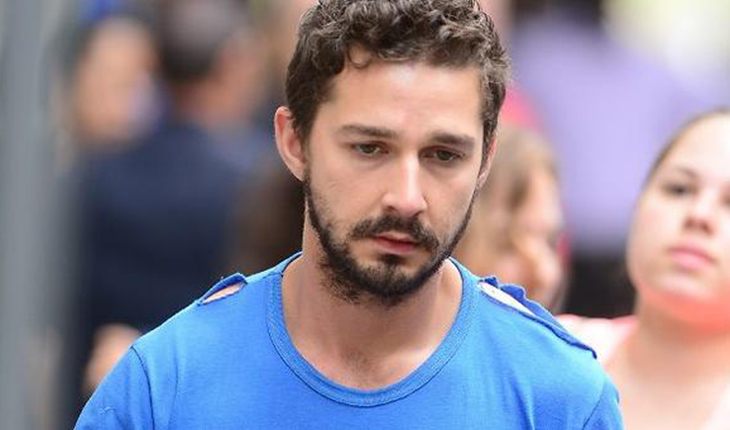 Shia LaBeouf beat a man
This, by the way, is not the first time that Shia was involved in such a story. Labeouf has long confessed to alcohol addiction, which puts him at the center of scandals. So, in 2014, he disrupted the performance of a musical group, and in 2017, he insulted a woman who did not treat him to a cigarette. Both times he was detained by law enforcement officers.

Kit Harington does he have a wife
5.9