John Lennon`s killer apologized to his wife for what he did
Discuss
Mark Chapman turned to Yoko Ono and asked for forgiveness for his actions, according to Sky News

John Lennon's killer was sentenced to life in prison. 40 years after the beginning of his sentence, Chapman apologized to the musician's widow, Yoko Ono, and called his act stupid and vain:

«He was a family man. He was an icon. I killed him because he was very, very, very famous, and that's the only reason.» 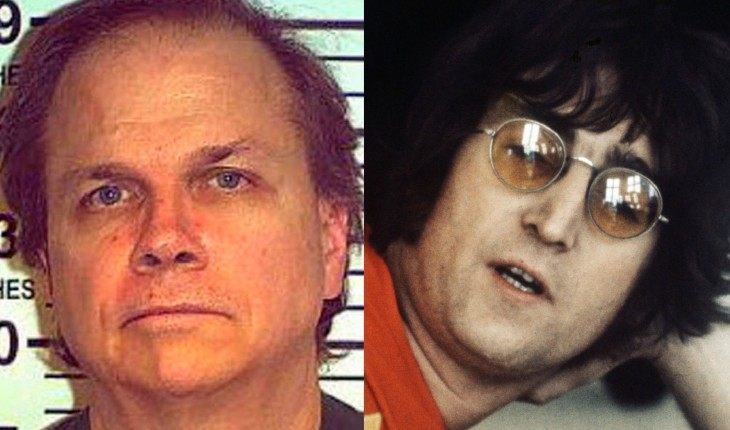 Mark Chapman and John Lennon
We remind you that John Lennon was killed in 1980 - the offender watched him near the house and shot him four times. Chapman was found very quickly, Mark Chapman was sitting near Lennon's house and reading "The Catcher in the Rye" by Jerome Salinger.

This murder became one of the most notorious in its time. In August 2020, Mark asked for early release for the 11th time and, as usual, was refused.

Bruce Lee where did he die
6.0

Timothee Chalamet does he have a wife
6.0