Main page
Celebrity News
How do fanatics pay the price for stalking celebrities?
Discuss
In July 2020, Keanu Reeves' sweetheart, Alexandra Grant, spoke to the media about a 67-year-old stalker who is following her. It turned out that the woman is a fan of Keanu, and she regularly published photos taken while being followed in hating communities on social networks to once again discuss the actor's passion.

After several months of persecution, Alexandra managed to obtain a decree, thanks to which a woman can no longer come closer than 100 meters to her. One way or another, the distraught fans have always pursued their idols, but their intentions are completely different, as well as the consequences that this surveillance has for them. 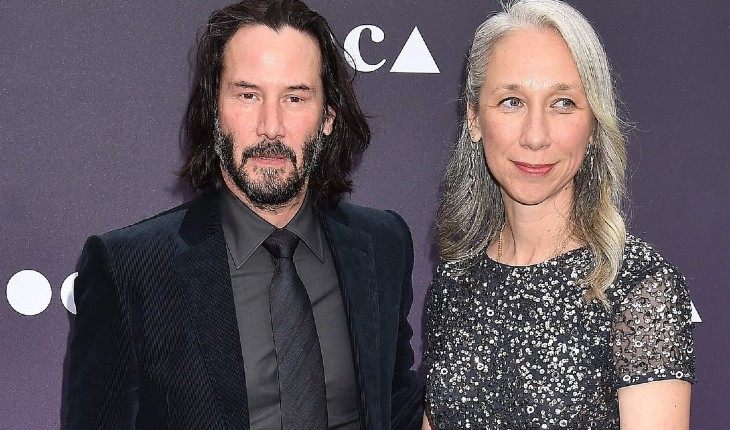 Alexandra was stalked by a Keanu Reeves fan
Cases of harassment occurred even in the 19th century - for example, Queen Victoria had a mad fan who was so dexterous that he sometimes infiltrated Buckingham Palace. Stalker Edward Jones followed his victim and even managed to steal her belongings. Oddly enough, the court acquitted the caught maniac, who justified his actions with "research" purposes, although he soon had to pay off: after another visit to the palace naked, Jones was kidnapped by members of the royal family and sent to forced labor in the Royal Navy. More serious consequences were the persecution for the fan of Jennifer Aniston - a man who imagined himself the ideal father of her future children. Jason Peyton diligently tried to gain attention by leaving love messages on the hood of the actress's car and intimidating her. Aniston managed to win a trial against Peyton, after which he was admitted to a mental hospital. 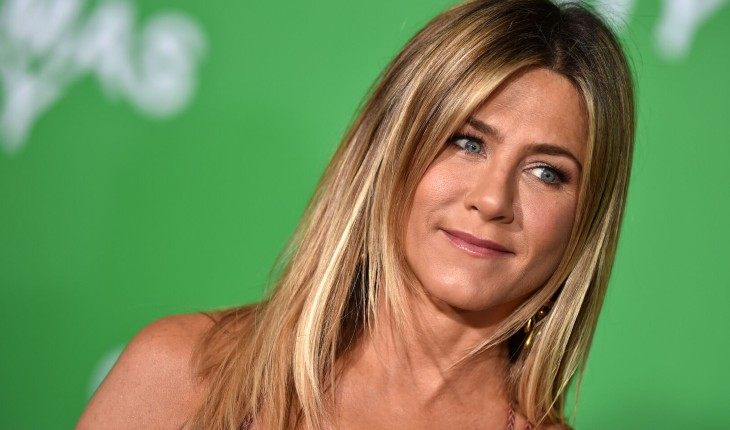 Jennifer Aniston also fell victim to stalking
However, the most frightening story of the persecution was the murder of John Lennon. Mark Chapman has been tracking and planning to shoot for a long time, being a longtime hater of the musician for religious reasons. In December 1980, Chapman asked the musician for an autograph and then shot him. The man received a life sentence, but he never managed to get a pardon. 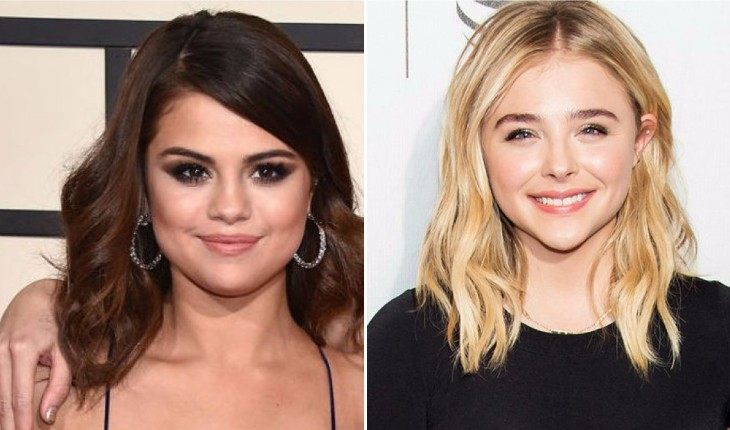 The maniacs who chased Selena Gomez and Chloe Moretz went unpunished
Some crazy fans still manage to get out of the water. For example, a maniac who wants to kill Selena Gomez, who publicly stated this several times, was only forbidden to approach her, not finding corpus delicti in his actions and threats. A similar fate was for the pursuers Chloë Moretz and Shia Labeouf - fans who regularly made their way into the actors' house received only persistent warnings and instructions.

The reasons for pursuing idols among fans-maniacs are different, as well as the consequences that await them after. From the side of a celebrity, the main thing is to notice this in time and ensure their safety.

John Krasinski who is his father
4.7