Main page
Celebrity News
Justin Bieber made his first public appearance after announcing a creative break
Discuss (1)
The singer canceled his Justice World Tour in early September, as he himself noted, to restore not only his physical, but also his mental state.

Not so long ago, Justin Bieber was diagnosed with Ramsey-Khanty syndrome, a form of herpes zoster that affects the facial nerve, and also causes hearing loss and severe pain. After that, the singer suspended his world tour for a while, but later decided to restore it.

However, I could not hold out for long. In early September, the singer still canceled his Justice World Tour, admitting that he did not have the strength to perform yet, so he decided to take a break to restore physical and mental health. 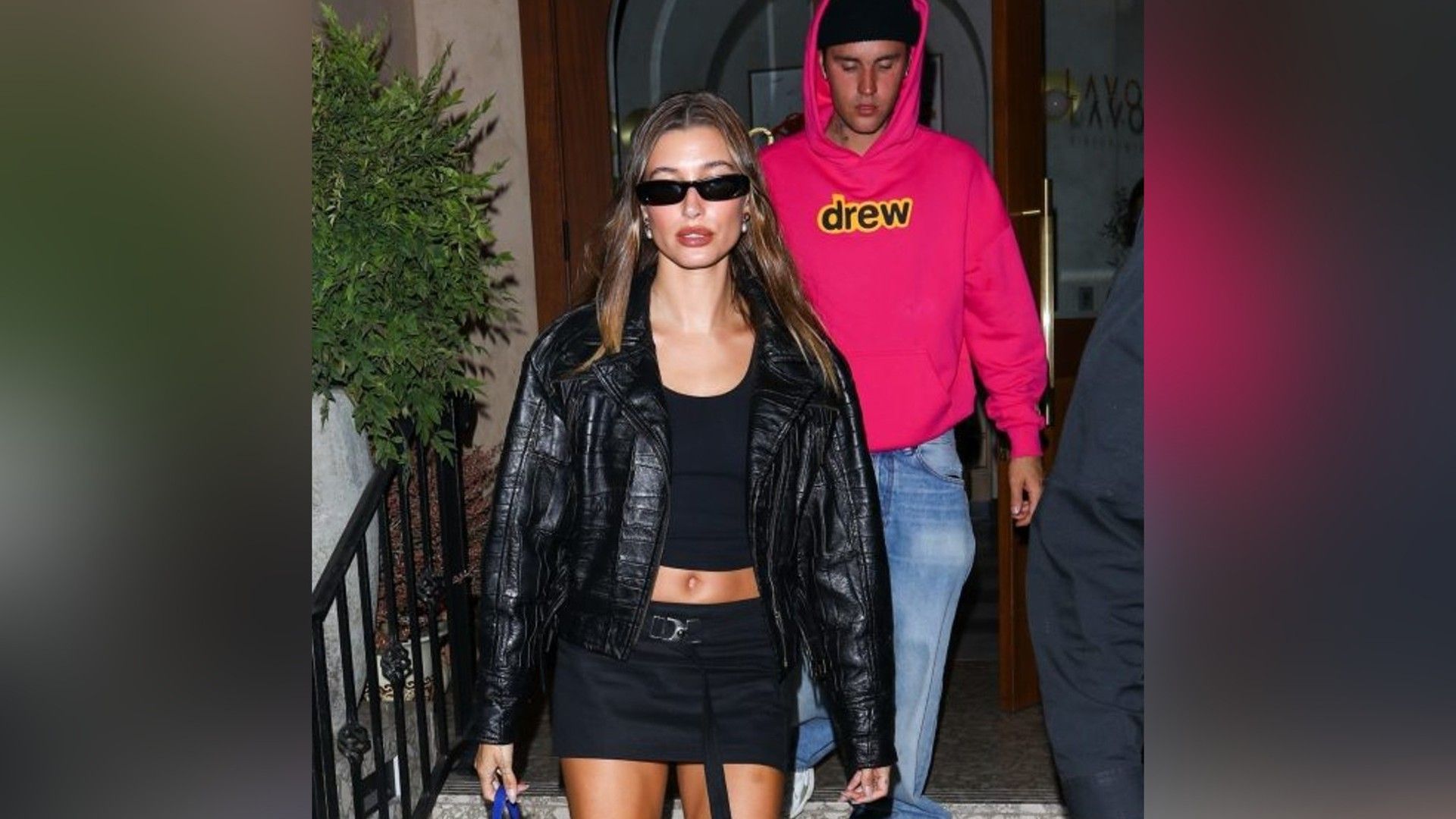 Hailey and Justin Bieber
The day before, paparazzi caught him with his wife Hailey Bieber at a dinner in Hollywood. The model chose a bold total black image for the exit, diluting it with a bright bag, while Bieber was dressed much more contrastingly - he was wearing a bright pink hoodie and classic jeans.