Main page
Interesting facts
In someone`s shoes: Black actors who played the white characters
Discuss
2
Blind casting has opened up opportunities for black actors who were not willingly taken to the movies before. Now almost every American picture has a black hero. However, Hollywood went further: now the black play characters who were supposed to be white according to the writer or scriptwriter. Is this a demonstration of tolerance or a desire for diversity? The editors of zoomboola.com collected a selection of talented black actors who played white characters. 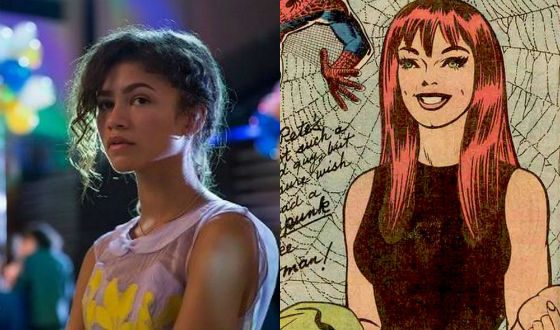 Mary Jane in the screenings and comics
Mary Jane, who was named Michelle in the reboot, was played by Kirsten Dunst in the first picture the Spiderman. This is not by chance, because in the comics Mary Jane is a pale girl with bright red hair.

Despite Noma Dumezweni’s achievements in her theatrical acting career, the role of Hermione in the production of Harry Potter and the cursed child caused negative reactions. J. K. Rowling repressed the criticism by tweeting: I indicated the girl to have brown eyes, curly hair and be very clever. There was not a word about the color of her skin. And yes, Rowling likes black Hermione. 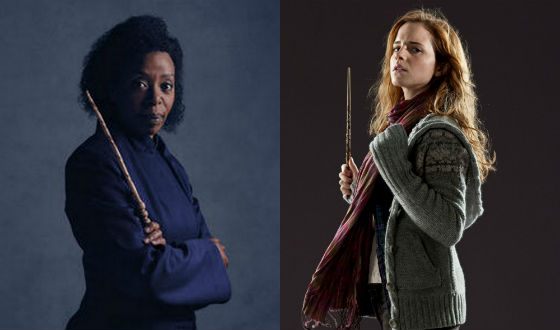 Black and white Hermiones
Dumezweni also replied to the haters: To say that it wasn’t the way it was intended to be would be stupid. I think they don’t understand how the theater works. We are here to heal you, make you smile and lead you away to another world.

Will Smith as Robert Neville 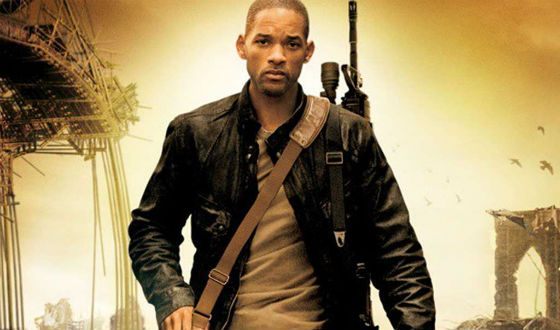 Will Smith looked great in the image of a professor
Neville is the last man in New York, or at least he thinks so. There were many screenings of Richard Matheson’s 1954 novel I Am Legend but this was the first time a black actor, Will Smith, played the virologist. 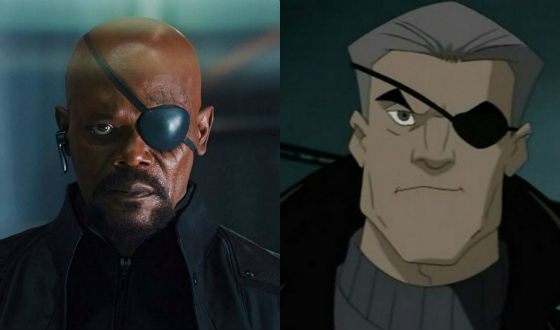 Marvel’s fans welcomed black Nick Fury
David Hasselhoff played Fury in the 1998 television movie, but Jackson became the legendary Fury for all the Marvel fans. The film company promotes equality and tolerance, so it is not surprising that many heroes who are white in the comics turn black when it comes to filming. 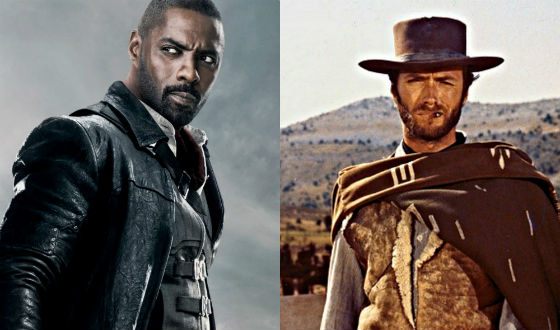 But gunslinger Roland should be white according to most
The screen version of the cult novel by Stephen King The Dark Tower was cursed by many, but especially fans of the writer's works were dissatisfied with the choice of the actor for the role of gunslinger Roland. It is known that King was inspired by Clint Eastwood’s role in The Good, the Bad and the Ugly when he was prescribing the hero’s appearance and character. However, the role in the picture was played by black actor Idris Elba.

In the book Stephen King describes Red as a white Irishman, which explains his nickname. The phrase Maybe they call me that because I am Irish was left in the film as a tribute to the book, because the text was practically not changed. 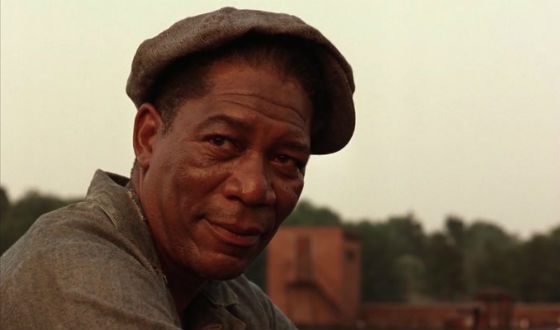 Red’s role made Freeman famous
The cinema version of The Shawshank Redemption introduced us to new Red as talented black Morgan Freeman. The image brought him an Oscar nomination and worldwide fame.

Whitney Houston as a Fairy 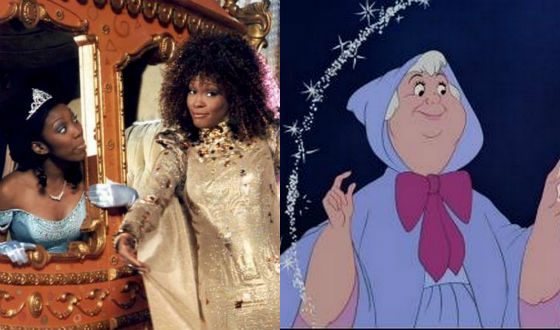 The black cast for the Cinderella looked strange
Cinderella and other characters were played by black actors in 1997 on ABC for the first time,. Black Veanne Cox and Natalie Desselle played Cinderella's half-sisters, Whoopi Goldberg was the queen, and Whitney Houston played Fairy Godmother.

The fact that Hercules is Greek didn’t prevent black Dwayne from becoming the awesome Hercules. Steve Reeves, who played Hercules in two different films in the late 50s, would approve the choice of the filmmakers, because he himself was a bodybuilder and would appreciate the physical shape of Johnson, The Rock. 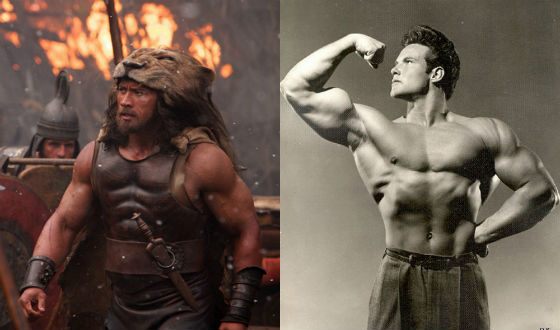 Dwayne and Steve Reeves in perfect shape
Kevin Sorbo, who also played the hero in the Hercules: The Legendary Journeys series, which lasted from 1995 to 1999, was annoyed when the producers approved Dwayne Johnson. 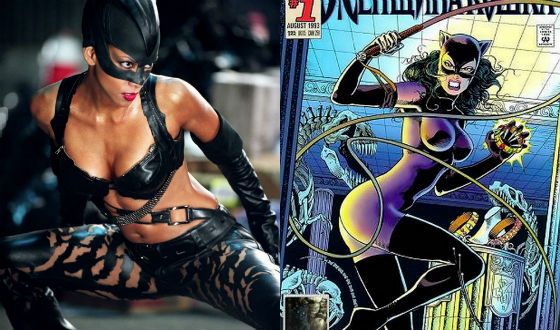 Halle Berry in the image of the seductive superheroine
The Catwoman was noticeably white on the pages of the comics despite her mask and costume and many beautiful actresses from Julie Newmar to Michelle Pfeiffer have played this character. However, only Halle Berry was able to make the character so sexy in the 2004 picture Catwoman.

Hailee Steinfeld in her teens
5.2