8 movies that will make you never try drugs
Discuss
8
Drug addiction is the plague of modern times, which affects the old and the young, the poor and the rich, the lonely and the successful. This terrible affliction ailment may occur unnoticed but destroy life to the ground. Zoomboola.com is convinced that only the love of loved ones and willpower can protect against the intake of the poison and also recommends watching films that will answer once and for all the question of what drugs are capable of.

Darren Aronofsky clearly manages to reflect the different kinds of insanity on the screens. The Requiem for a Dream is perhaps one of the most shocking pictures of drug addiction. 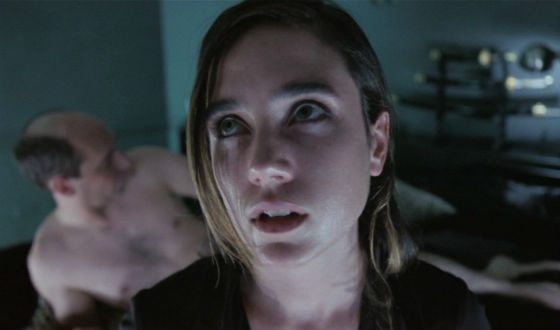 Jennifer Connelly in the Requiem for a Dream
The main heroes are looking for salvation from poverty, fullness or stress in substances but eventually roll to the bottom: Marion, played by Jennifer Connelly begins with a dream of a designer profession but finds herself in a den, doing same-sex sex for money in the eyes of the gaggling public and Harry’s negligence to his health (Jared Leto) leads to a terrifying ulcer.

In 2012 the Trainspotting was recognized as the best British film of the last 60 years. Perhaps this success can be explained by the fact that the plot is based on the story from the cult novel of the same name by Irwin Welsh, and the realism of the set and the talent of director Danny Boyle. 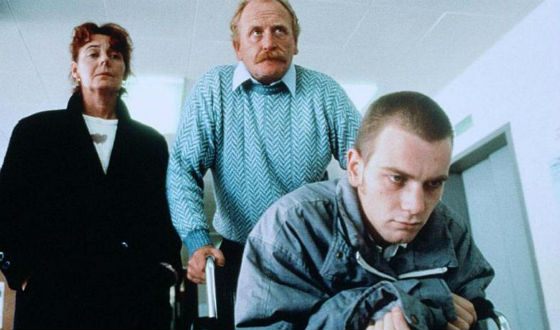 Young Ewan McGregor as a drug addict
The picture is the best guide for what awaits those who chose hard drugs: dirt, outbursts of anger, masochism and the hardest breakings. There are frankly shocking scenes and elements of horror. However, it should be noted that this is not just a set of horror scenes, but a thoughtful story with deep drama and the brilliant play of young Ewan McGregor.

The ridiculous by the standards of Hollywood budget of the Half Nelson - 700 thousand dollars, did not become a barrier in creating the best full meter of Ryan Fleck, who shot mostly serials. 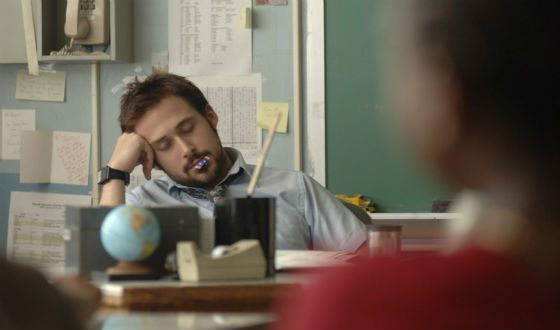 Half Nelson is a picture telling that drugs are not a panacea against boredom
The director showed a completely different side of drug use, telling us the story of Ryan Gosling’s hero, who got confused and lost and found salvation only in altered states.

The Basketball Diaries is a story about how an innocent drug addiction for a company can lead to a juvenile tragedy. The plot is based on the real story of basketball player Jim Carroll, recorded in his memoirs. 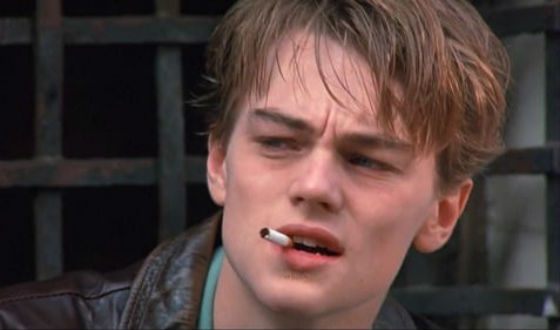 Young DiCaprio as basketball player Jim Carroll
21-year-old Leonardo DiCaprio played Jim, who revealed all the inconsistencies of a pupil of the Catholic school, budding basketball player and teenager who wants to be like everyone else.

One of the main fears of parents is to learn about the addiction of their children. It’s even worse if you can’t protect your child. This is not the only bright work by Soderbergh but it brought the director to an Oscar. 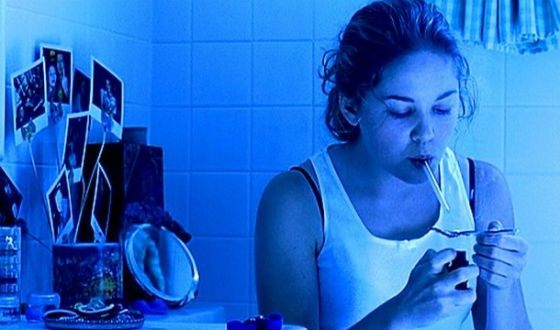 The Traffic is a film about how children become drug addicts losing their parents’ attention
The cast was the strongest: Benicio del Toro, Catherine Zeta-Jones and Michael Douglas. The latter just played the role of a judge who got involved in a confrontation with drug dealers but found out that his own daughter was also dependent and on heroin.

The Wolf of Wall Street is full of fun and shows an endless celebration of life during the first half of the timekeeping. However, later the drug carnival with casual sexual affairs and friendly fun is replaced by the hardest abstinence syndrome, family-destruction and pending prison term. 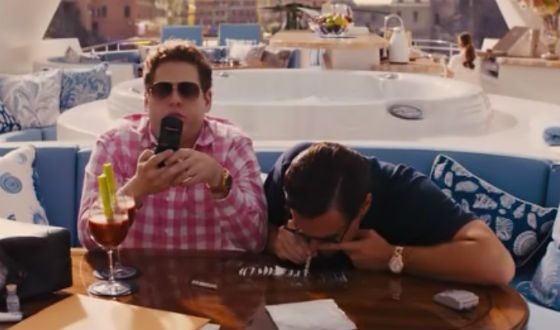 The Wolf of Wall Street is one of Martin Scorsese’s best works
Martin Scorsese and lead actor Leonardo DiCaprio were the main Oscar nominees for the film but lost to Alfonso Cuarón with the Gravity and Matthew McConaughey with the Dallas Buyers Club, accordingly.

When the Scarface was released in 1983, critics literally smashed the picture and even nominated the director for the Golden Raspberry. However, today the story of Tony Montana, a migrant from Cuba, who moved to America in search of happiness, is considered a classic of cinema. 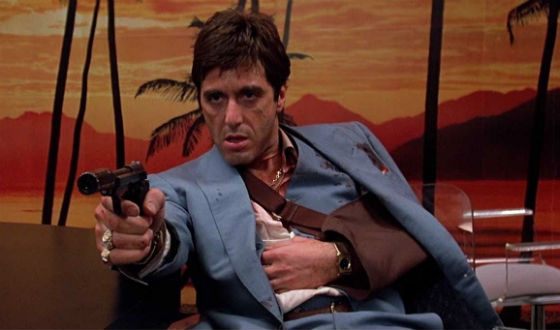 The Scarface was recognized successful only years later
As it usually happens, sooner or later you have to pay dearly for easy money, especially if they are earned in the drug trade, which is destroying people’s lives. The lead roles in the drama are played by the legends of world cinema - Al Pacino and Michelle Pfeiffer.

Gia Marie Carangi is an American supermodel who began her career with dishwashing and became the most desired fashion model in the 80s. The success and money turned the girl's head and she began using drugs for fun what later became a vital necessity. 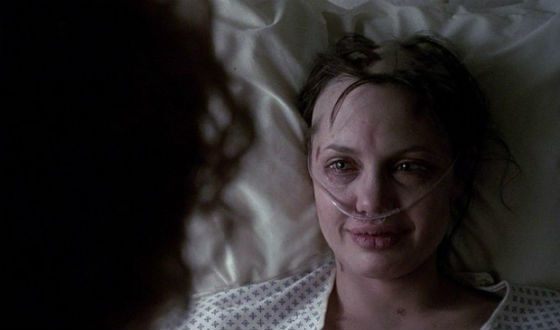 Gia’s story is the most tragic in the world of fashion
In terms of beauty, the only one who could be compared to Gia was Angelina Jolie, who played the model who ended her life at 26 because of AIDS.

Khabib Nurmagomedov who is his father
6.0

Alicia Vikander where is she now
5.7

Evangeline Lilly who is her father
6.0