The name Katherine Langford became famous after the release of the first episodes of the drama series 13 Reasons Why; this role gave the young actress a golden ticket to fame. Net worth: $6 million. 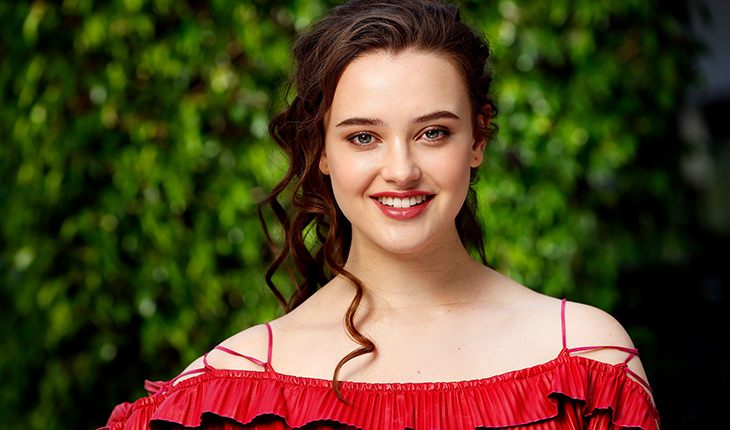 In the photo: Katherine Langford

Katherine Langford was born on April 29, 1996, in Perth, Australia, and is the eldest daughter of Elizabeth and Stephen Langford. Both of her parents are doctors: Elizabeth is a pediatrician and Stephen - director of medical services at the Royal Flying Doctor Service Western Operations. 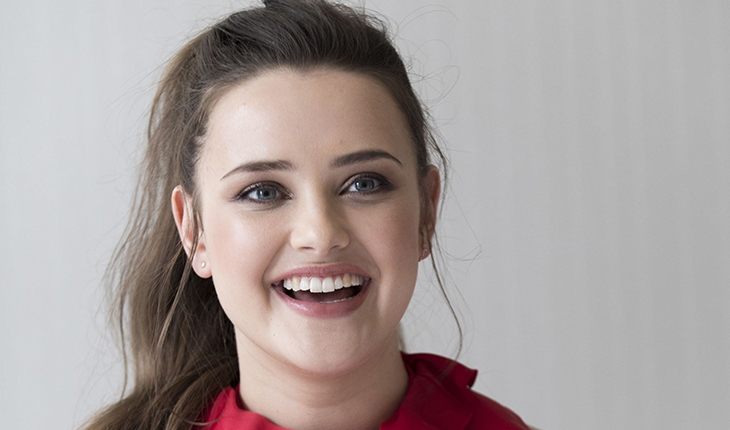 Katherine Langford was born in Australia
Katherine was brought up together with her younger sister Josephine in the suburbs of Perth, in the small town of Applecross. She has been passionate about drama since early childhood and she even took singing lessons. The girl was the captain of the school’s swimming team, and after attending the 2012 concert of the pop diva Lady Gaga, she decided to take up piano lessons as well.
Katherine Langford before she became famous
From the very beginning, Katherine perceived her love for art as a mere hobby and was resolute on dedicating herself to medicine, following in her parents’ footsteps, but slowly and surely, her love for art and her success in different drama and musical contests pushed her to go for acting. 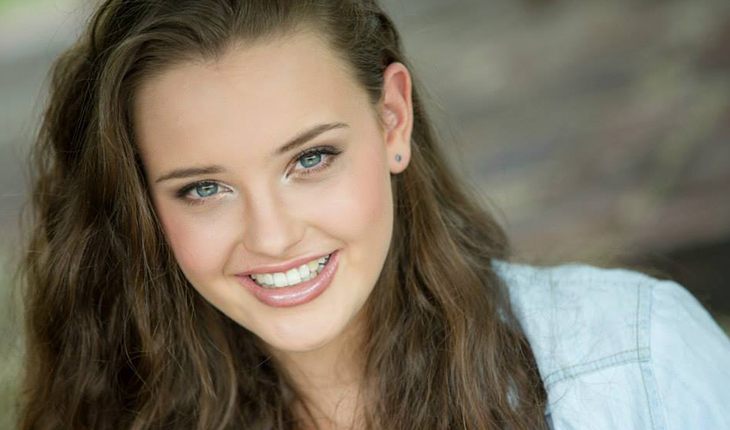 Katherine perceived her love for art as a mere hobby
During her senior years, Katherine dropped out of sports and started attending a drama studio for teenagers, aspiring to master acting. However, she didn’t manage to enroll at any acting school from the first shot. Katherine spent the whole year of 2013 in drama studios and workshops while working at the same time in order to cover the expenses for those on her own.

In 2014, she managed to enroll at the Principal Academy of Dance & Theatre Arts and during her studies there she managed to play in several plays and even had the main role in the production of Evita. Her physical attributes, zeal, and unwavering talent were finally noticed and she was offered a grant at the Western Australian Academy of Performing Arts. However, to the surprise of her family and friends, she turned it down.

Beginning of her career

Her movie debut is considered to have taken place in 2015, when she, upon hiring an agent, managed to her a role in the short-length movie called Story of Miss Oxygen, within the Australia Independent Film Festival, and this drew more attention to the actress. 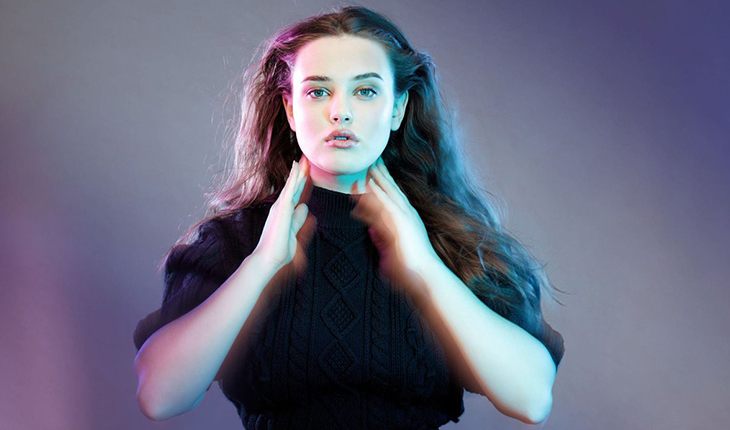 Her movie debut took place in 2015
In 2016, Langford played in the short-length movie called Imperfect Quadrant and then played a secondary role in Daughter, which debuted at the Cannes festival.

The same year, Katherine passed her audition for the TV project dedicated to Shakespeare’s early life, however, she didn’t get the role. Katherine has faced rejections many times, so this one around didn’t upset her, it only gave her motivation to prepare better for her next audition for a new Netflix show, which ultimately paved her path to Hollywood.

It’s well-known that 13 Reasons Why made a long-lasting impression from the very first stills of the show, and it met the expectations of the creators, earning them a lot of praise from American and European critics alike.
13 Reasons Why - trailer
Katherine, playing a high school student who committed suicide, got the role through a Skype audition. Amidst the dark and heavy psychological plot, the story is based on Jay Asher’s bestseller, Katherine managed to pass across TV screens the emotional state of her heroine, who decided to resort to suicide for thirteen reasons. 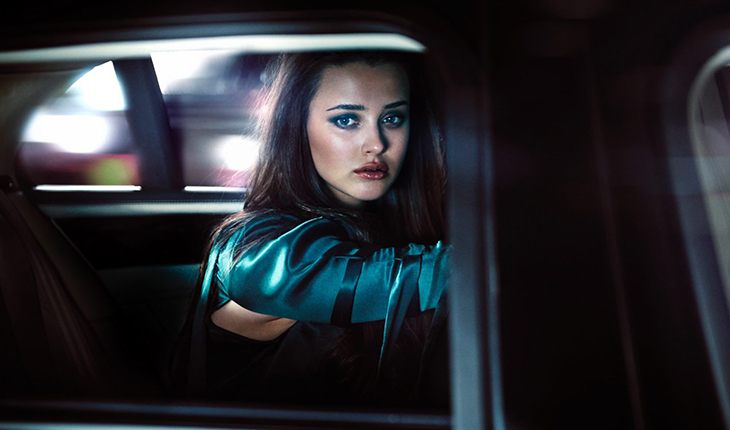 Actress Katherine Langford
The second main character – Clay, is one of the reasons Hannah committed suicide, is homosexual, and this also contributed to the hype surrounding the series, in a quite grotesque way which unfolds the vices and difficulties teenagers face nowadays, in their journey to adulthood.

Two seasons in, both of which are considered a pure masterpiece, were released in 2017 and 2018 respectively, and the creators decided to extend it for one more season, the shooting for which already began in autumn 2018. Other young actors starring in the series were Dylan Minnette, Alisha Boe, Ross Butler, Derek Luke etc. 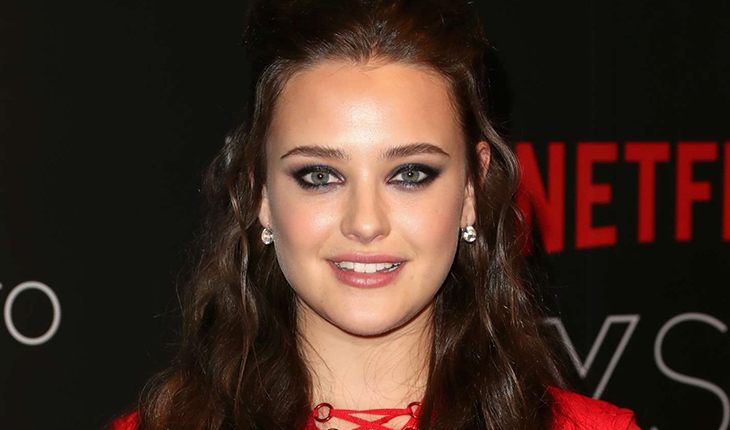 Katherine Langford on the red carpet
The series became the most popular TV project of 2017, and the Australian actress was nominated for a Golden Globe and Satellite Award.

While she was working on the TV series, she managed to appear in an Australian rom-com movie called The Misguided, and in the drama Love, Simon, where she co-starred with Talitha Bateman, Jennifer Garner, Nick Robinson, Alexandra Shipp, and Josh Duhamel.

The actress, who was named the discovery of the film season 2017-2018, says that this constant attention media and fan attention she’s been getting is unfamiliar to her. 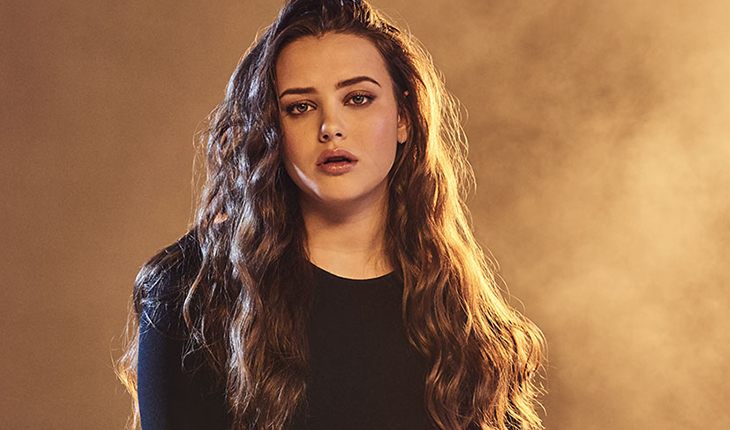 The young actress is single
The known thing about Katherine’s life is the fact that she hasn’t met the right man yet, with whom she’d be ready to venture into a relationship. Her alleged affair with Dylan Minnette, her 13 Reasons Why co-star, turned out to be blatant gossip - they are just good friends. 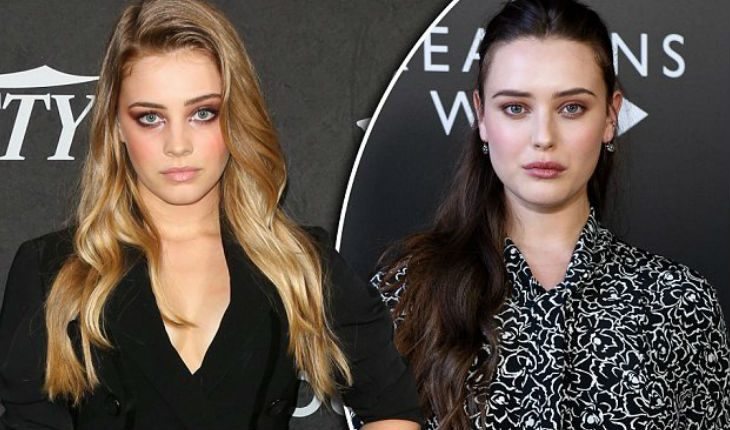 Josephine, Katherine’s younger sister, also became an actress
She spends her free time making music, she loves shopping, and family gatherings that she misses terribly since all of her relatives live back in Australia. 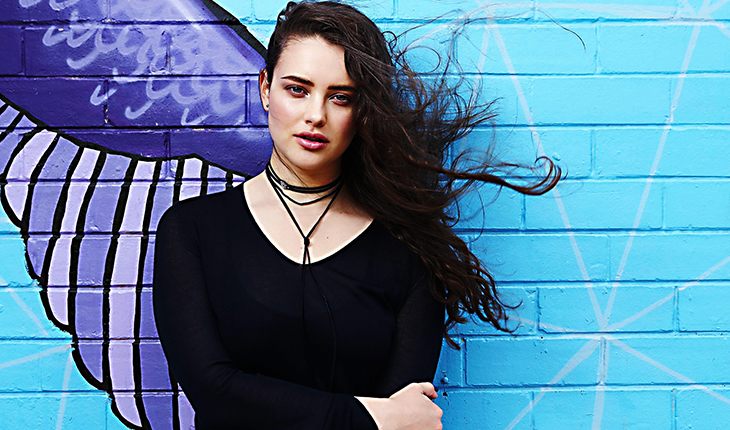 Katherine loves shopping
Katherine’s younger sister decided to follow her suit and became an actress as well. In 2018 Josephine Langford made an appearance in the horror drama Wish Upon.

To the discontent of her fans, Katherine’s heroine will not resurrect in the third season of 13 Reasons Why, however, in 2019 fans could see her in the action movie Avengers: Endgame, where she’s co-starring with key Hollywood actors. The creators of the movie upheld the suspense and they didn’t even hint at which character would Katherine play. 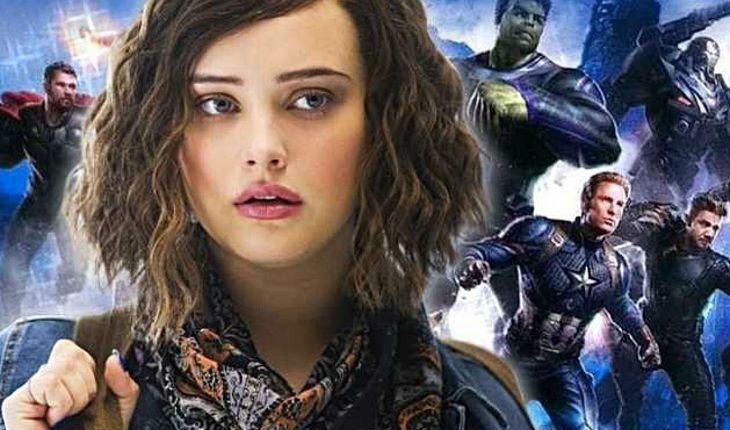 Katherine Langford made an appearance in Avengers: Endgame
Also in 2019, Langford delighted fans with an appearance in the movie Knives Out. In it, the actress starred with Daniel Craig and Chris Evans.
«Cursed» – trailer
According to Zoomboola.com, in 2020, Netflix premiered the series "Cursed", where the girl played the main role. According to the plot, after the death of her mother, her heroine goes in search of a mysterious old man. At the same time, the premiere of the film "Spontaneous" took place.

Rose McGowan does she have kids
4.7

Jane Fonda where is she now
5.3

Ruby Rose where is she now
5.1

Julia Fox how did she became famous
3.1