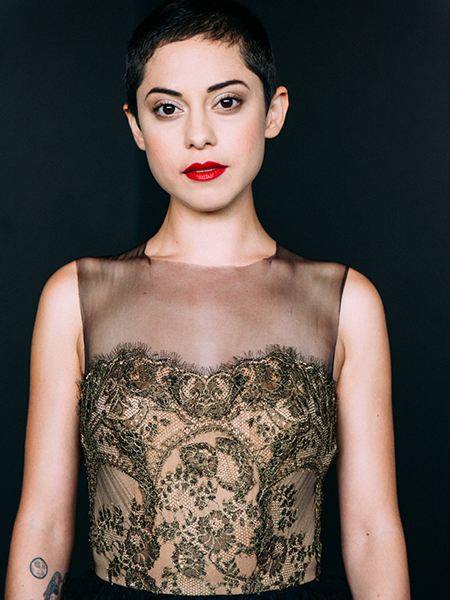 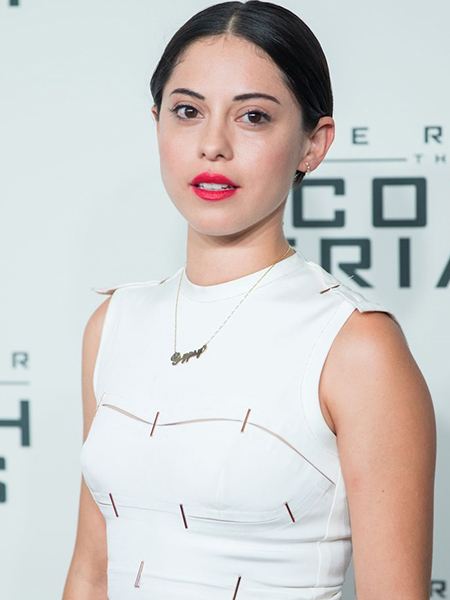 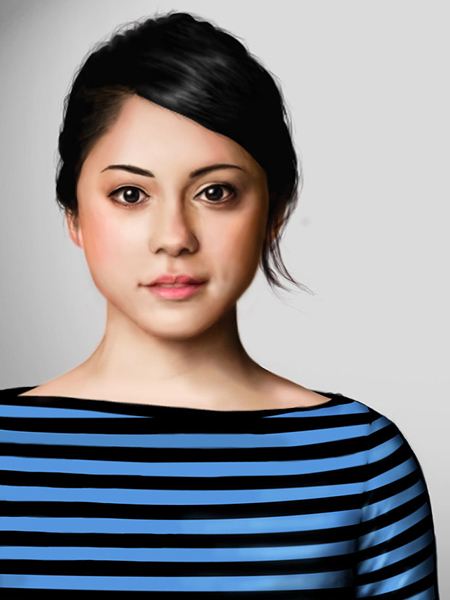 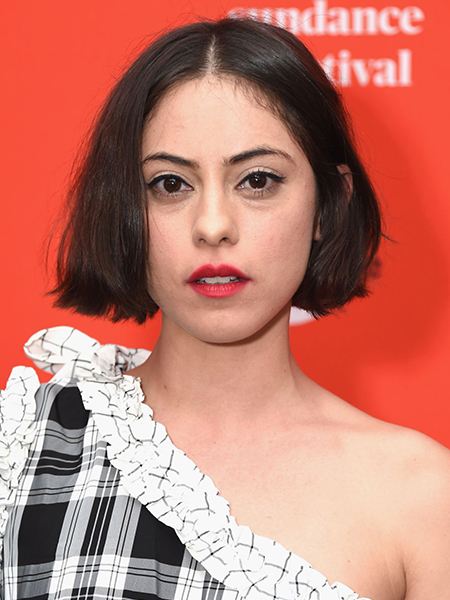 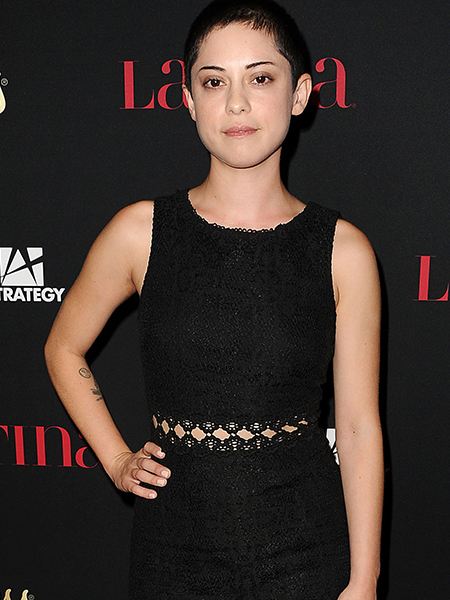 Rosa Salazar is a Canadian and American actress, who became popular thanks to the roles in the TV series Parenthood, American Horror Story: Murder House, in the films of the franchise The Divergent Series: Insurgent, Maze Runner: The Scorch Trials and Maze Runner: The Death Cure. Net worth: $4 million. 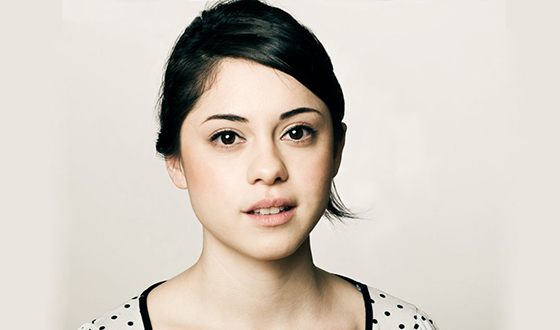 Rosa Bianca Salazar was born on July 16, 1985, in British Columbia (Canada). Rosa spent her childhood in the small American town of Greenbelt, Maryland. She is of Cuban descent.

In the family, I was the child whom the parents put on the table and watched how she danced, saying, “Oh, our child is over-talented.” In my room, I rehearsed emotions in front of the mirror all the time: I’m angry, I’m crying, I’m worried, I want to sleep.

At the age of 15, Salazar left her parents: she lived on her own, worked as a waitress at a pizzeria, and almost did not appear at school. The actress does not like to talk about the reasons for this act, and only notes that in those years she made a series of wrong decisions. After graduating from school she spent two years, wandering around America in search of her vocation. She did not have a permanent roof over her head, and it seemed to her that the top of happiness was her own home. In 2004, she watched the film I Heart Huckabees, which, according to the actress, changed her life. It was then that she wanted to become an actress. 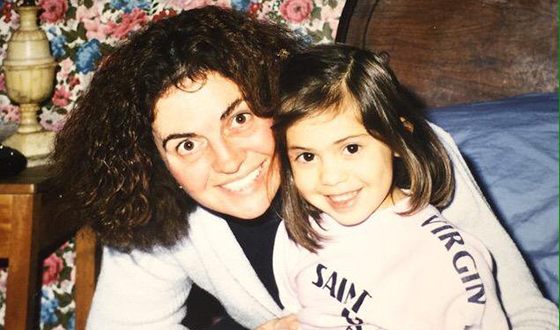 Rosa Salazar as a child with her mother
Soon she moved to New York and began to work for CollegeHumor, a popular humor website. She was good at the bit but vivid parts in comedy sketches of CollegeHumor Originals. She simultaneously attended drama classes and played in an experimental theater. 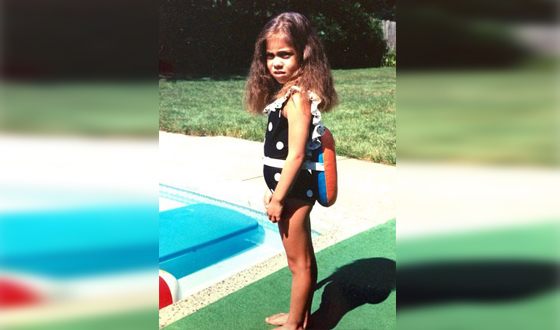 Rosa Salazar in childhood
In order to pay not only bills and rent but also for studies at drama classes, she had to earn money at any work available to her, from a courier to a dog barber. There were times when Rosa thought that for every little step to the dream she had to take ten steps back. In the end, in 2009, Salazar moved to Los Angeles in the hope of making her way to the big screen.

Rosa Salazar in the films

Soon after moving to the City of Angels, Salazar first appeared in a movie, although in a tiny bit part in the comedy series Parenthood. Then her contract was extended to three episodes, and then to eighteen ones. After that there was a bit part in the episode of the criminal saga Law & Order: Los Angeles and then ‒ a more significant one in several episodes of the first season of American Horror Story: Murder House. Her character was Nurse Maria killed by a maniac in 1968 and embodied as a ghost. 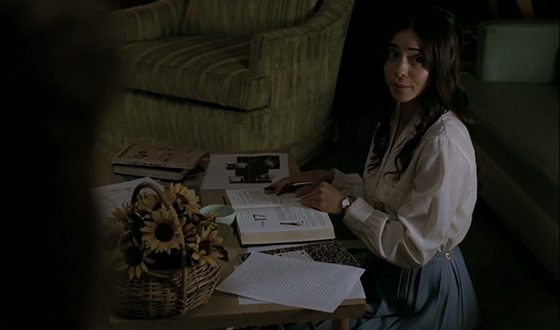 Rosa Salazar in the series American Horror Story: Murder House
In 2012 and 2013, the beginner actress could be seen in such TV series as Ben and Kate, Body of Proof, etc. In the same years, she voiced the characters from the Epic animation movie and the Batman: Arkham Origins video game.

In 2014, the actress starred in the crime drama Jamesy Boy (dir. Trevor White) and the comedy Search Party (dir. Scot Armstrong). However, Salazar’s most successful roles were ahead.

According to Zoomboola.com, in 2015, the actress was approved for the part of Lynn, born in Fearlessness, Uriah (Keiynan Lonsdale), and Marlene’s (Suki Waterhouse) close friend in the dystopian movie The Divergent Series: Insurgent. 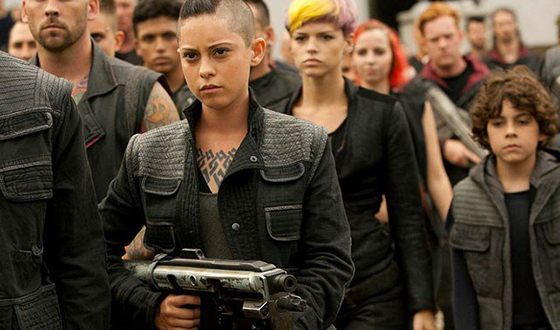 Rosa Salazar in the movie The Divergent Series: Insurgent
For this role, the actress had to cardinally change the image. “They wanted to shave my whole head, but I offered to shave only half and see what would come out. In the end, they made me a Mohawk hairstyle and dyed it black and white,” the girl recalls.

The old version of me, as well as my characters in Night Owls, The Divergent Series: Insurgent and Maze Runner are nothing but the open wounds. They are like angry Pit Bulls that bark at people and bite, but if they meet a person who makes a little effort to understand them, they turn into loyal pets.

Soon, the girl was offered the lead role in the comedy Night Owls (dir. Charles Hood), and then the actress appeared in the dystopian film Maze Runner: The Scorch Trials (dir. Wes Ball) as Brenda, Thomas (Dylan O’Brien) savior. Her character appeared in the fourth part of this super-popular youth franchise that appeared on screens in early 2018. 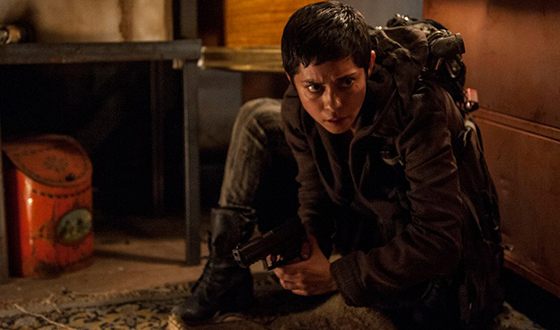 Rosa Salazar in the movie Maze Runner: The Scorch Trials
In 2016, Rosa could be seen in the thriller Submerged (dir. Stephen C. Miller) and the romantic comedy series Man Seeking Woman. The following year was marked by the part in the action-comedy CHiPs directed by Dax Shepard, starring Michael Peña, Adam Brody and Kristen Bell in leading roles.

In the same year, one of the characters of the animated series Big Mouth spoke with Rosa’s voice, and soon Salazar released her debut short film Good Crazy, in which she performed one of the leading roles.

In 2017, Salazar worked with Maggie Gyllenhaal and Gael Garcia Bernal on Sara Colangelo’s drama The Kindergarten Teacher, which was awarded by the Sundance Film Festival jury.
The Kindergarten Teacher: Trailer
At that time, the filming of the movie entitled Bird Box directed by Suzanne Bier also went on, which became the screen version of the post-apocalyptic novel by Josh Malerman. Besides Rosa, Sandra Bullock, John Malkovich and Sarah Paulson appeared in the movie.

Rosa Salazar prefers to hide her personal life from the public. But, according to some sources, during years of work on CollegeHumor, the girl was engaged to a man named Isaac Hillger. Obviously, the couple broke up, and since then nothing is known about Rosa’s affairs. 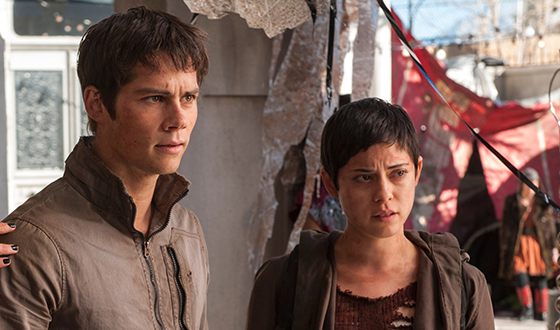 In 2019 was premiered the fantastic movie Alita: Battle Angel by Robert Rodriguez. In the film, Rosa played the lead role ‒ a cyborg woman who is in search of lost memories. It was noteworthy that Rodriguez has been looking for an actress for the lead role for a long time, and eventually fell upon 4 applicants. Rosa had serious rivals: Bella Thorne, Zendaya and Mike Monroe. At the audition, Rosa played so convincingly that she made the director cry, after which he exclaimed: “Why haven’t you and me worked before?”
Rosa Salazar in the movie Alita: Battle Angel
Also in 2019, the premiere of the first season of the series "Undone" with the participation of Rose took place. The fantastic series tells about a girl who, after meeting her dead father, tries to learn how to travel in time.

Zach Galifianakis who is his father
4.6

Jennifer Lawrence who is her father
6.0