Main page
Celebrity News
Coronavirus prevented Ariana Grande from releasing an album
Discuss
1
Pandemic and quarantine disrupted the creative plans of many celebrities. Ariana Grande is among them. The girl shared her musical achievements and failures in self-isolation on the air of the ‘At Home’ show.

According to Grande, writing music at home is not so comfortable for her. The singer considers this time rather “difficult” for her work, so work on her album is postponed - Ariana asked not to wait for her new record soon. 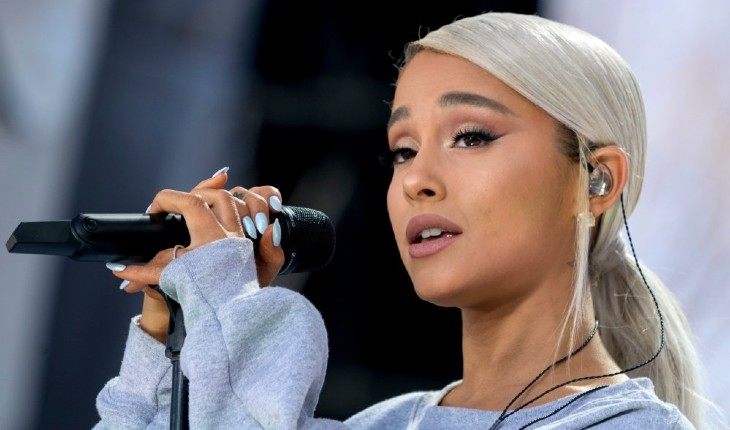 Ariana Grande hard to write quarantined music
However, to support and delight quarantined fans, Grande released a featured single ‘Stuck With U’ with Justin Bieber. This composition came as a surprise to fans of Ariana because they learned about the collaboration of their favorite singer with Justin just a week before the premiere of the song.
Grande and Bieber recorded a video on self-isolation
Grande and Bieber are far from the only musicians who decided to cheer fans up with creativity. So, on the air of one of the British television shows, Radiohead soloist Tom York introduced his new single.

Sam Rockwell in his youth
5.5