For example, actor Jack Black has joined to TikTok community and now he shows his cheerful dance on a backyard.

You can see him in a cowboy hat and boots, but without a shirt.

Followers think, that he is dancing so cool, that coronavirus is defeated. 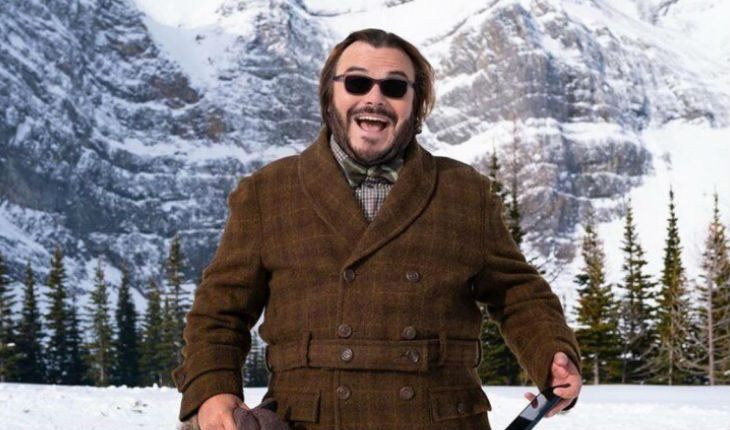 Jack Black
Some other film stars are not wasting time too. "Scrubs" stars Zach Braff and Donald Faison have launched a podcast "Fake Doctors". They rewatch Scrubs together and tell interesting stories about the filming. 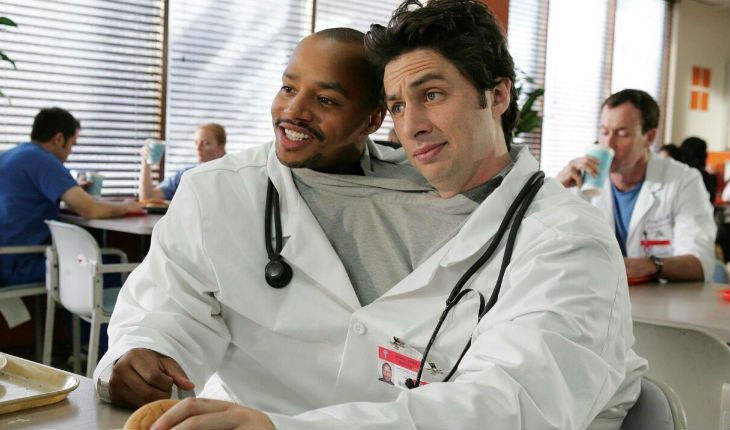 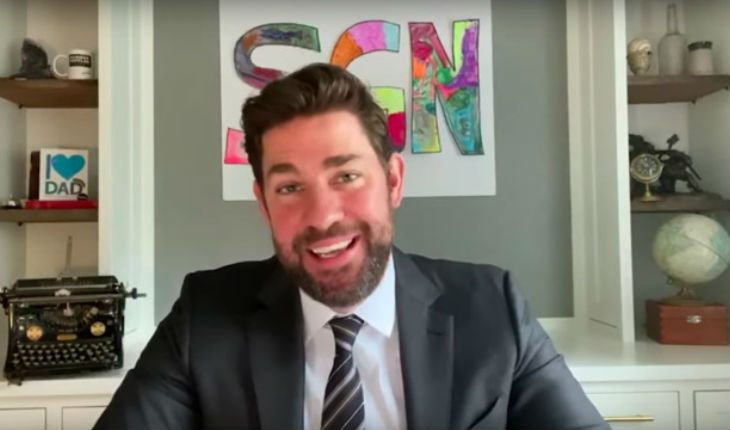 John Krasinsk in "Some Good News"
Someone may think that it is just a foolery, but they make people smile and distract them from bad thoughts.

Liam Neeson who is his father
6.0