Main page
Interesting facts
Hollywood’s funniest comedians: Choose the best!
Discuss
Comedy is the Favorite genre of cinema for many viewers, because due to laughter you can give away, disconnect from problems or look at situations with humor. It is hard to argue that the success of a comedy film depends on the actor’s talent, his ability to work with facial expressions and improvise a little on the stage, giving rise to sparkling jokes. The editors of zoomboola.com collected a selection of the most successful comedians in Hollywood and you decide which of them is the funniest of all!
1. 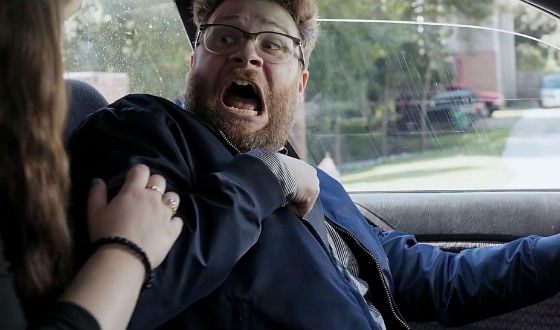 Seth Rogen began as an actor in secondary comedies but today he is a famous screenwriter who writes humorous sketches, cartoons and a full length. Seth gained worldwide fame as a director in 2014, when he made The Interview with James Franco in the lead role, where he ridicules the North Korean dictator Kim Jong-un.
2. 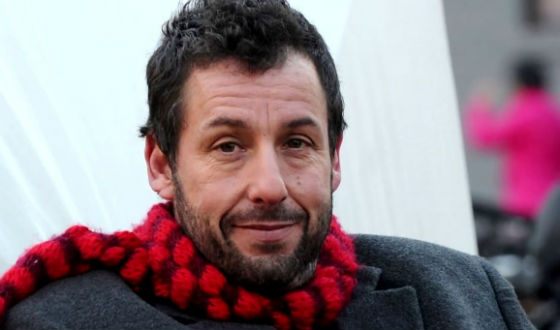 Adam Sandler is a stream of Jewish migrants from Russia, fluent in Hebrew. Adam often uses the image of the comedic Jew in his own films, endowing the hero with an accent. There are many controversial comedies Among the hundreds of Sandler’s acting works but there are also such successful pictures as the Big Daddy, 50 First Dates and Happy Gilmore.
3. 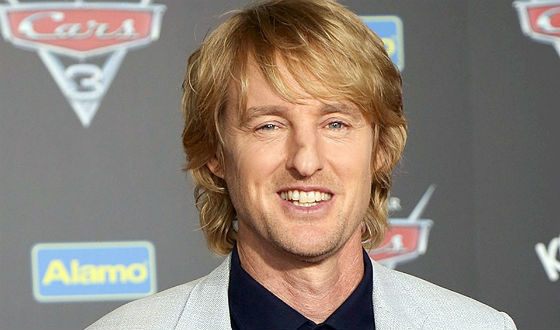 Owen Wilson’s talent is indisputable: he was nominated for all the prestigious cinema awards such as the Oscar, Golden Globe and BAFTA. Owen worked with brilliant Wes Anderson on the creation of The Royal Tenenbaums and played in more than 100 comedies.
4. 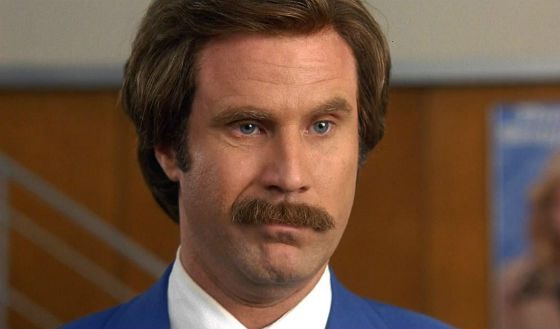 Will Ferrell became popular only in the 2000s due to the filming of the Zoolander comedy, which was filmed by his colleague Ben Stiller. The comedian began his climb to the Olympus of humor from America's mega-popular television show, the Saturday Night Live, where actress Melissa McCarthy accompanied him.
5. 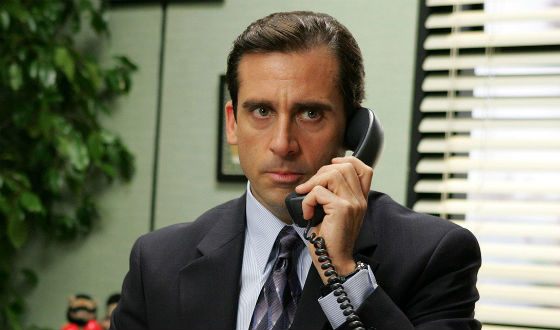 Steve Carell claimed the lead role in the Bruce Almighty but lost to Jim Carrey. Steve still appeared in an episode of the film and five years later starred in the Evan Almighty comedy, which also starred Morgan Freeman.
6. 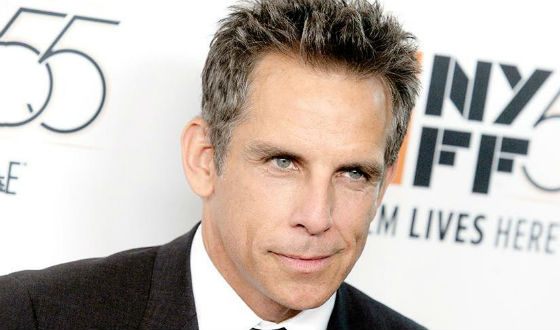 The most vivid images in Ben Stiller’s film career remain Gaylord Focker from the Meet the Parents and the unlucky watchman from the Night at the Museum comedy. Ben is not only a talented actor but also a screenwriter. The Secret Life of Walter Mitty deep tragicomedy also found a place among his works.
7. 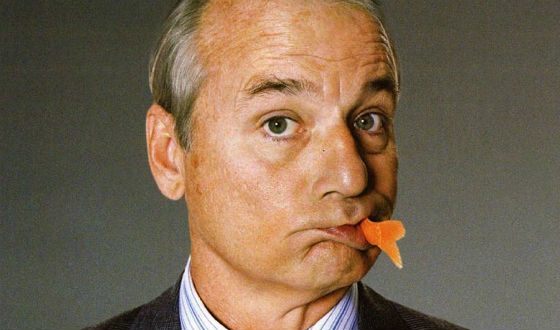 Bill Murray is an old-fashioned comedian. Ingenious films with him participating are either re-shot, as the Ghostbusters or constantly quoted as the Groundhog Day. Over the years Bill did not lose the ability to laugh at himself so he agreed to play a zombie himself in the Welcome to Zombieland comedy.
8. 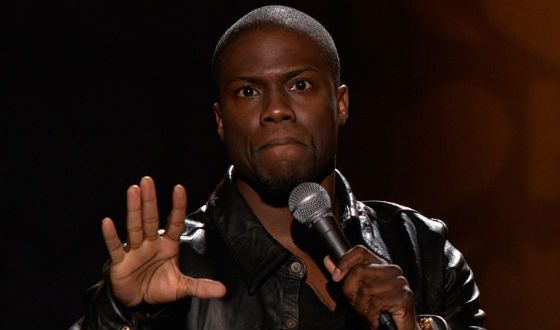 Kevin Hart began as a stand-up comedian yet at the age of 18. Later the actor appeared in the Scary Movie cult film, which is a parody of the most famous horrors. Kevin was renowned worldwide for his role in The Upside, a kind of remake of The Intouchables with Omar Sy in the lead role.
9. 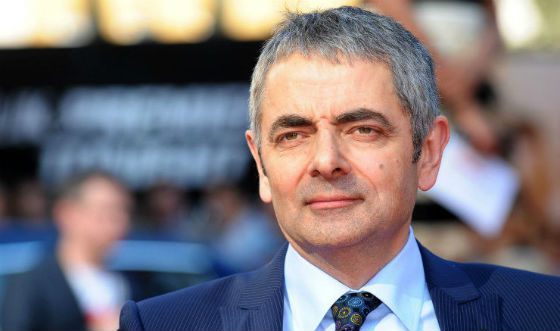 Rowan Atkinson is rarely called by name, using the name of the main character throughout his life, Mr. Bean. Nevertheless, the actor looks great in dramatic roles, such as in the Maigret detective series, where Rowan plays Commissioner Jules Maigret.
10. 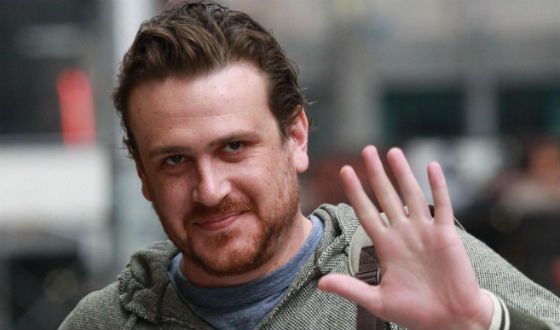 Jason Segel’s career went uphill after his participation in the How I Met Your Mother famous sitcom and the parallel release of the Knocked up comedy with Seth Rogen and Katherine Heigl. Today the actor rarely shoots, devoting all his time to family and music.
11. 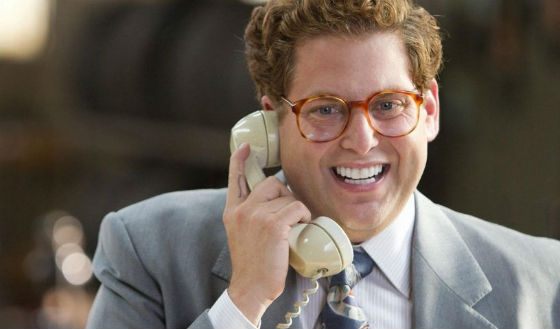 Despite the fact that Jonah’s character in the The Wolf of Wall Street seems comical at first glance, it is permeated with internal tragedy and drama. This work was also noted by the American Film Academy, having nominated Hill for an Oscar for the second time.
12. 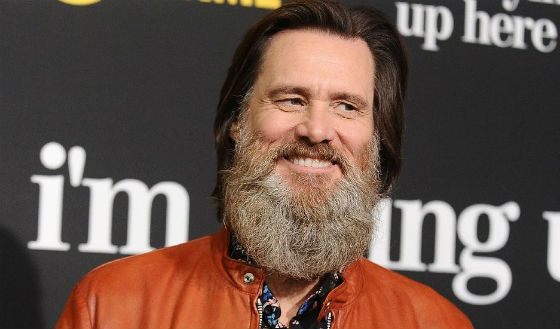 The owner of the most plastic face, Jim Carrey is probably one of the most famous comedians in the world. Films with his participation such as the Ace Ventura, the Mask, the Dumb and Dumber, the Liar, Liar, the How the Grinch Stole Christmas are classics of the genre. Unfortunately, after parting with Jim in 2015, Cathriona White committed suicide, which the actor is still unable to recover from.
13. 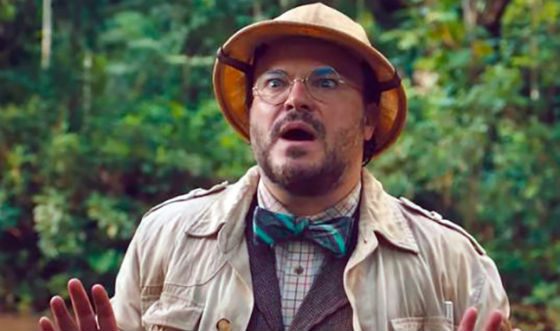 It's hard to say, Jack Black is a musician, actor or comedian. We at zoomboola.com prefer to think that a talented person is talented in everything. The actor says that he is sure that he will never get an Oscar, because he only acts in comedies, but he does not regret it at all.
14. 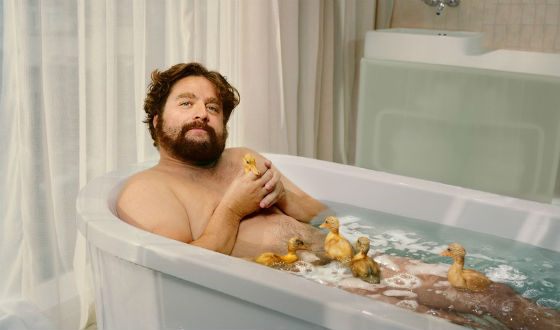 Viewers especially liked Zach Galifianakis for The Hangover trilogy, where the actor played one of the four friends who lost the groom after a stormy bachelor party. The role of the funny little fool was attached to Zach, who dreams of playing dramatic roles too.

Clint Eastwood in his teens
5.7