It became clear at the annual Comic Con which took place in San Diego in 21, July. Ex-lovers were keeping aloof. Lili stood near with Madelaine Petsch and Camila Mendes.

According to media, Cole Sprouse told his friend about splitting up with Lili on Comic Con. This information was confirmed by a few sources. 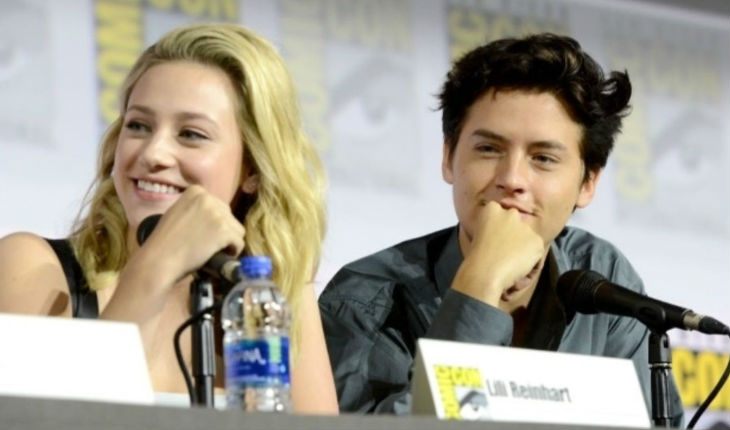 Lily Reinhart and Cole Sprouse break up
By the way, the most loyal fans suspected something wrong, when Cole instagramed a photo with the next words: «You are appreciated, you are loved, and most of all - you are free». Ironically, people heard about their affair after Comic Con-2017 exactly 2 years ago. But rumors had been circulating before that, especially their Riverdale characters had a love line