Main page
Celebrity News
How much Kim Kardashian earned on a scandalous video
Discuss (1)
Not so long ago, the ex-lover of the star said that the video was a planned action by Kim's mother, Kris Jenner. And in general, initially there were three such videos — as a result, his ex's mother chose where her daughter looks better.

Since the scandalous video with Kim Kardashian and her ex-boyfriend Ray Jay got online, 15 years have passed, but passions still do not subside.

So, at first it turned out that the "accidental" hit of provocative content involving Kim and her ex was a planned action by the girl's mother. 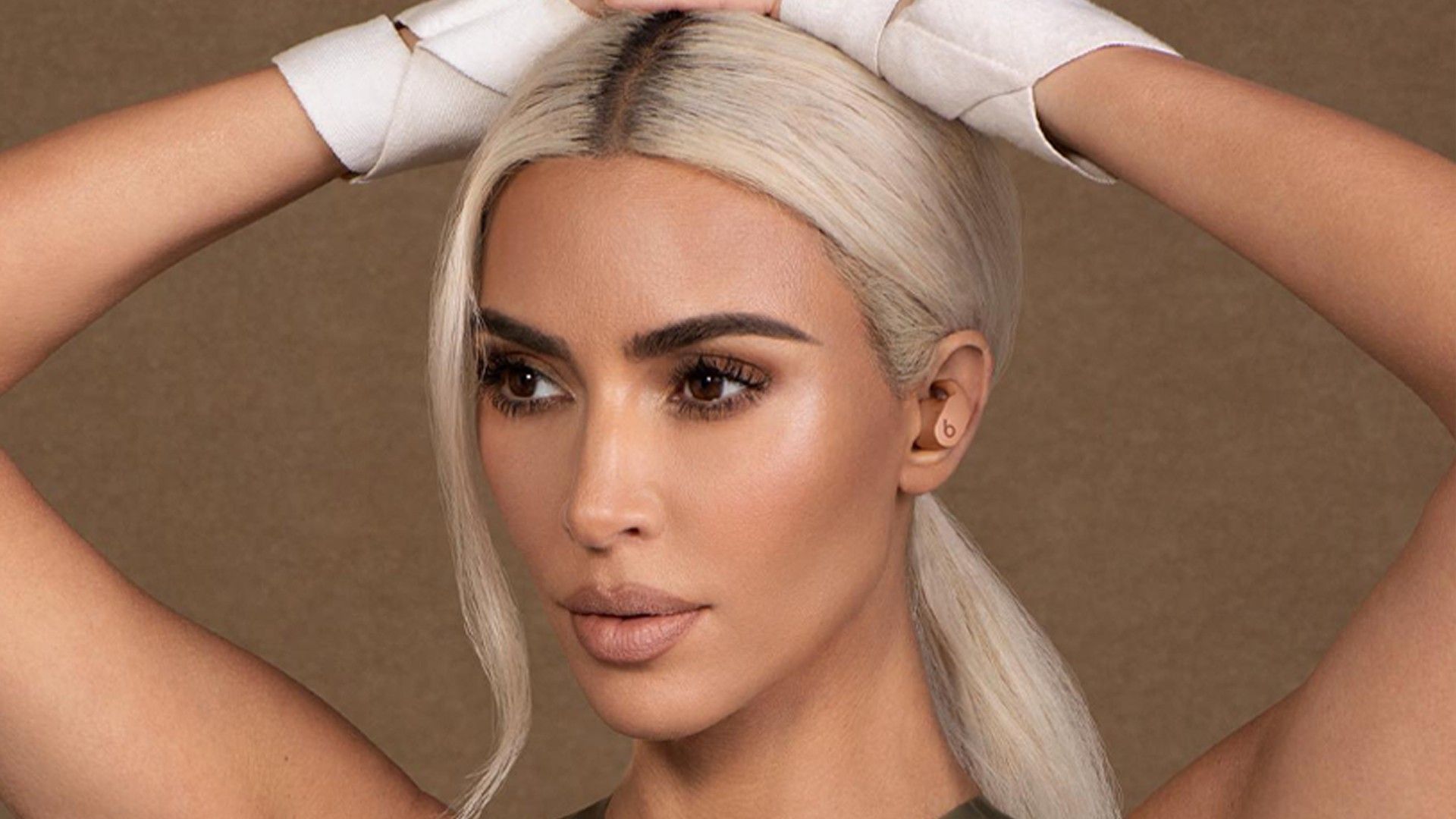 Kim Kardashian
And everything happened just before the launch of the reality show Keeping Up with the Kardashians, thanks to which everyone knows about this family.

According to the former boyfriend of the star, the couple shot three versions of the video for Kris Jenner, after which the woman chose the option where the daughter looks better. Now it became known that the video brought the star family about $ 1.4 million. This is indicated in the documents from the CEO of Vivid Entertainment.