Main page
Celebrity News
Justin Bieber canceled the tour due to health problems
Discuss (1)
The artist said that he was taking a temporary break — he needed time to recover. All of his appearances on the Justice World Tour were canceled.

Justin Bieber's fans are shedding tears — the singer, who recently announced the resumption of the tour, still had to cancel it.

Bieber made this decision because of health problems. Moreover, not only physical, but also mental. He stressed that he could not perform in such a state. 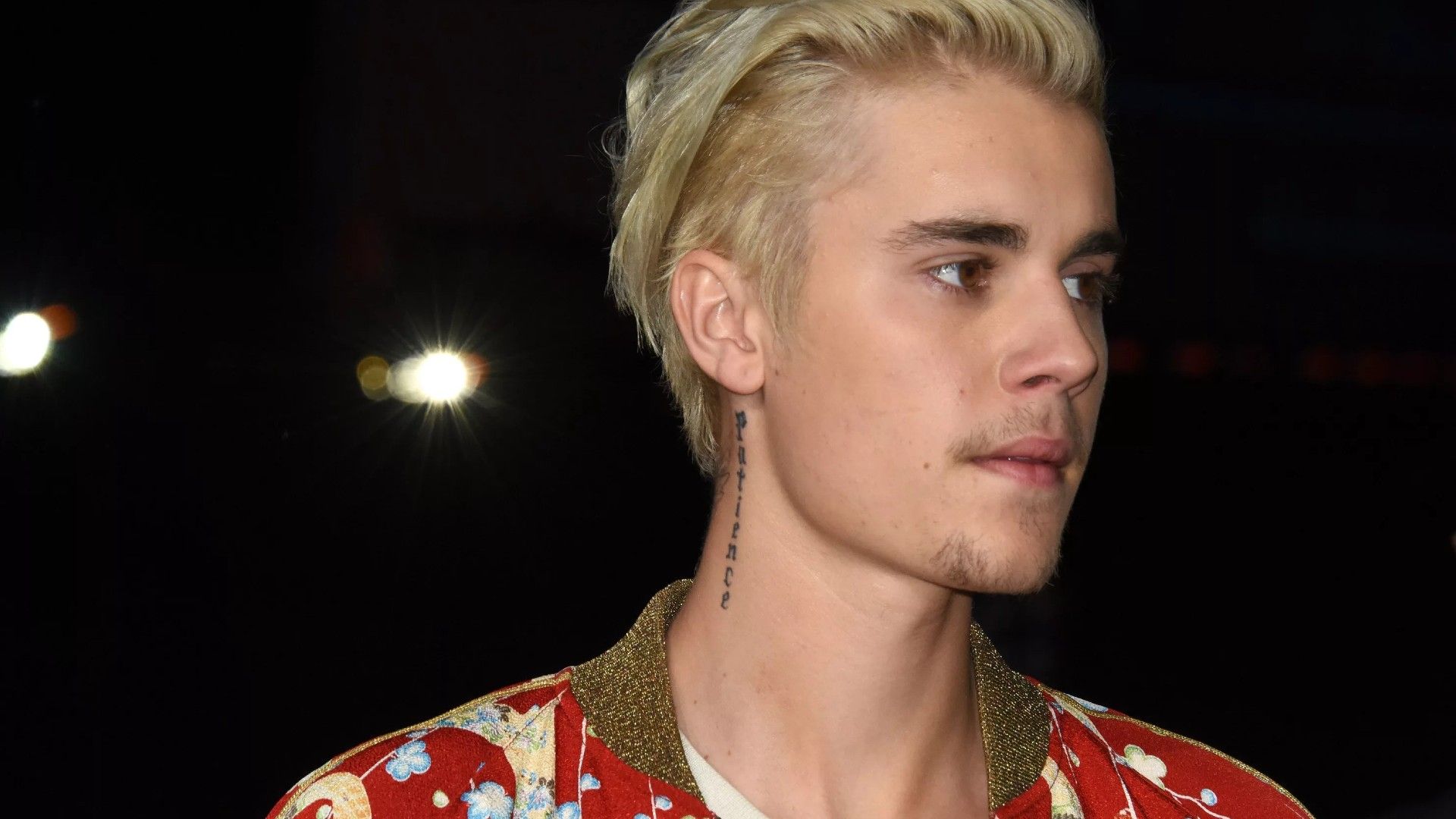 Justin Bieber
"I already told you earlier that I encountered Ramsey-Khanty syndrome when my face was partially paralyzed. As a result of this illness, I am unable to continue my tour. I rested and consulted with the doctors, after which I went to perform in Europe," Justin explained. There he gave six concerts, and when he left the stage for the last time, he felt incredibly tired, which made him think.

"I realized that my health should be a priority for me. So I'm taking a break. I'm fine, but I need to rest and recover," the singer said.

Snoop Dogg does he have kids
4.7

Donald Trump who is his father
6.0

Chloe Sevigny where did she study
3.8