Emilia Clarke played a role in Anton Chekhov`s play
Discuss (1)
Recently, nothing has been heard about Emilia Clarke, although the continuation of the Game of Thrones is planned soon, which brought her unprecedented popularity, but it is unclear whether Emilia will take part in new shootings.

And it seems clear why Emilia stopped acting in new films. Now it is actively developing in the theater industry.

On the eve of the premiere of the play "The Seagull" by Anton Chekhov at the Playhouse Theater in London. Emilia played the role of Nina, the daughter of a landowner. At the premiere, the actress appeared in a sophisticated way. 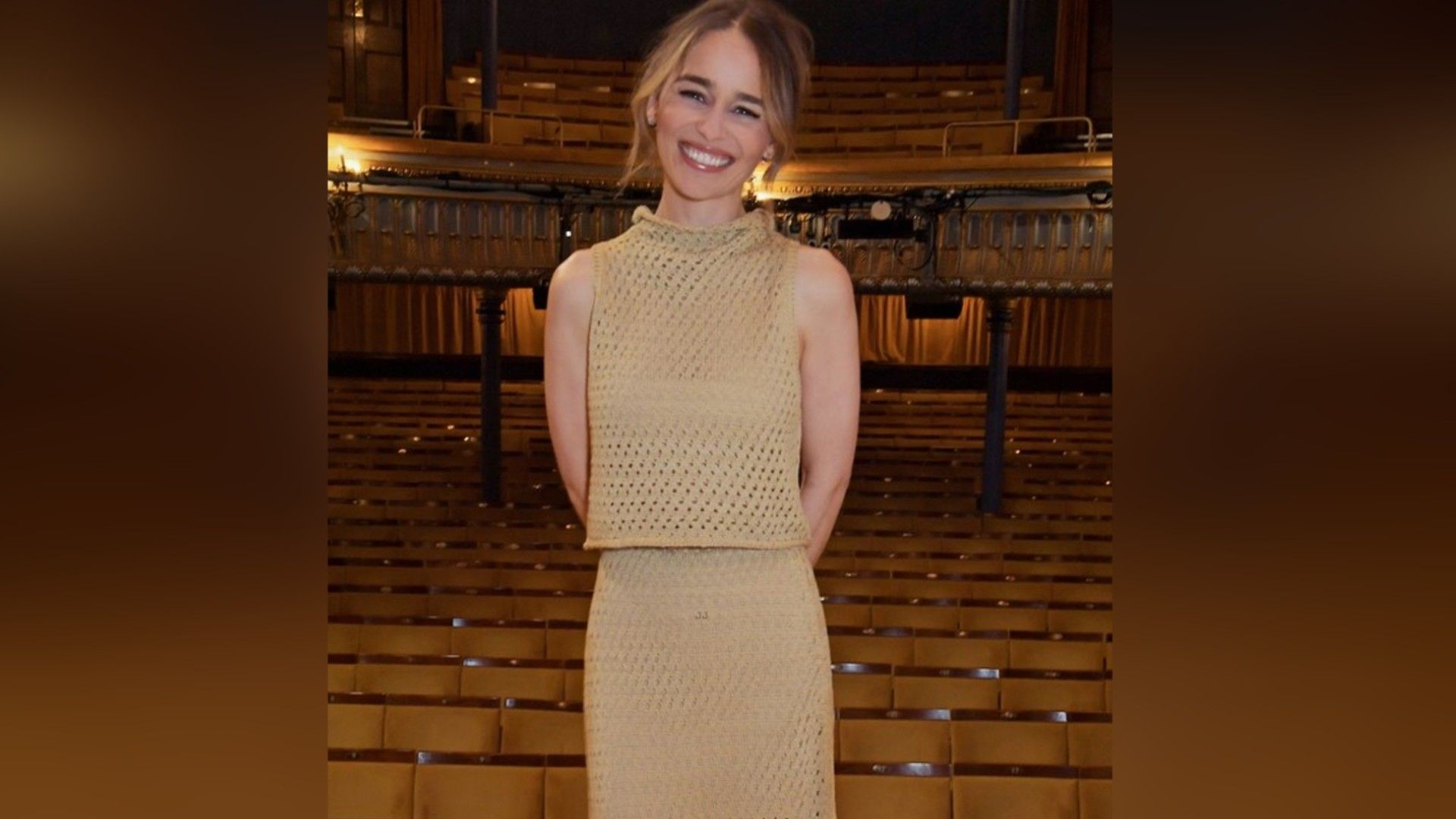