Main page
Celebrity News
Transgender actor Elliot Page divorces his wife after three years of marriage
Discuss
In the past year, the actress Ellen Page shocked fans with a statement about the gender change, urging them to call her only in the masculine gender (including Elliot), and now she has done one more.

As reported by ET, referring to Elliot's comment, he has not lived with his wife Emma Portner since last summer, and the divorce petition is already in a New York court. In other words, their marriage fell apart even before Page came out of her gender reassignment at the end of 2020. On social networks, Elliot and his beloved say that the decision was difficult, but after everything that happened, they will try to remain close friends. 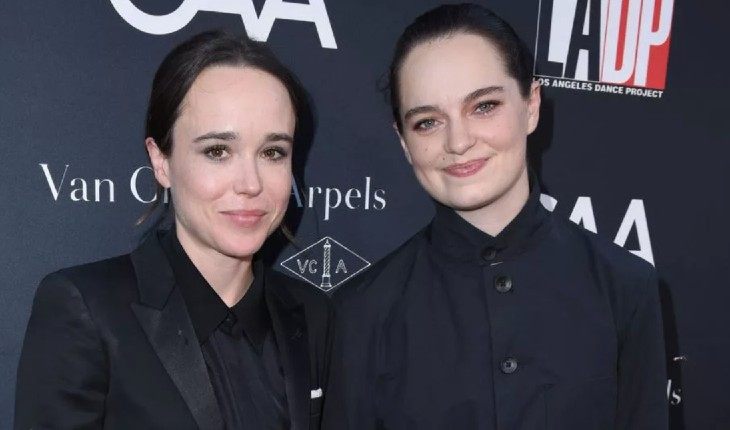 Elliot (Ellen) Page and his wife Emma Portner
The editors of Zoomboola.com notes that Ellen Page's first coming-out occurred in 2014 when the actress first admitted that she had a homosexual orientation. In 2018, she became engaged to dancer Emma Portner - Paige had been married to her for about three years.