Main page
Celebrity News
Celebrities accused Shia Labeouf of violence and pathological lies
Discuss
1
Over the years, Labeouf has shown himself not only as a talented director and actor but also as a very controversial and pretentious person who often finds himself at the center of scandals.

So, in December 2020, according to The New York Times, Shia LaBeouf was again involved in the conflict. His ex-girlfriend, singer FKA Twigs, filed a lawsuit against him on charges of mental, physical, and emotional abuse, telling law enforcement officers that Shia more than once locked her in an apartment and forced her to intimacy. 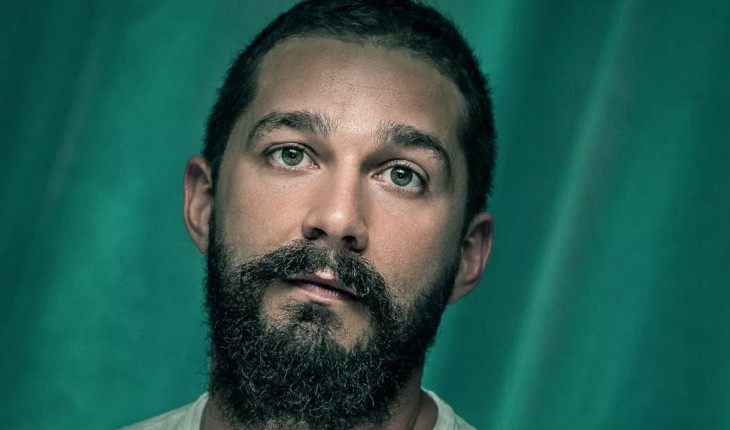 Shia LaBeouf
In addition, according to the source, the girl accused Labeouf of deliberately infecting her with a venereal disease. Another ex-partner of Shia, singer Sia, has joined the tragic confession of Twigs. She revealed that Labeouf is a pathological liar who tricked her into a relationship. Sia also convincingly asked other girls to stay away from him. 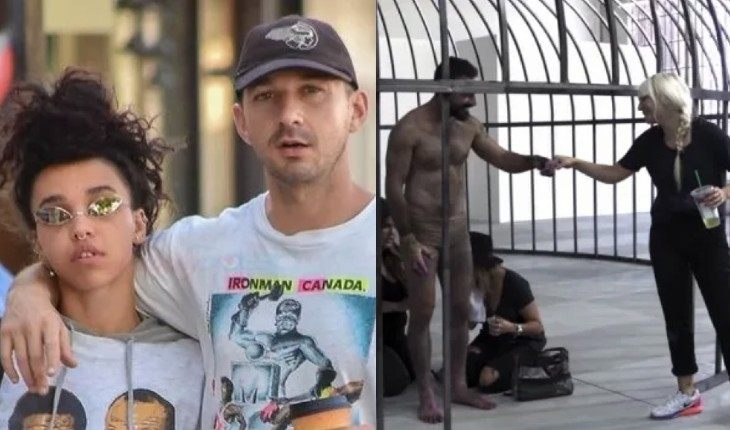 LaBeouf with Twigs (left) and Sia's music video
Representatives of the actor have not yet commented on the lawsuits and charges, but netizens believed in the story with lightning speed. Shia does not have stable mental health and often behaves quite aggressively and strangely. Editors of Zoomboola remind that in the fall of the same year he was already accused of assault and theft.