Main page
Celebrity News
Now Elliot: Ellen Page announces she is transgender
Discuss
1
The Canadian actress, best known for her roles in the films Juno and X-Men, made a public statement: Page asked to be called Elliot and noted that she was transgender.

A post explaining Page's orientation was posted on Instagram. In it, the actress indicated that now she should only be called "he/they", from which it can be concluded that she defines herself as a non-binary person, whose understanding of gender is moving away from the gender framework. 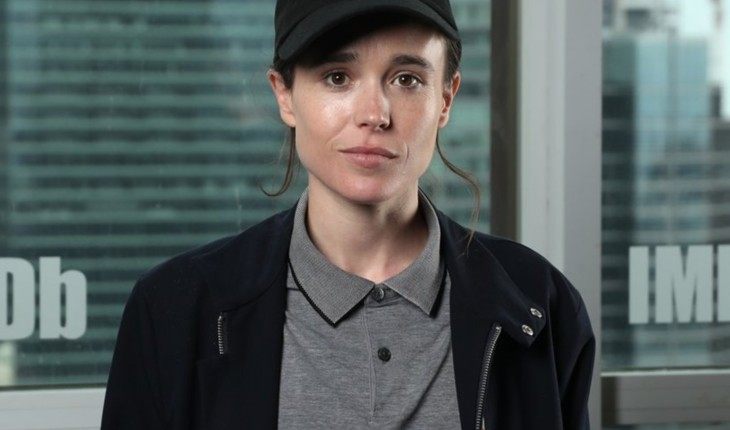 Elliot Page
Elliot (Ellen's new name) said he was happy to talk about his understanding of who he really is and thanked the transgender community for understanding. Zoomboola.com reminds you that Page's first coming-out, through which she confessed to being a lesbian, happened in 2014. 4 years later, she married dancer Emma Portner, who is still her wife to this day. Now Elliot is at the peak of popularity due to her participation in the Netflix series "Umbrella Academy", so the Internet community reacted to her words with increased attention - many netizens expressed respect for Page for her courage. She was supported by her stellar colleagues, including actress Olivia Munn and director James Gunn. In addition, Netflix promised to change the name of the actor in the credits soon.