Main page
Celebrity News
Madonna is sick? Fans scared the stitches on her body
Discuss
The singer often posts candid photos that make her fans worry. So, the other day Madonna published a photo on the network, which shows her scars.

Thus, the 62-year-old singer confirmed the rumors that she has certain health problems, because for a year now her condition has been discussed in the media. Initially, the reason for the excitement was Madonna's confession about joint pain. Now everything is more serious - a photo with scars on her leg convinced many fans that the singer had surgery. 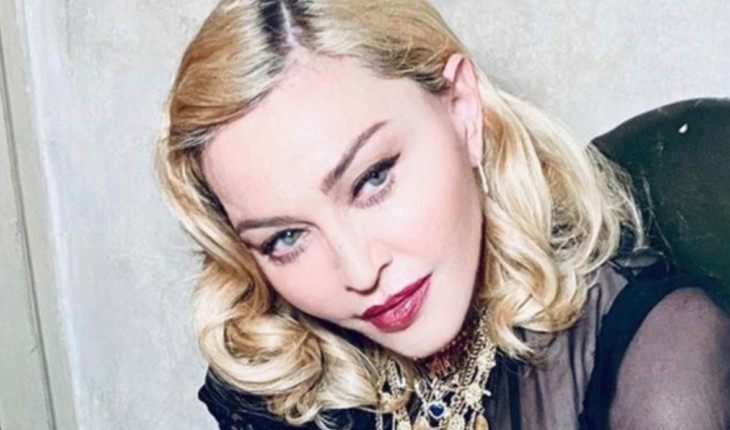 Madonna
Madonna signed the unusual picture with the phrase "Madame X survivor", referring to the title of her latest album. Despite the singer hinting at her health problems, fans don't despair - they cheer her up in the comments and wish her a speedy recovery. The editors of Zoomboola.com remind that in 2020 Madonna amazed fans with a “naked” picture - in the photo the woman was practically naked and on crutches, which caused bewilderment on the network.

Alexandra Daddario where is she now
5.9

Meryl Streep where is she now
6.0