Main page
Celebrity News
Kanye West Gifts Kim Kardashian Hologram Of Her Dead Father
Discuss
Rapper and businessman Kanye West often shocks the audience with extraordinary actions. One of them was his 40th birthday gift to his wife, Kim Kardashian.

Despite strange attacks like public statements about divorce and scandalous statements and shocking posts on social networks, Kanye is extremely fond of his wife. Kim also forgives West a lot out of love, writing off most of his public “falls” as bipolar disorder. Fans are sure that Kim and Kanye have a crazy love, which was confirmed by West's unusual gift for his wife's anniversary. 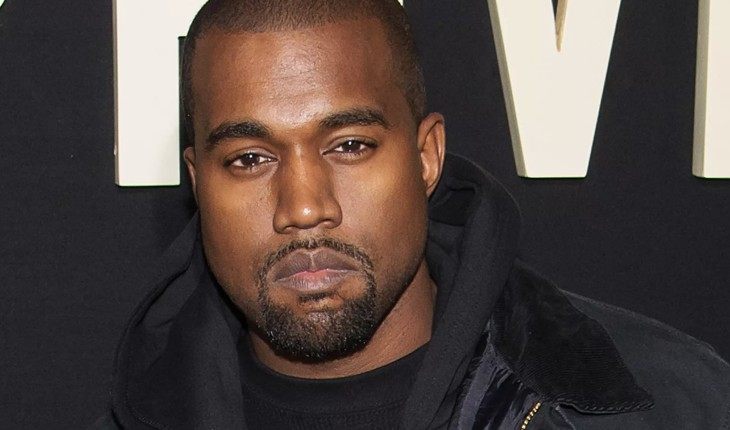 Kanye West
So, a few days after her birthday, Kim Kardashian told followers on Twitter that she received a message from her husband as a gift from her late father, lawyer Robert Kardashian, who died in 2003 from esophageal cancer. 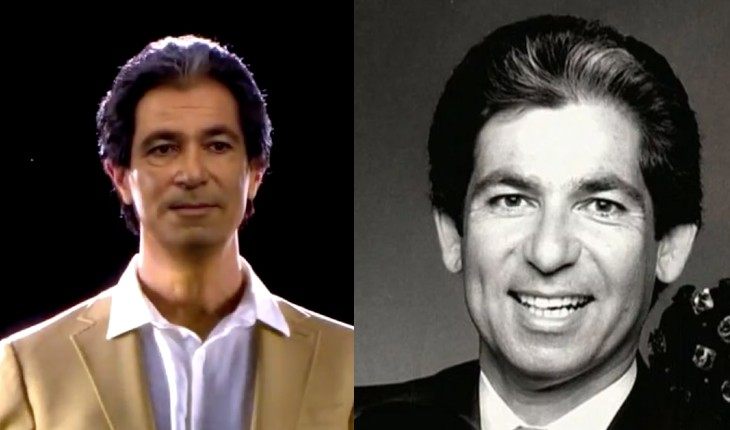 In the video, a hologram of Kim's father, made quite realistically, addresses his daughter. The character congratulates the girl and declares that he is very proud of her: "All the hard work and all the business that you have built is incredible. But most impressive of all is your desire to become a lawyer and continue my legacy." Also in the video, Robert addressed West, noting that he and his daughter managed to build a wonderful family.

Even though many fans of the family found such a gift frightening, Kim was delighted with it:

I can’t even describe what this meant to me and my sisters, my brother, my mom, and closest friends to experience together. Thank you so much Kanye for this memory that will last a lifetime.

The editors of Zoomboola.com reminds that in October 2020, Kim Kardashian celebrated her birthday on the island. For a chic holiday, the Kardashian-Jenner family was condemned by fans, noting that celebrities neglected the coronavirus pandemic.

Armie Hammer who are his parents
5.8