According to the victim, sexual contact without his consent took place with Jenner in May 2017. After the incident, he tried to contact the personnel department of the show, but no one responded to his complaints.

In addition to being sexually harassed, court documents indicate that Mark McWilliams has also been the victim of sexist and homophobic abuse from Jenner. Other colleagues on the set also had to listen to them. 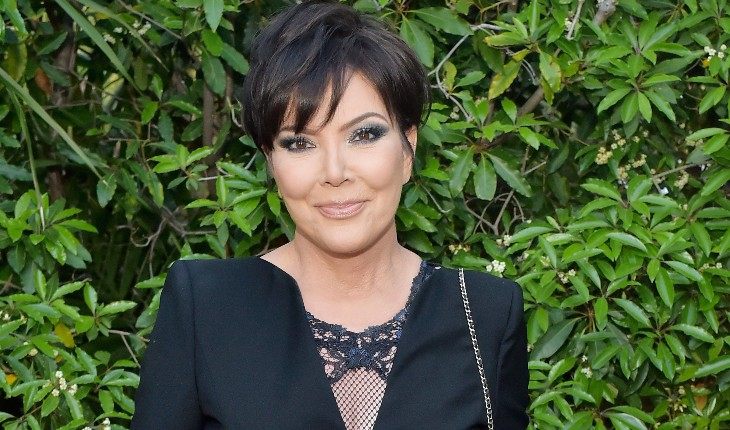 Chris accused of rape and insults
Chris Jenner denies all charges. She was joined by Kourtney Kardashian, who also worked with this bodyguard. Also, members of the star of the family noted that the guard was fired for incompetence - he often slept in a work shift. Chris plans to file a counterclaim after he wins this case. The editors of Zoomboola.com recalls that a month ago it became known that the Keeping Up With The Kardashians show was closing. Find out about the reasons why it goes off the air in this article.

Sam Rockwell who is his mother
5.6

Halle Berry does she have kids
6.0

Barbra Streisand where did she study
5.7