Main page
Celebrity News
Madonna and Sean Penn: Hollywood`s most «hellish» marriage
Discuss
Star marriages often look ideal from the outside, but Madonna and Sean Penn failed to create even an illusory idyll - the whole world knew about their scandals and cruel treatment to each other.

The marriage, concluded in the year of their acquaintance, in 1985, was the first for both: Madonna was then 27 years old, Sean was 25. Young people were already quite popular, but the peak of their careers was still ahead. 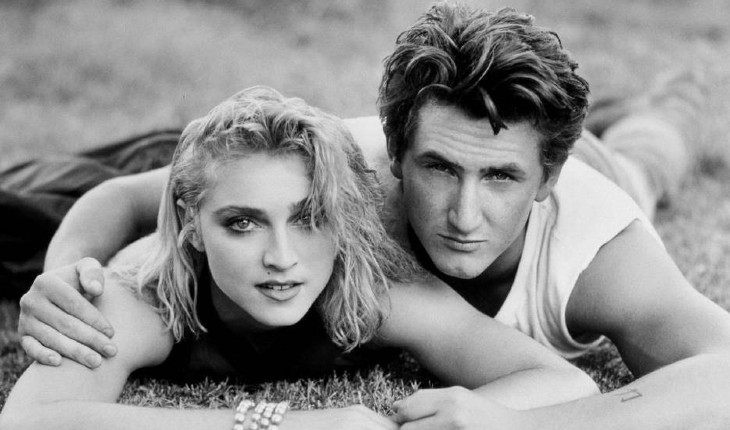 Madonna and Sean Penn
The first alarm calls, looming about Penn's inappropriate behavior in life, were noticeable even at the wedding: angry with the paparazzi during the celebration, the actor began to shout curses and shoot into the air with a pistol. However, then both the fans and the spouse considered it as temperament.

Not having time to get to know each other, Madonna and Penn tried to build a common life, but Sean's lack of self-control began to ruin this marriage almost at the very beginning. The actor was panicky jealous, and the negative outbursts that had haunted Sean since childhood were intensified by Madonna's infantilism - the singer simply adored giving her husband reasons for jealousy. The situation was aggravated by Penn's addiction to alcohol: Sean completely lost control of himself and began to throw his fists at the police, paparazzi, and his new wife. Increasingly, Madonna began to appear in public with bruises and abrasions. By 1986, Penn and Madonna had calmed down a bit and, it would seem, came to a common denominator, starring together in the movie "Shanghai Surprise". However, even here they were in for a complete failure - the film was booed by audiences and critics and recognized as one of the worst works of Sean Penn.

The unsuccessful duet on-screen has further strained the relationship. A year later, the first serious fight broke out between the spouses: Sean Penn beat Madonna with a baseball bat, and the singer had to seek medical help. However, despite the persuasion of relatives, the singer did not divorce her husband and did not even begin to share what happened with the police to save Penn from prison. 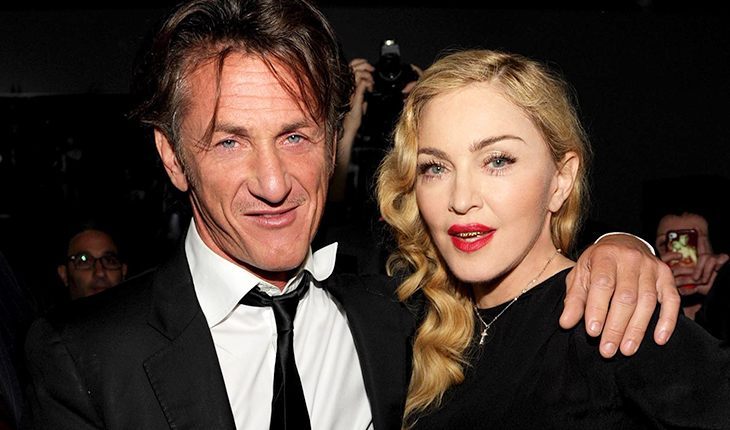 Sean Penn and Madonna now
Madonna sincerely loved her husband, as she has repeatedly stated in an interview. Sean Penn had equally strong feelings for a woman. However, none of them was able to show their emotions correctly. The singer constantly teased her husband, starting demonstrative romances on the side, and Sean Penn more and more went into himself and his mental problems.

December 1989 divided the life of the spouses into “before” and “after”. During another quarrel, Sean tied Madonna with wires, beat, and raped. The woman managed to get out only after 9 hours of a nightmare: the almost beaten Madonna turned to the nearest police station. Fans of the artists consider the ending of this story very strange: Madonna took the statement from the police, Sean Penn went unpunished, the couple divorced, but both regularly talk about the importance of this marriage for themselves and the endless love for each other for 30 years now. This is why Madonna and Sean Penn are one of the most controversial Hollywood couples. By the way, you can look at other celebrity couples whose relationship did not work out in the photo collection from Zoomboola.

Isla Fisher where is she now
5.1