Main page
Interesting facts
What do the celebrities’ children think about their parents’ bed scenes?
Discuss
The topic of sex education remains one of the most difficult for many parents but what if the parents’ profession involves shooting intimate scenes or talking about sex?

Though most stellar parents such as Nicole Kidman and Amy Adams do not allow children to watch movies with their participation, where there are nude or bed scenes, the editors of zoomboola.com still found those who are not shy of their work in front of children.

For most of her nearly 40-year career Madonna sang about sex. Therefore, it is not surprising that her older children have already formed their opinion about their famous mother’s creative direction. 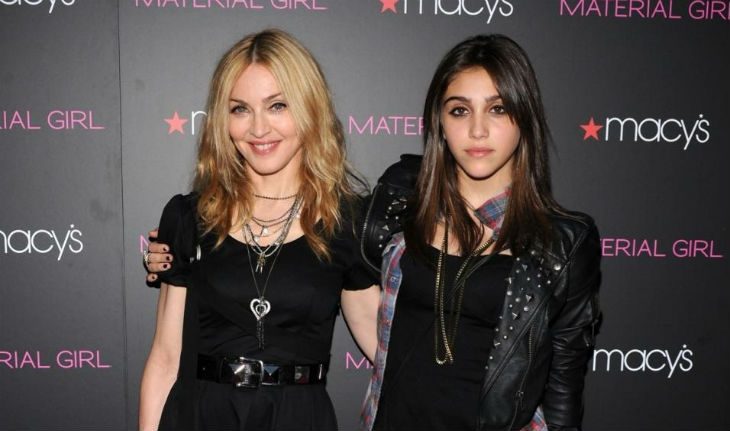 Madonna with her daughter Lourdes
Lola is terrified of all this, -said Madonna,- She just wants me to be her mother. Rocco, on the other hand, doesn’t care about my work at all, just like the kids.

In 2016, when Lourdes attended the set of the In Bed with Madonna starring Madonna, director Alek Keshishian noticed that the 22-year-old girl looked a little awkward, time after time watching what was happening then closing her eyes from shame.

It's probably great to be the child of Beyoncé and Jay-Z: taking part in recording albums, walking on the red carpet and having your own room of toys worth $ 1 million.

True, the stellar parents’ behavior really terrifies the girl. In summer 2018, a video appeared, where Blue Ivy is watching the concert of Beyoncé and Jay-Z and covers her face with her hands and then completely hides at the sight of her passionately kissing parents and her mother’s slight unclothing.

The Deadpool, which once again glorified Ryan Reynolds, is clearly not suitable for children but this didn’t stop his very young daughter James from watching the movie during a 14-hour flight . 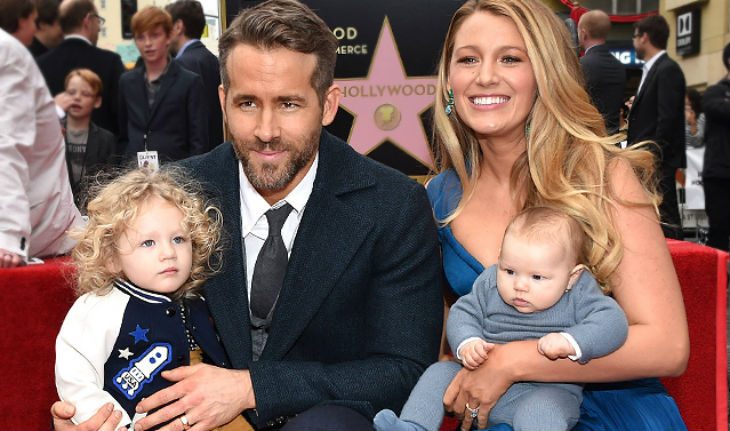 Ryan Reynolds’s and Blake Lively’s family
Blake Lively recalls that the flight was a real torture when she and her daughter watched for so long how her husband made love and made other things unacceptable for children to see.

Fortunately, James’s age suggests that she does not understand what is happening on the screen, so she only recognized her father and shouted joyfully to Dad!

When Hugh Jackman appeared naked in the X-Men: Days of Future Past, he forgot to warn his daughter Ava. 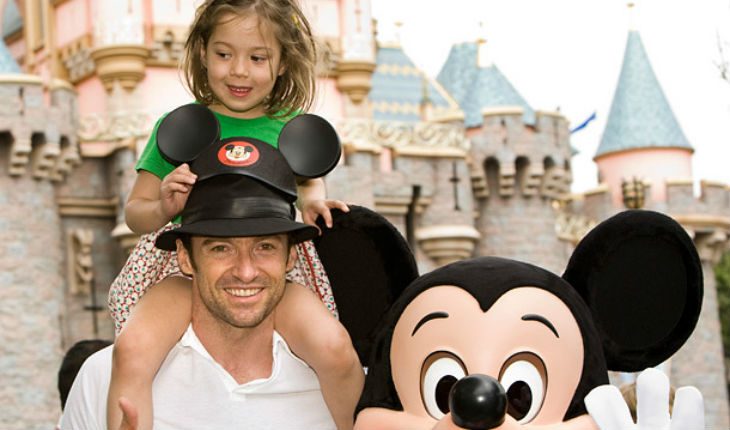 Hugh Jackman with daughter Ava
In fact, it's really great to watch a movie with your participation with the children, until you reach the moment when you are naked on the screen and forget to close your nearly 9-year-old daughter's eyes, - said Hugh. The girl just asked: Dad, why don't you wear underwear?

Raised in the family of Hollywood actresses - mother Melanie Griffith and grandmother Tippi Hedren, Dakota was deprived of sensitivity to sex scenes in movies. In fact, she even watched her parents make love. 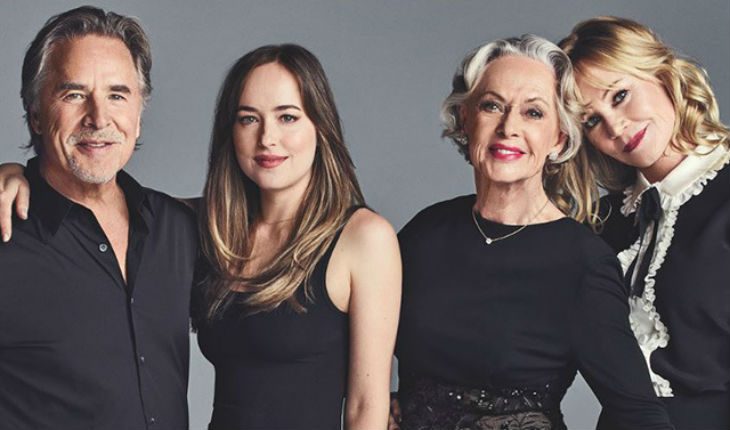 Dakota Johnson with her famous mother and grandmother
However, scenes of violence were much more alarming for her. There was a scene when my mother was slapped, - she said, - I almost lost my mind! I could not cope with it for a long time.

Though most children would be disgusted to learn that their mother had an intimate scene with one of the actors, Kate Winslet’s daughter reacted very unexpectedly: she was jealous. It’s not surprising, because that same actor was handsome Liam Hemsworth. 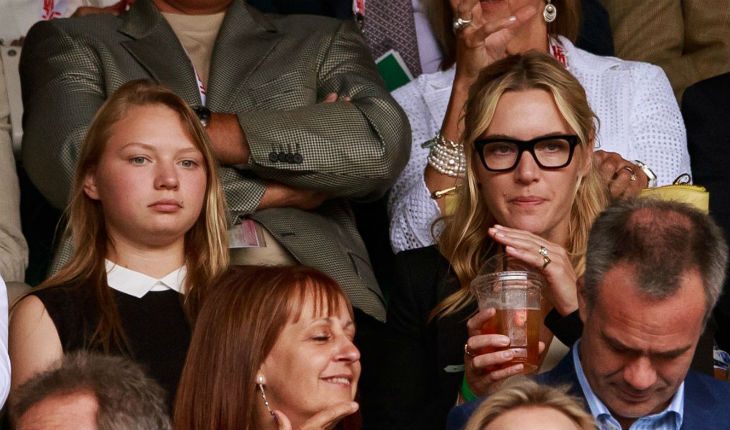 Teenager Mia with her mother Kate Winslet
When I told my daughter about the scene, she exploded with jealousy toward Liam, - said Kate, - Later I learned that all of Mia’s friends were jealous.

When Will Ferrell had to kiss John Lithgow in the Daddy's Home 2, his children were delighted and shocked at the same time. 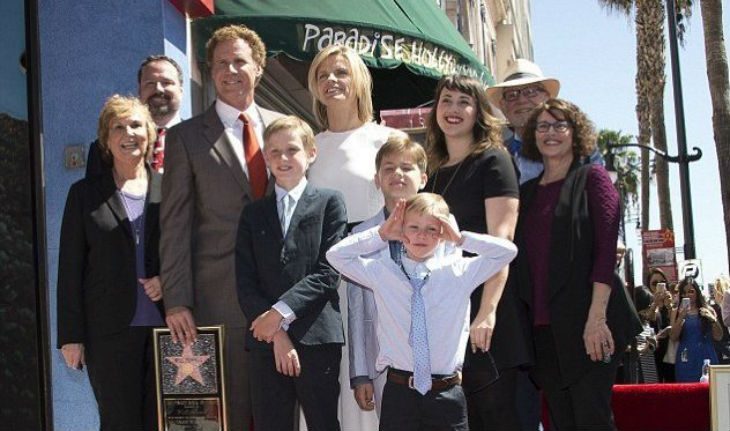 Will Ferrell’s family at the opening of his star on the Walk of Fame
They were laughing so hard, - said the actor in an interview, - and at the same time they said: Dad, this is so embarrassing. How do you do that? But I didn’t lose my mind and answered: Well, I was paid a massive amount of money.

Amber Heard where did she study
4.9