Main page
Interesting facts
Hollywood actors and actresses as kings and queens
Discuss
1
Playing real people is a special responsibility: there is always a risk to offend the memory of a famous person or to arouse the anger of his or her relatives and fans. However, when it comes to members of the royal family, everything becomes even more serious, because the actors and actresses are already obliged to present a whole historical period. In our material we recall those who dared to take on the role of the king or queen. 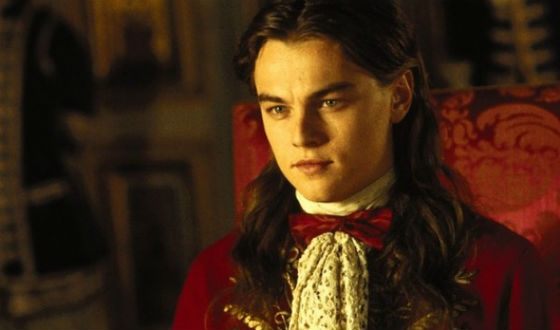 DiCaprio in the image of the young king
In the film The Man in the Iron Mask, Leonardo DiCaprio played the unexpected role of King Louis XIV, devil-may-care for the people and engaged only in entertainment. In the picture, the three well-known musketeers also appeared: Athos, Porthos and Aramis, who were played by the young and talented Jeremy Irons, John Malkovich and Gerard Depardieu. 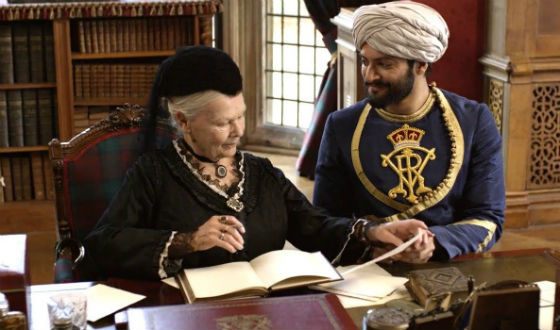 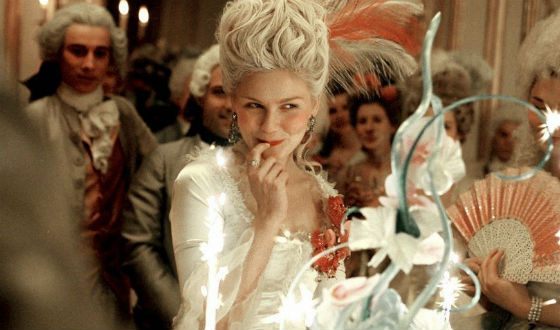 Kirsten Dunst screened a completely different Marie-Antoinette
The fate of Queen Marie Antoinette is perhaps one of the most tragic. Marriage at the age of 15, duties of a ruler fell on a teenager, infertility and a terrible death. Sofia Coppola interpreted the incredible story in her own way: the director wanted to show that the queen was the same teenager as everyone else, deliberately putting on Kirsten Dunst, who did an excellent job with the role, Converse sneakers. 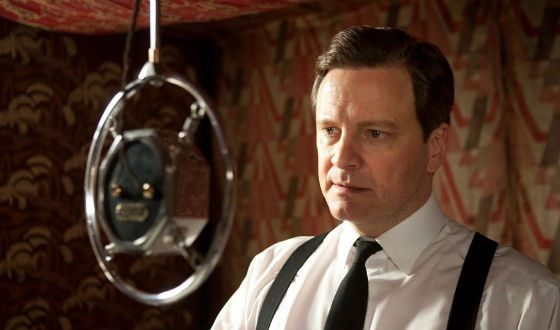 Colin Firth surprised by the capabilities of his voice
The film The King's Speech was a high-profile event in the world of cinema. Colin Firth, who played King George VI, father of the now reigning Queen of Great Britain, showed a completely different ruler - weak and defenseless in the face of stuttering. The brilliant work of his partner Helena Bonham Carter, nominated for an Oscar, was complemented by Fert's brilliantly played speech, so we recommend watching the movie in the original voice acting with subtitles. 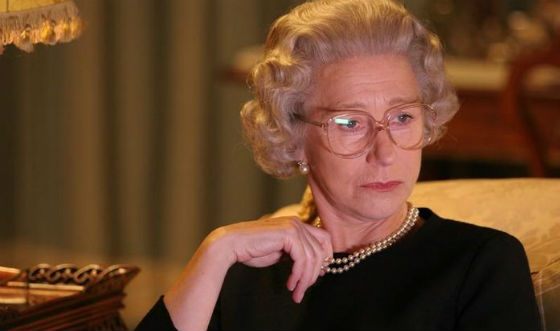 Helen Mirren and Queen Elizabeth are very similar
The film Queen - a complex dramatic work of Helen Mirren. Her task was to show how the main woman of Great Britain felt at the moment when the country lost Princess Diana. The actress won an Oscar for the best female role, but the real Queen Elizabeth II refused to look at the picture, because she did not want to relive those emotions. 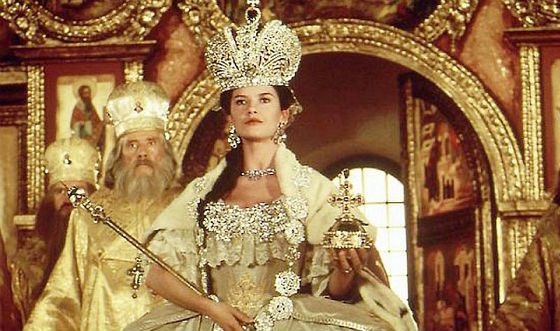 Catherine Zeta-Jones is not like Catherine the Great at all
In Hollywood, the theme of the royal period in Russian history is rarely addressed - the 1996 Catherine the Great film is an exception. Despite the fact that Catherine's personality is many-sided and the film could have turned out, the creators ignored a number of historical facts, and Catherine Zeta-Jones, strongly reminiscent of a Latin American, took the role of a Germanized Russian. 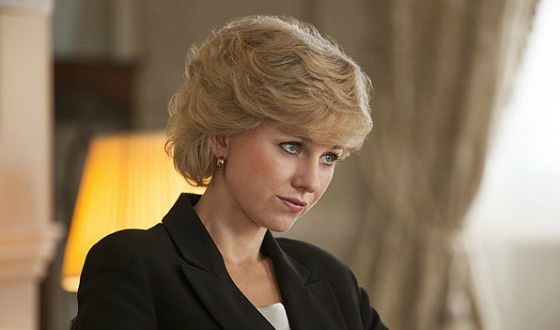 Naomi Watts as Princess Diana disappointed the audience
When Princess Diana died, the whole world cried: the princess of people's hearts adored in all countries. Playing Diana is a big risk and responsibility that Jessica Chastain should have been given, but in the end Naomi Watts got the role. Unfortunately, critics coldly accepted the film Diana, noting that there is very little biography, but a lot of artistry. 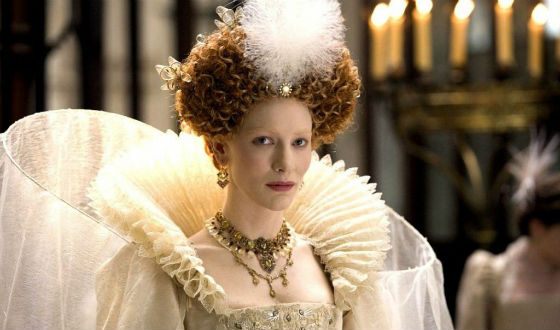 The film Elizabeth is dedicated to the difficult story of the Queen of England
The confrontation between the sisters Anne and Maria Boleyn perfectly reflected Scarlett Johansson and Natalie Portman in the film The Other Boleyn Girl, but Cate Blanchett performed the role of Anna's daughter in the film Elizabeth, which unexpectedly had to take the throne after the death of her aunt and mother, refusing youthful fun. The film was a stunning success: seven Oscar nominations, including for Best Actress. 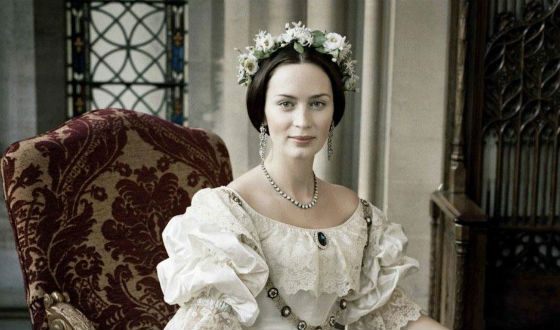 Emily Blunt looks great in historical costumes
For each character played by Emily Blunt the actress gives a special charm and makes you sympathize with the heroine. Not an exception was the film Young Victoria, which describes the future ruler’s youth, her fate and the difficulty of recognizing responsibility for the people. By the way, the film was shot in a real palace and the dresses were an exact copy of those that Queen Victoria wore. 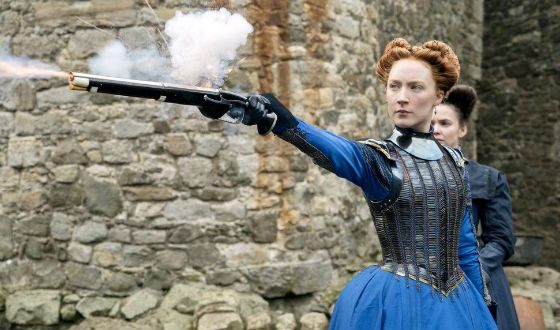 Sirsha Ronan has high expectations
The drama Mary Queen of Scots about the struggle for power between the rulers of France and Scotland has not yet been released, but it already has great interest among the audience. First, the role of Elizabeth I, known for her angry temper and unattractive appearance, will be performed by Margot Robbie, and secondly, she will be made up of a pair of Saoirse Ronan, a rising star in Hollywood, known for her role in Lady Bird and having three Oscar nominations .