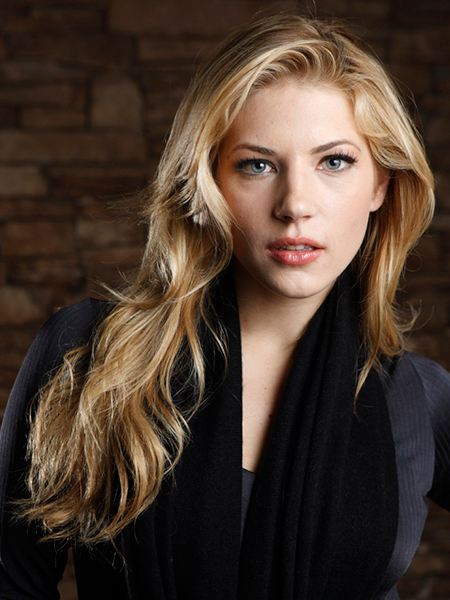 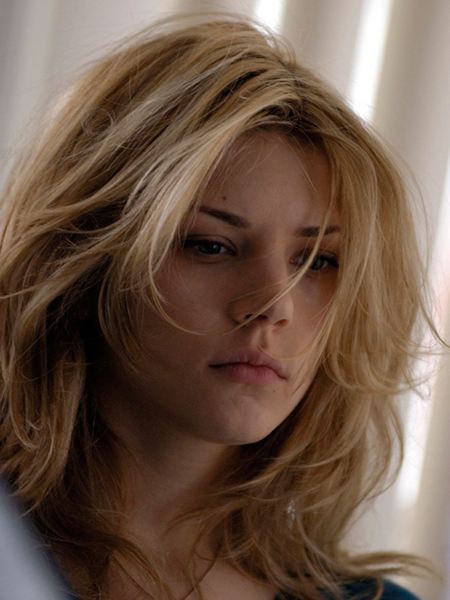 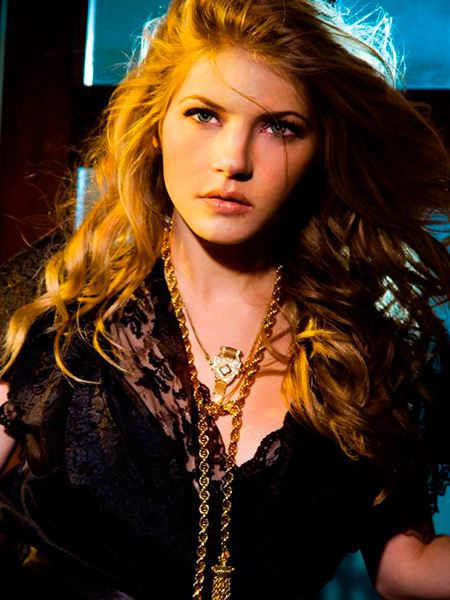 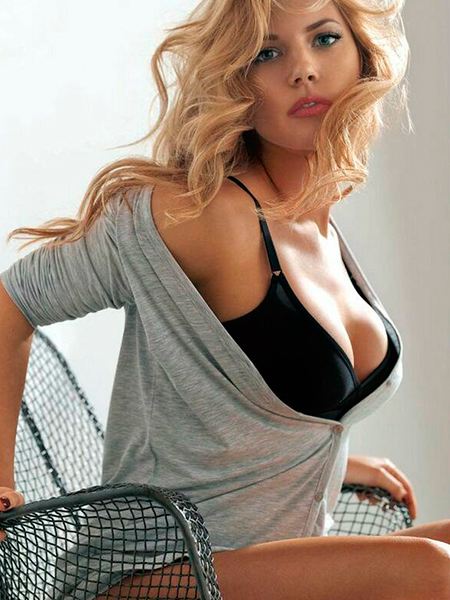 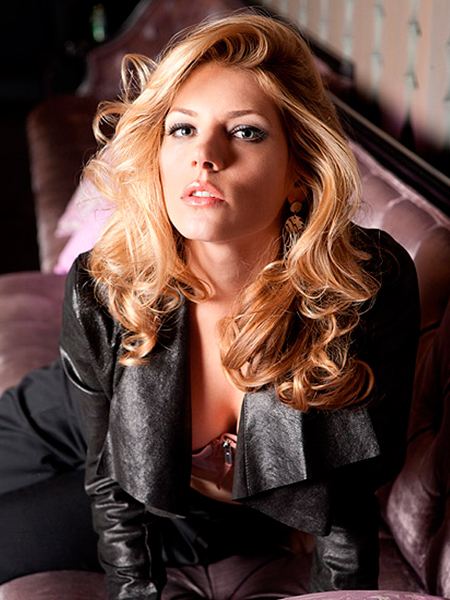 Katheryn Winnick is a Canadian actress who became famous for her role as warrior Lagertha in the Vikings acclaimed TV series. However, Winnick began shooting long before, making her 1999 debut in the PSI Factor: Chronicles of the Paranormal science fiction series. The Ukrainian audience has a special attitude to Katherine because Slavic blood flows in the veins of the charming woman. Net worth: ~1 million dollars. 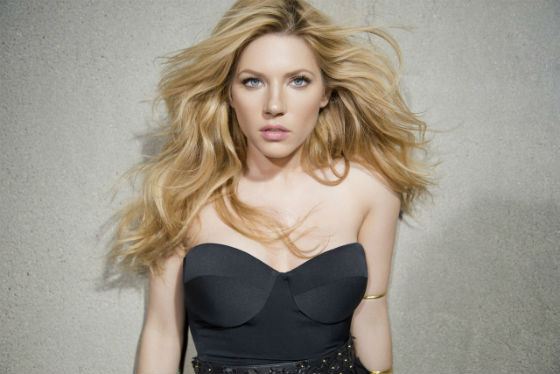 The star of the Vikings Katheryn Winnick

Katheryn Winnick was born on December 17, 1977, in the small town of Etobicoke, Ontario. The actress is of Ukrainian descent and her real name sounds like Katerina Vinnitskaya. Fleeing from Soviet repression in the postwar years her ancestors fled from their native Galicia to Germany and the next generation of Vinnytsia settled in Canada. 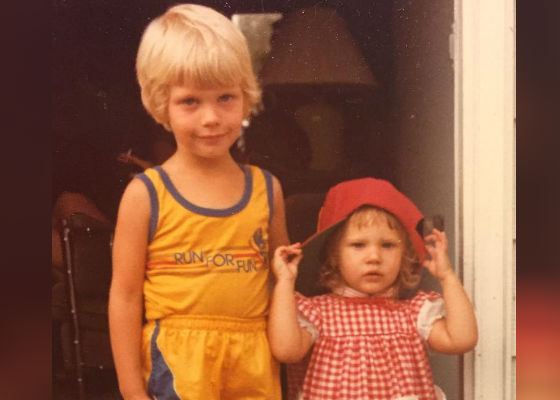 Katheryn Winnick in childhood (with her brother in the photo)
Katheryn’s parents are Roman and Olesya Vinnitski. The actress’s mother is a member of the branch of the Congress of Canadian Ukrainians in Toronto. In addition to Katheryn, another girl Darya, and two boys, Markiyam and Adam were raised in a large family. As a child Katheryn Winnick spoke exclusively in Ukrainian, learning English only for the first class. 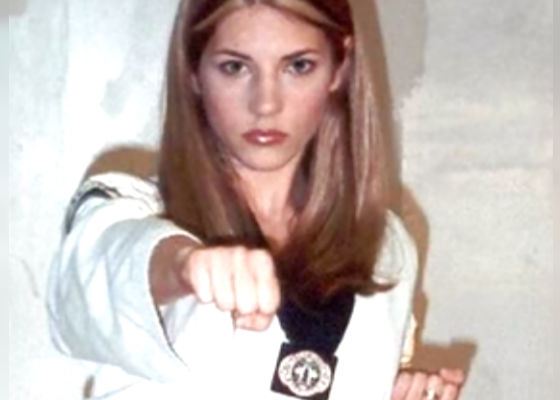 At young age Katheryn Winnick seriously went in for martial arts
Despite her exotic roots, Katheryn's parents were average Canadians from the lower middle class and therefore couldn’t send their children to the prestigious lyceum. Therefore, like her brothers and sisters, the girl went to secondary school. 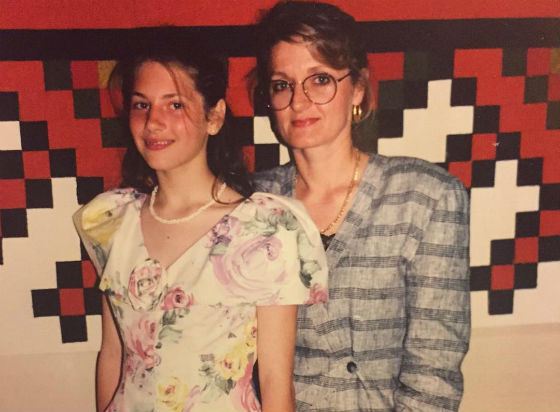 Young Katheryn Winnick with her mother
However, real talent will always make its way and Katheryn was no exception. Already at the age of 7, she was one of the best Girl Scouts of the school and showed hope in the section for martial arts. Subsequently, she even participated in the Canadian Taekwondo Championship, where she received a well-deserved silver medal.
Katheryn Winnick’s training, the Taekwondo champion of Canada
In 2017, two major premieres with her participation immediately appeared on the screens. First of all, it was a Geostorm fantastic action movie. Katheryn Winnick received the main female role - a scientist named Olivia, who teamed up with her brother (Gerard Butler) to save the Earth from a destructive natural cataclysm.
The trailer of the Geostorm with Katheryn Winnick
The other picture was the long-awaited screening of The Dark Tower by Stephen King. Katheryn Winnick played Susan, Roland’s girlfriend. Idris Elba (Roland) and Matthew McConaughey, who got the villainous role, became her partners on the set. Unfortunately, the picture not only failed at the box office in the United States but also collected a number of negative reviews. 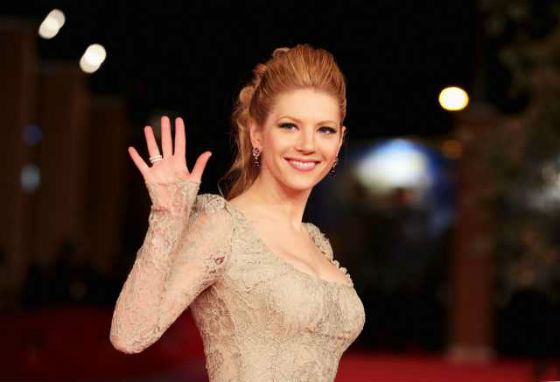 Katheryn Winnick plays Susan in The Dark Tower
2018 brought Katherine a new premiere - the Speed kills thriller with John Travolta in the lead role, but the picture also turns out to be commercially unsuccessful.

Still, Katheryn decided to link her life with the stage. After graduating from school she moved to the United States where she became a student of William Esper, and unsurpassed drama master, who taught her all the subtleties of the complex art.
Katheryn Winnick congratulates Ukraine
Katheryn debuted on the television screens in 1999. She got a modest role in the PSI Factor: Chronicles of the Paranormal documentary TV series. After that, she spent several years passing the usual practice for novice actors, starring in the top ten TV series: Law & Order: Criminal Intent, Oz, Student Bodies, Relic Hunter, CSI. 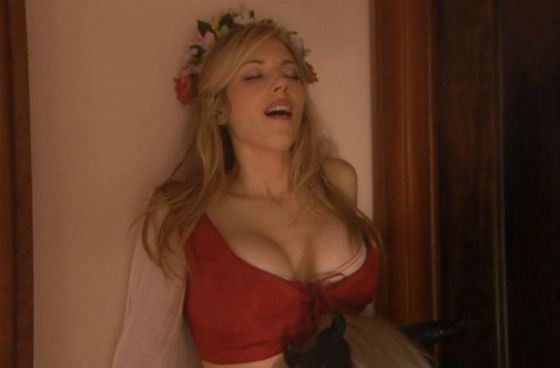 Katheryn Winnick often played girls with Slavic roots
In 2003 she was given the opportunity to play a secondary role (a friend of a prostitute) in the What Alice Found independent film, presented at the Sundance-2003 festival. A year later she was caught a glimpse among the rest of the crowd in a comedy alongside Adam Sandler the 50 First Dates.

More or less significant was her role as Jenna from the low-budget Satan's Little Helper horror-comedy, but since the film’s cheap special effects caused the audience only disgust, no one was able to appreciate the girl’s play. But in 2005 she had the opportunity to reincarnate as the first wife of young millionaire Donald Trump, Ivana Zelníčková. The directors of the project were impressed by the Slavic roots of the actress. 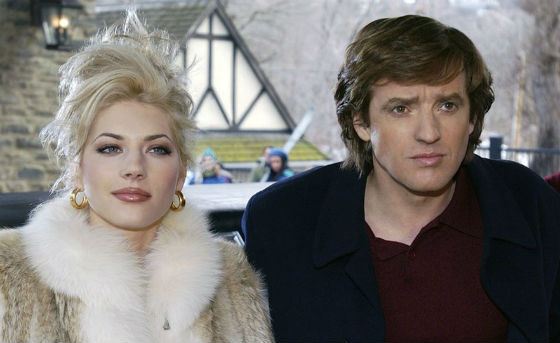 Katheryn Winnick playing Donald Trump’s first wife
But generally, she emained a series actress. An episode of the once super-popular saga about cynical and brilliant doctor Gregory House played by Hugh Laurie (season 3, series 12) is among the most notable roles by Katheryn Winnick in series. The actress reincarnated into Eve, a girl who had recently experienced rape and came to the clinic with suspected chlamydia. 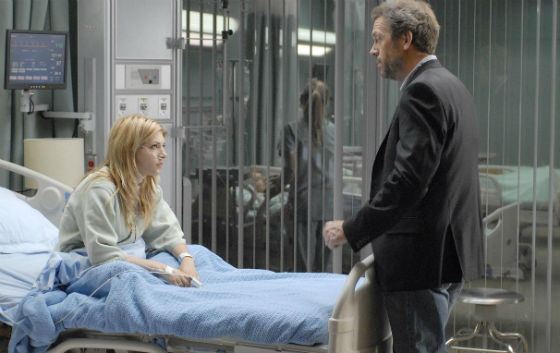 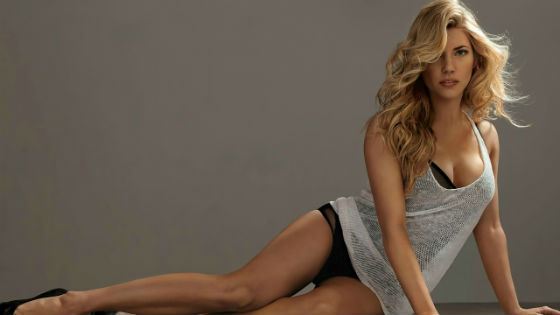 The Top glossy magazines fight for photoshoots with Katheryn Winnick
However, Katheryn Winnick became truly popular by the Vikings series, where the effective blonde with Nordic appearance was to play Lagertha, the wife of leader Ragnar (Travis Fimmel). Her character is by no means an uncomplaining maid, who supports the family. Lagertha is a brave warrior who fights alongside men, but that doesn’t prevent her from being a caring wife and mother. 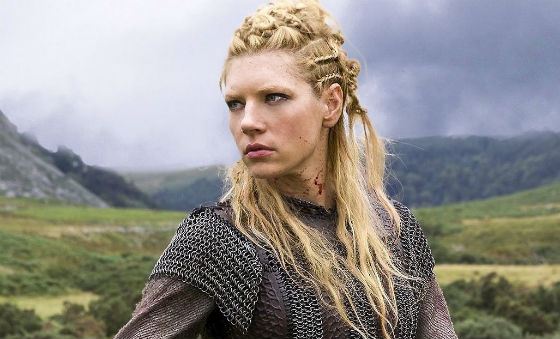 Katheryn Winnick – Lagertha from the Vikings

Almost nothing is known about the personal life of the popular actress. Katheryn either skillfully hides her personal life, or she is simply not interested in relationships. Or maybe even men are afraid of the fragile girl, who turned out to possess not only a black belt in taekwondo and karate but also a bodyguard license. 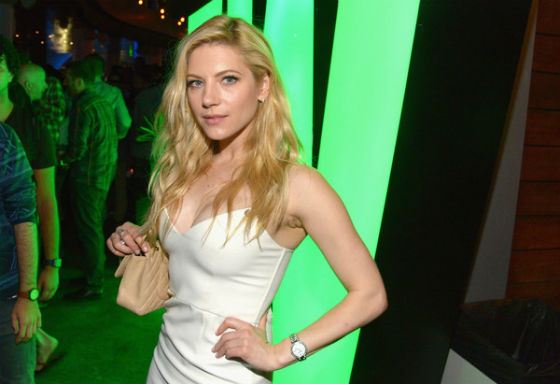 Whether Katheryn has a boyfriend or not – is a top secret
It is known that in 2015 Katheryn dated actor and entrepreneur Nick Loeb, who had just parted with the model Sofia Vergara at that time. However, their affair didn’t last long.

Choosing an actress who looks younger than her years 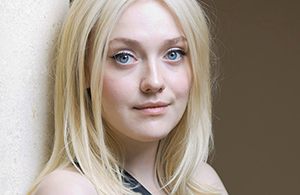 Stars, like ordinary people, also have no power over time and the age-related changes that it brings. However, there are a few celebrities who still...

Choose the most charismatic blonde in Hollywood 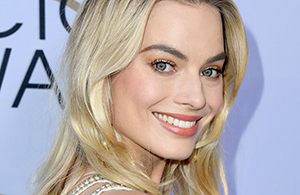 Hollywood is famous for its beauties who have been there at all times. Starting with Marilyn Monroe and ending with Charlize Theron. The film, in...