Main page
Celebrity News
Michael Jackson`s daughter spoke about homosexuality
Discuss
The daughter of the "king of pop", Paris Jackson, spoke about her bisexual inclinations in the documentary “Unfiltered: Paris Jackson and Gabriel Glenn”, dedicated to herself.

Jackson's daughter decided to make a kind of coming-out in connection with the appearance of her boyfriend in the film. 22-year-old Paris told the viewer on Facebook Watch that most of her conscious life met with girls and did not even suspect that she would once be next to a man. According to Paris, she cannot define herself only as a sexless woman - Jackson also announced homosexual inclinations. 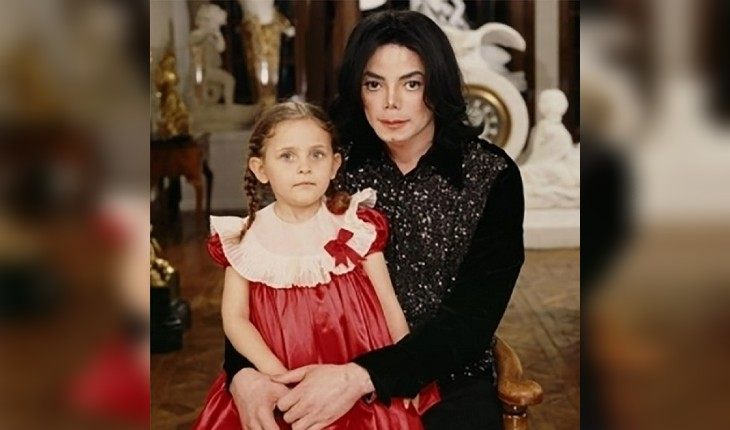 In the Paris documentary there were moments associated with her father, Michael Jackson
In addition to recognition, Paris Jackson in the film there are rare shots in which her famous father is present. Also in the documentary “Unfiltered: Paris Jackson and Gabriel Glenn,” fans looked at little Paris. These frames are broadcast one after another, and in the background the adult voice of the pop king’s daughter thanks Father Michael “for magic”. Among the celebrities and stars of Hollywood, there are a huge number of girls who without hesitation talk about their orientation. You can look at the most famous lesbians and their soul mates in our photo selection.