Main page
Celebrity News
Natalie Portman is again haunted by a psycho
Discuss
Last Tuesday, the persecutor, who had a court order prohibiting him from approaching the actress, appeared at her house.

Yesterday afternoon, March 26, around 3:30 pm, Natalie Portman noticed a strange man near her house in Los Angeles. The actress immediately called the police and left the building. A few minutes later the police arrived at the house of Natalie and detained the troublemaker. He turned out to be a mentally irresponsible person who already has a court order against approaching Portman. January 31, 2019, he entered the house of the actress and tried to seize her property. Then the police arrived and detained the offender, and later he was placed in a psychiatric clinic. 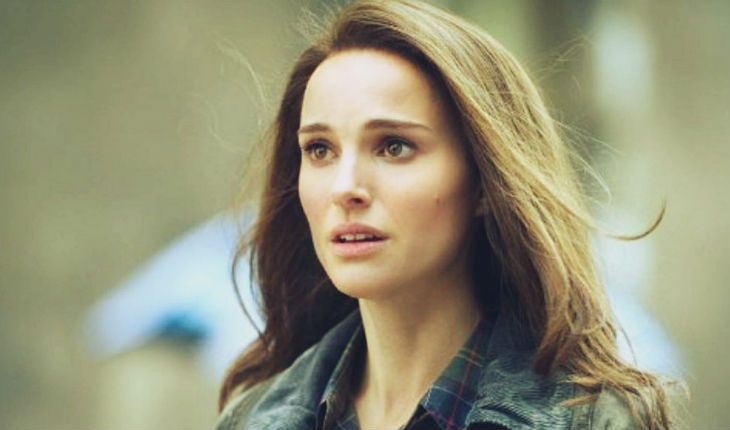 Natalie Portman
The intruder called himself John Wick. This is the name of the character of the American film of 2014, played by Keanu Reeves. Wick is a professional killer who has been trained in the special services.

The editors of Zoomboola.com note that cases of persecution of show-business stars by mentally irresponsible violators are not so rare. In 2008, a mad admirer of Uma Thurman pursued her, offering to become his wife. In 2013, actor and musician Jared Leto received a package with a cut off human ear, to which was attached a note: “Do you listen?” In 2015, Rihanna was threatened by a madman who threatened to shoot her with a rifle.

Lisa Bonet does she have a husband
5.0